On the last day of April 2017, we hosted a community table together with Simen Knudsen from Nordic Ocean Watch (NOW) and Anne Lerfald, the owner of Akka Surf, to thank everyone involved in the beach cleanup that took place in the small narrow sheltered bay of Hoddevik on the west coast of Norway the same weekend.

Although it takes 15 minutes to drive to the closest food shop in Hoddevika, we did not have to bring much to create a community table. Apart from the food we received and gathered locally in Hoddevika, a basic kit of apple cider vinegar, honey, salt, broth, Røros Smør (butter), and yesterdays’s bread from Åpent bakeri was all we needed. All the ingredients we brought with us are ingredients that are possible to obtain locally in Norway. Norwegian cuisine is traditionally largely based on the raw ingredients available in the wilderness, along the coast and in the mountains of the country: we used to make our own apple cider vinegar, we kept bees, we got salt by boiling sea water, cooked broth for the winter and made butter. It takes 7 litres of milk to make one kilo of butter, and butter thereby used to be a real luxury product back in the days.

Anne opened up her garden, and shared her knowledge on local plants. We drank coffee from Scandinavian Alps Coffee Roasters, before joining Anne on a walk around the area of Hoddevik to look closer at the local plants. Anne has artichokes growing in her garden, and we found nettle, wild garlic, apple mint, ground elder and cuckooflower within a short distance from the house. We walked some hundred meters down to the pier to take a pit stop by the sea, drinking Bøgedal, one of the most sought after beers in the Nordic region, while enjoying the sun, the sea and one of the most beautiful surf locations in Norway.

Ending the circle of the local ecosystem, we walked over to Anne’s boathouse where a table was made by driftwood and old car tires. We used the local plants we had gathered in a salad, served together with roasted root vegetables, artichoke puree from Anne’s garden, and monkfish. The monkfish was caught the same day by Anne’s neighbour Jan Ove Hoddevik – a local farmer who happily becomes a fisherman when someone orders fish from him.

Being close to the shore, we could feel the sea breeze while eating the same type of seaweed we could see in the sea just meters away. Gathered by using stand up paddling boards (SUPs) and diving equipment the day before, the seaweed had been left out to dry overnight – and had a fresh taste of the sea. A soup with meat from Cornelia the cow was then shared. She was born on the grass outside of Anne’s house, where she grew up grazing from what Anne describes as the best grass in Norway. Anne keeps a couple of animals to graze on her land to restore and maintain the grassland ecosystem. Beef from cattle that eat only grass (without pesticides or fertilisers) have a higher level of omega 3 than conventional beef. And according to Anne they are never sick, have no problems with calving and have a good mood. When the time comes Anne share the meat with her neighbour Jan Ove and his wife Grete Hoddevik that lend her some space in their barn for her animals in return for the meat.

We gradually moved closer to the sea.

Some were drawn to the ocean to surf. The rest sat on the shore, watching the sea and the surfers, eating dessert while celebrating the life in the ocean, the amount of plastic gathered during the weekend, and Anne, Simen and NOW’s commitment to raise awareness of how everything is connected. 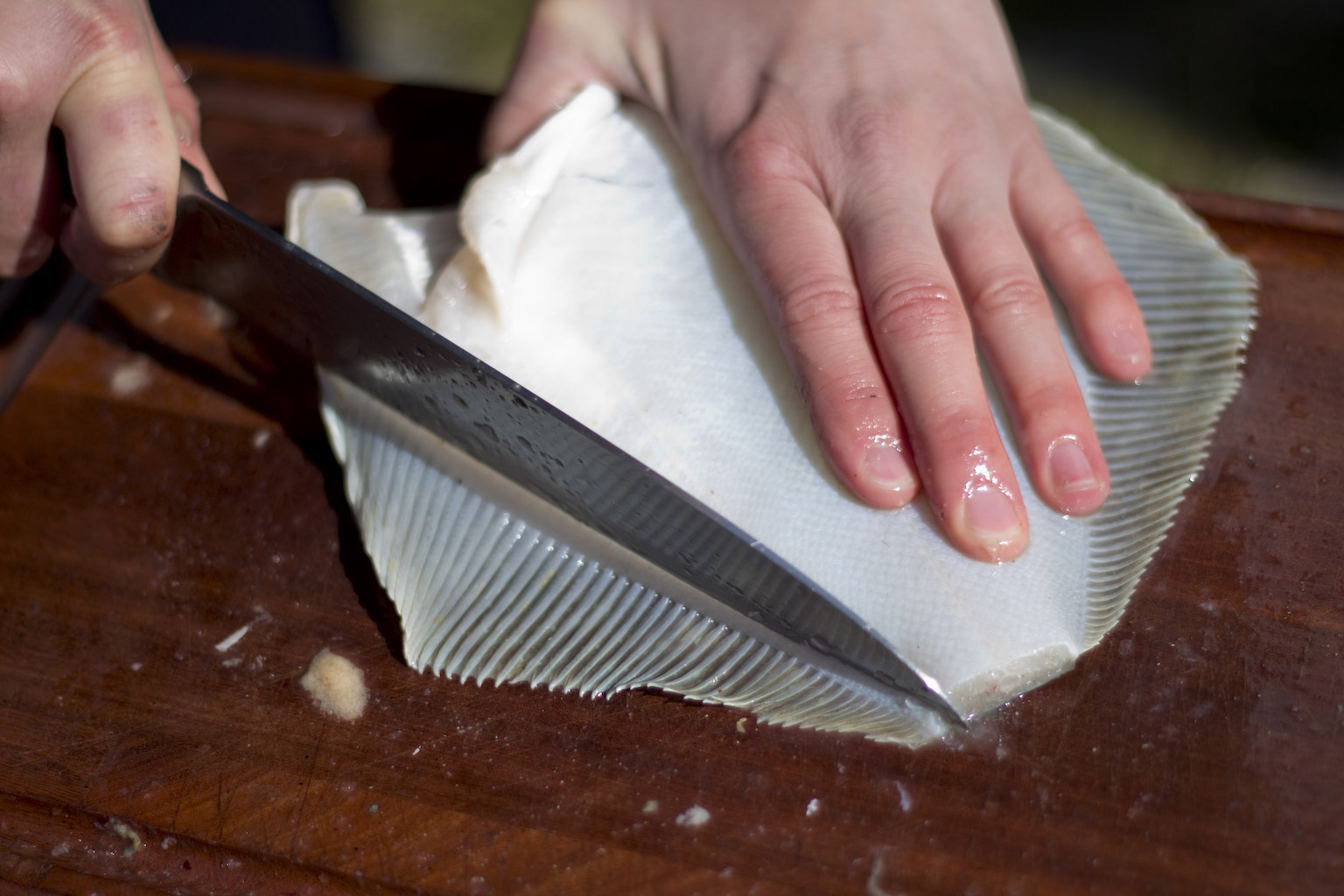 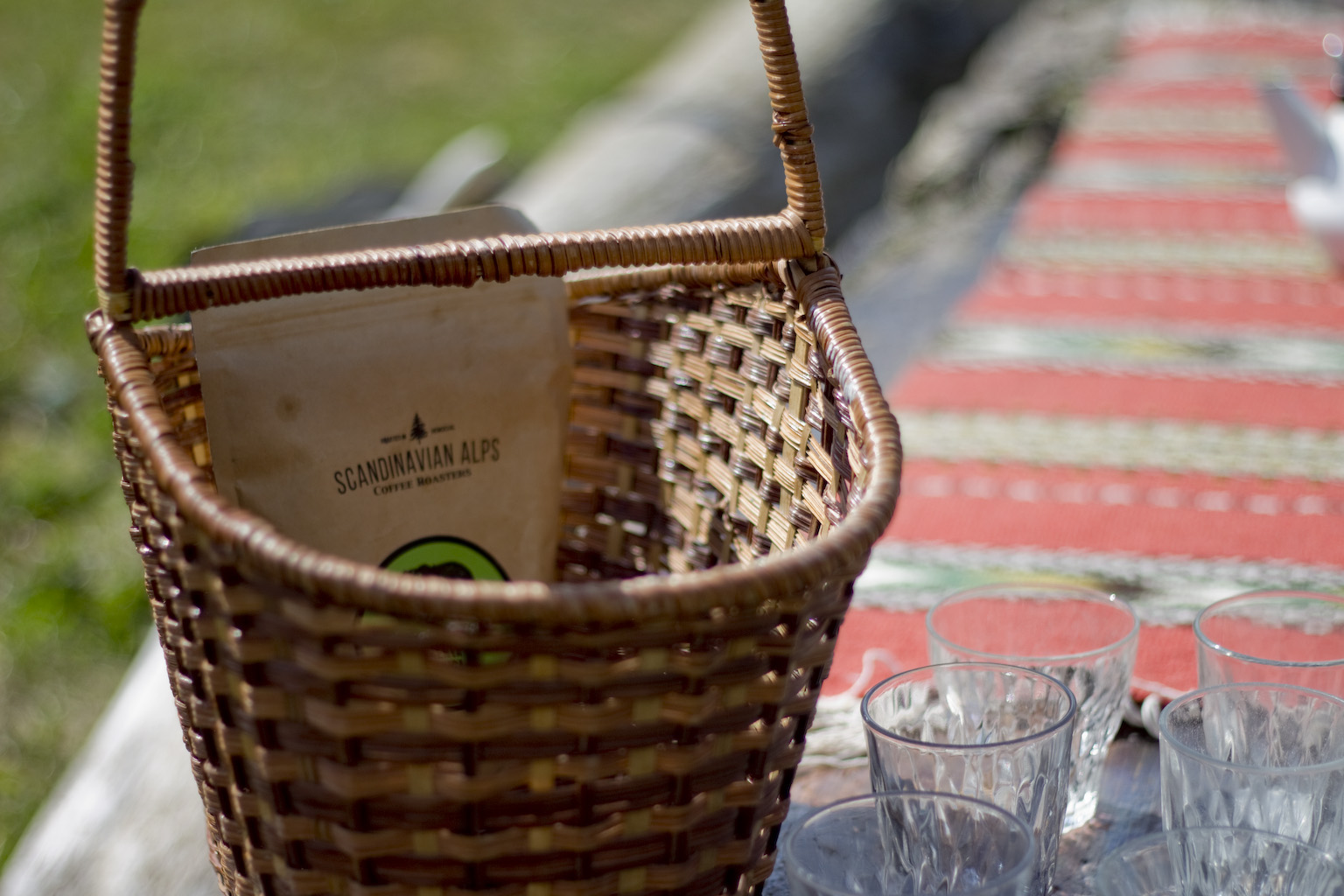 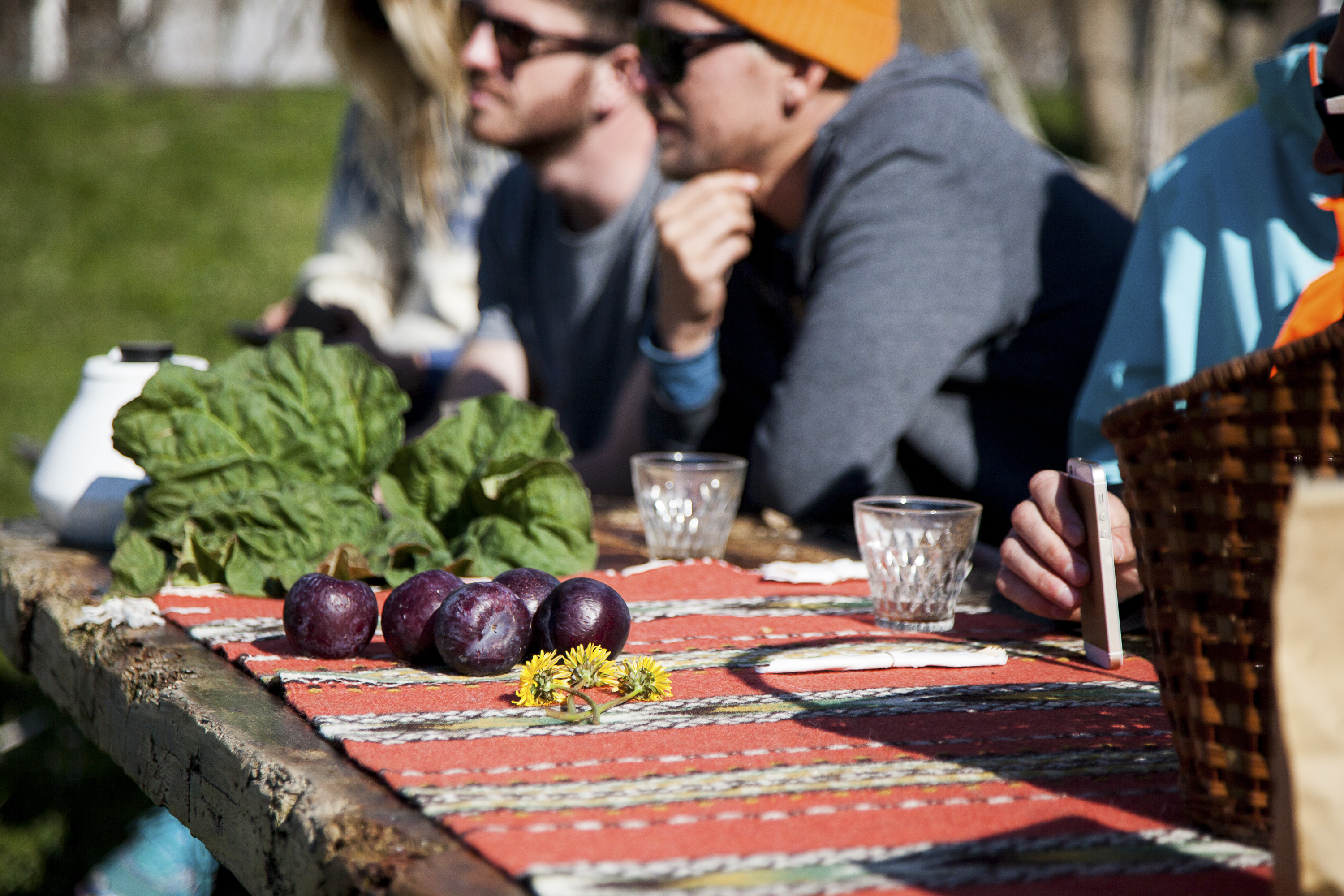 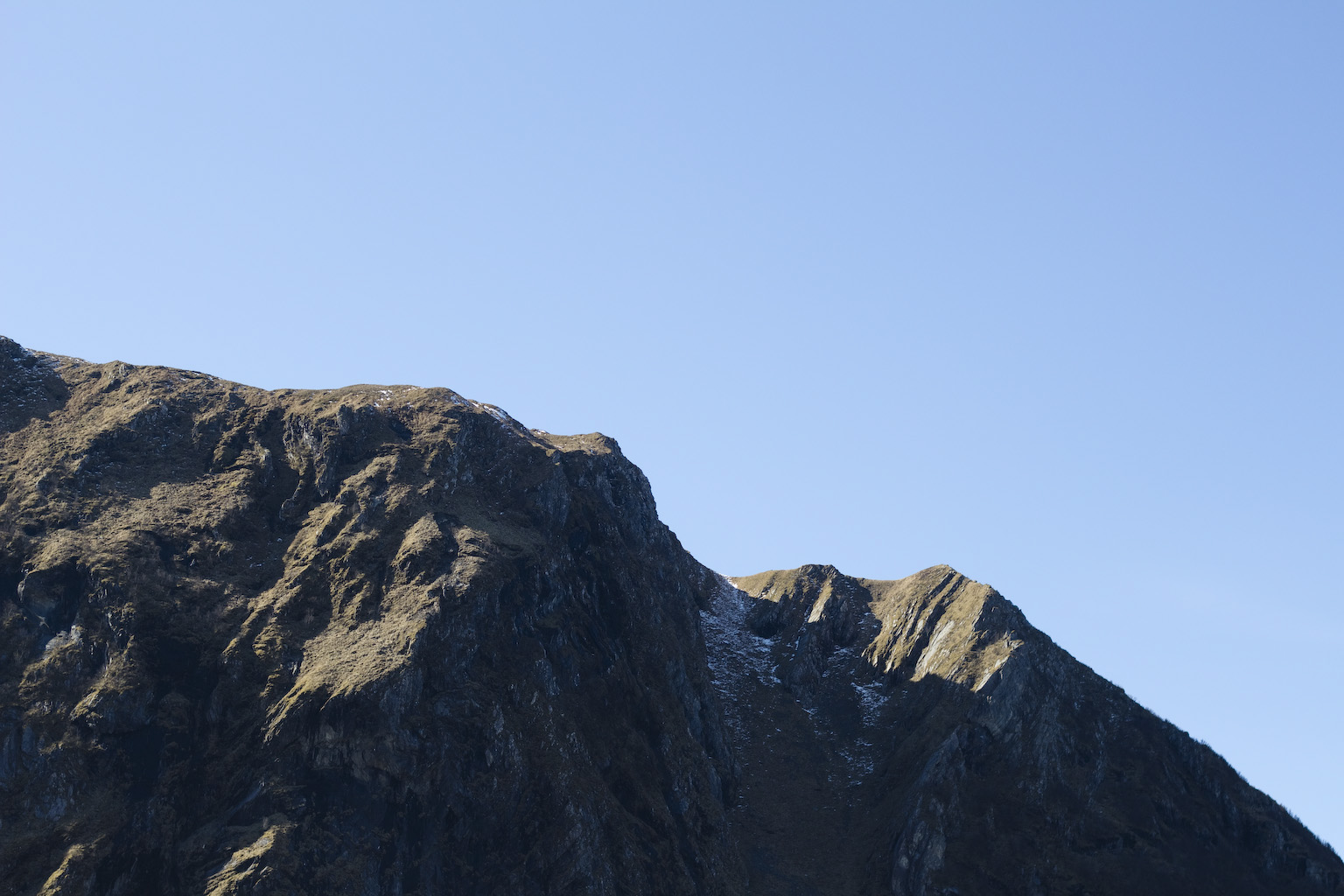 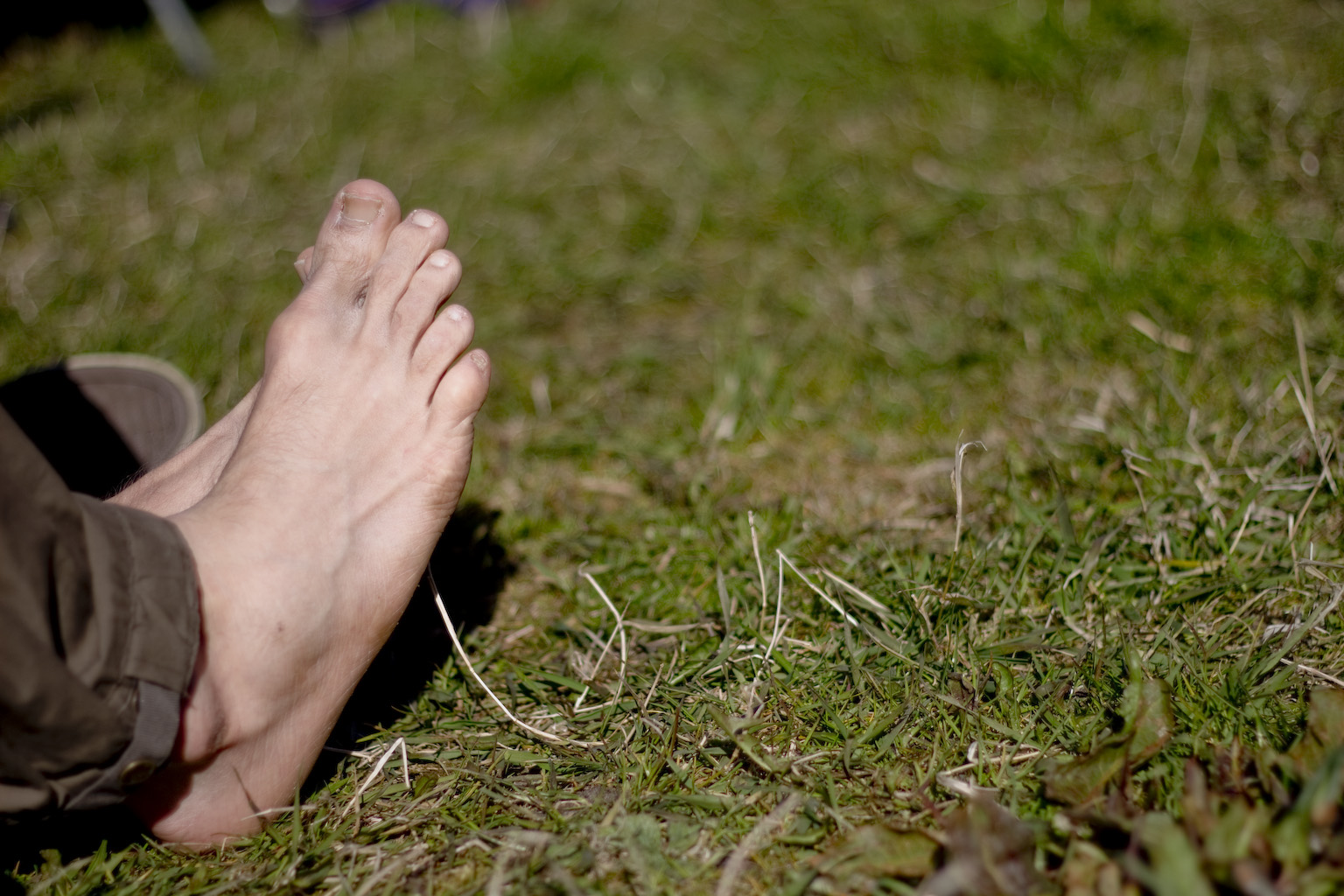 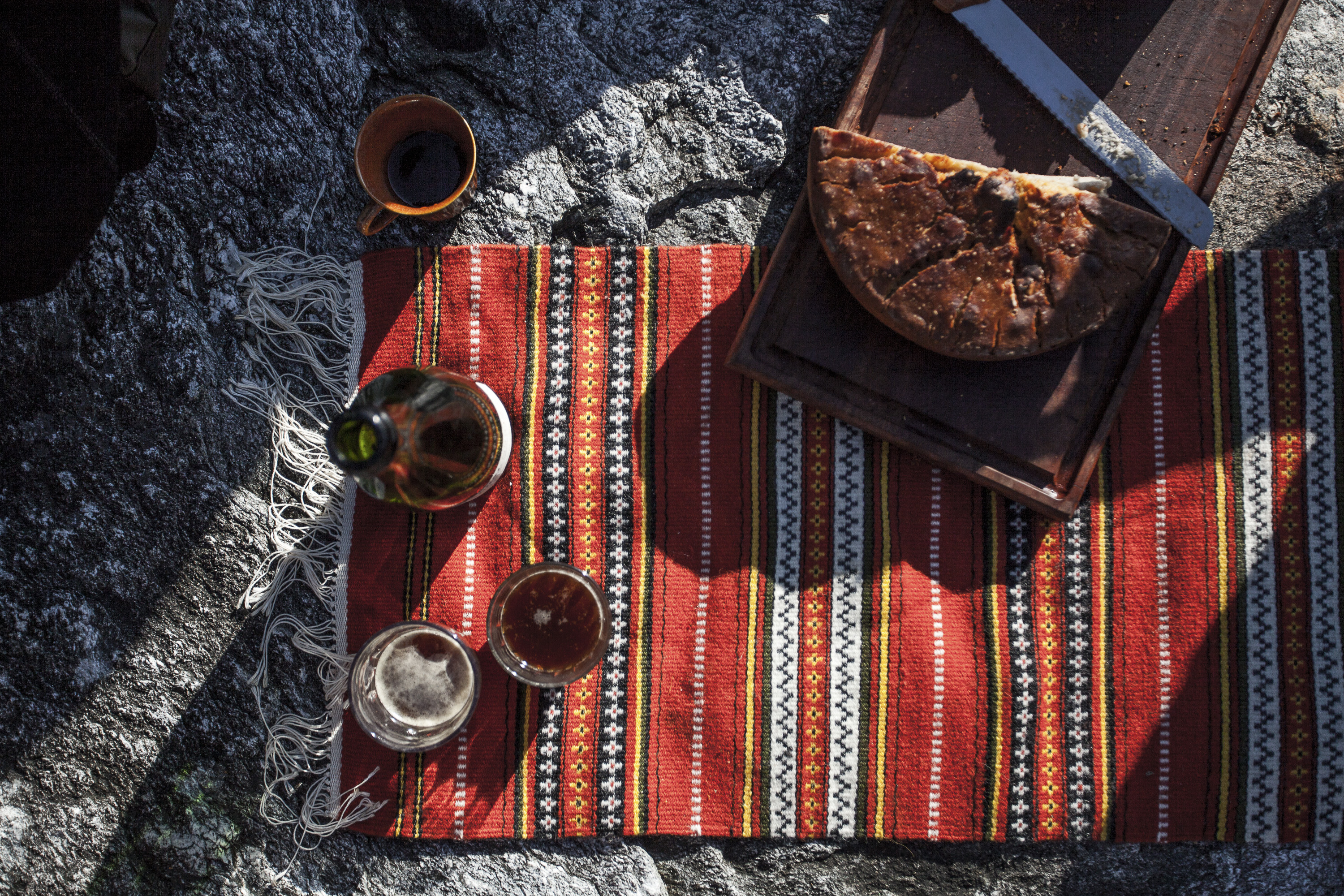 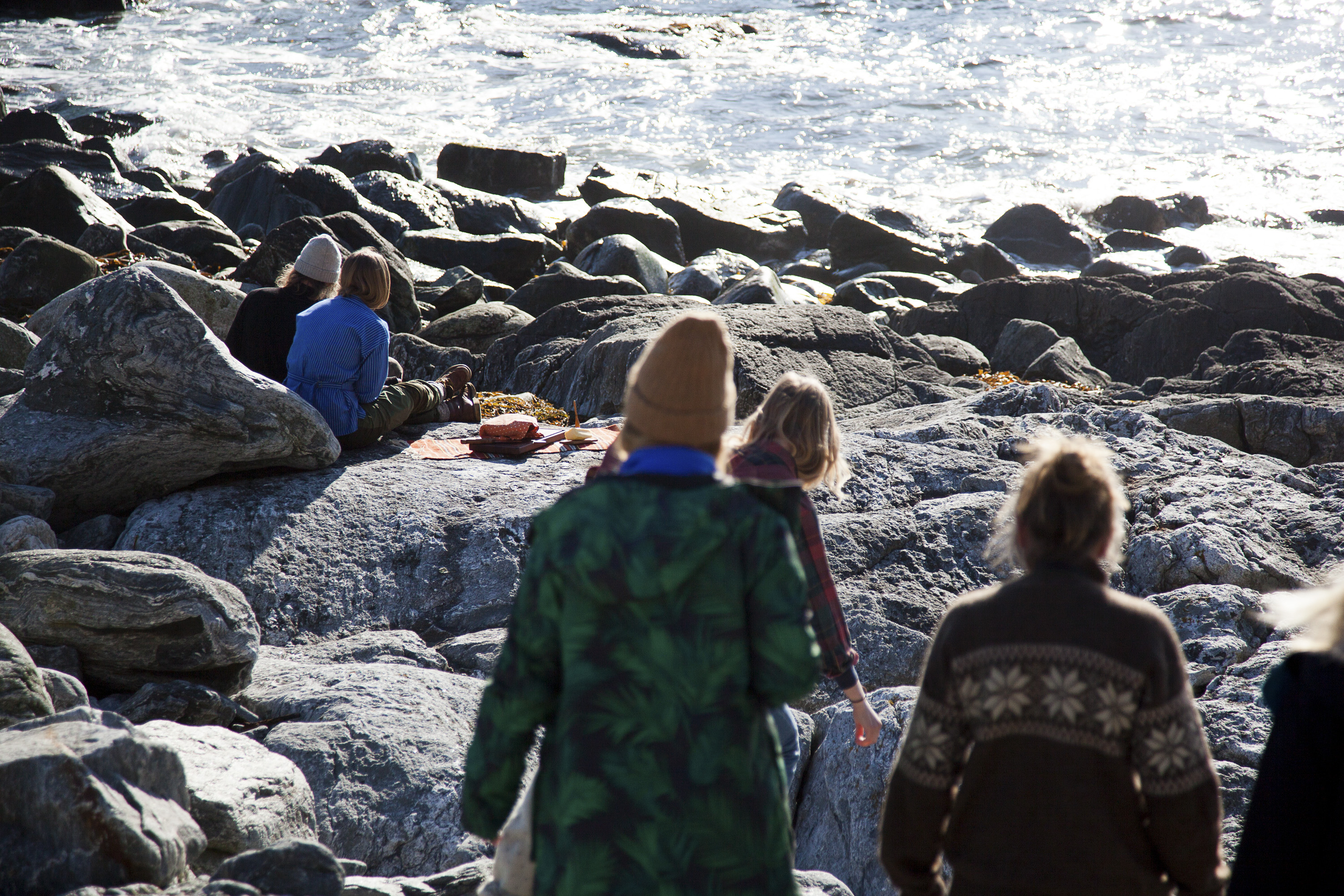 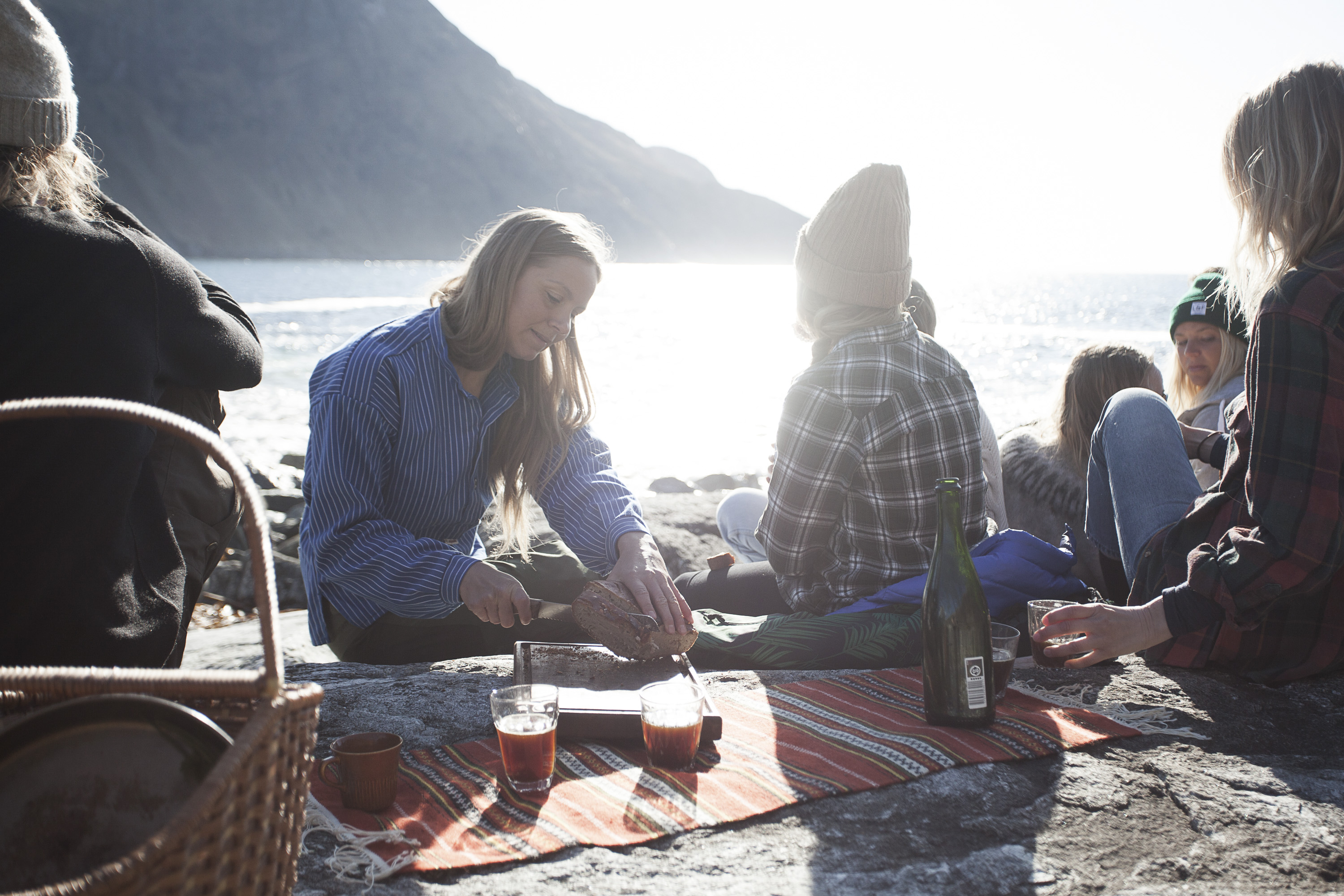 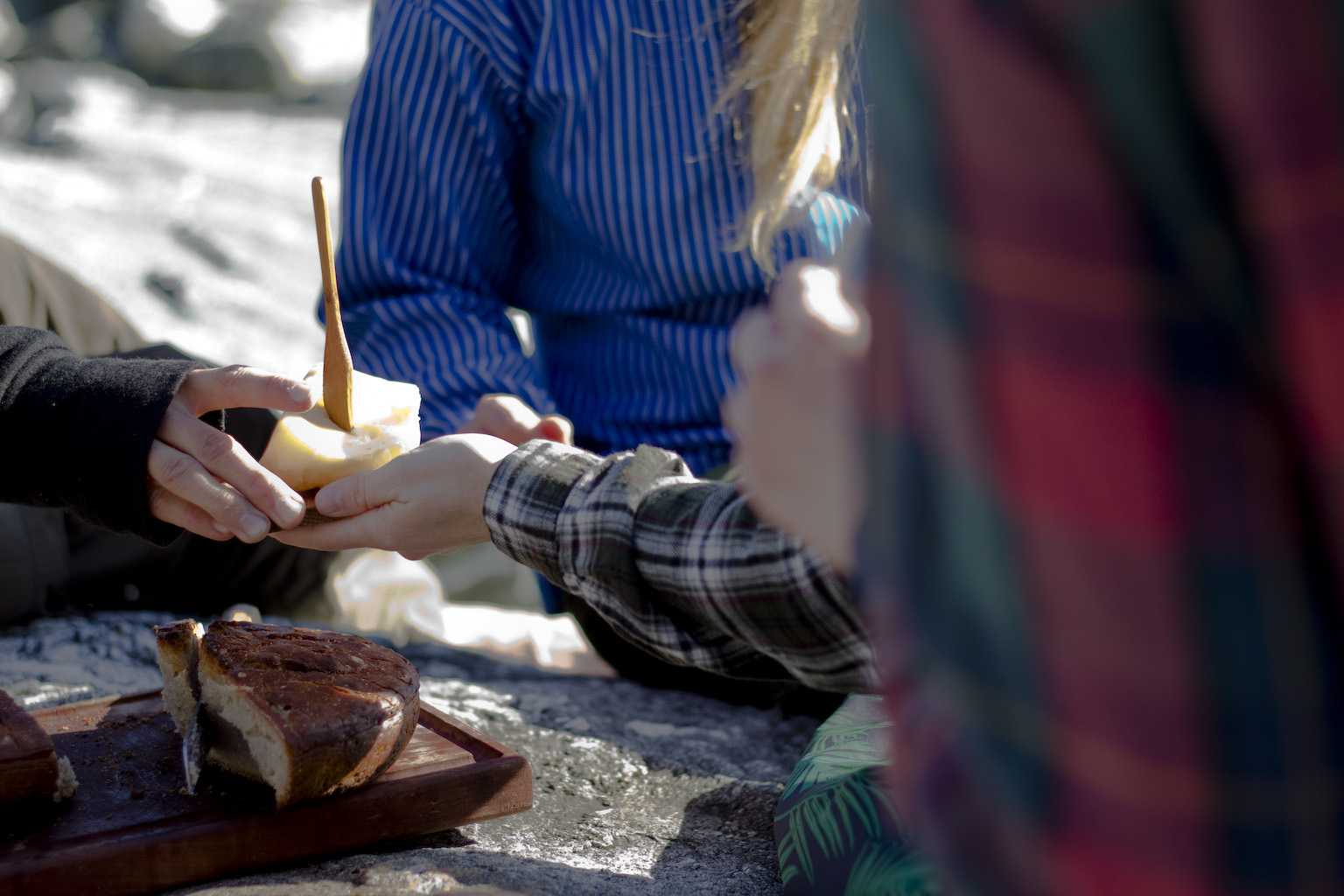 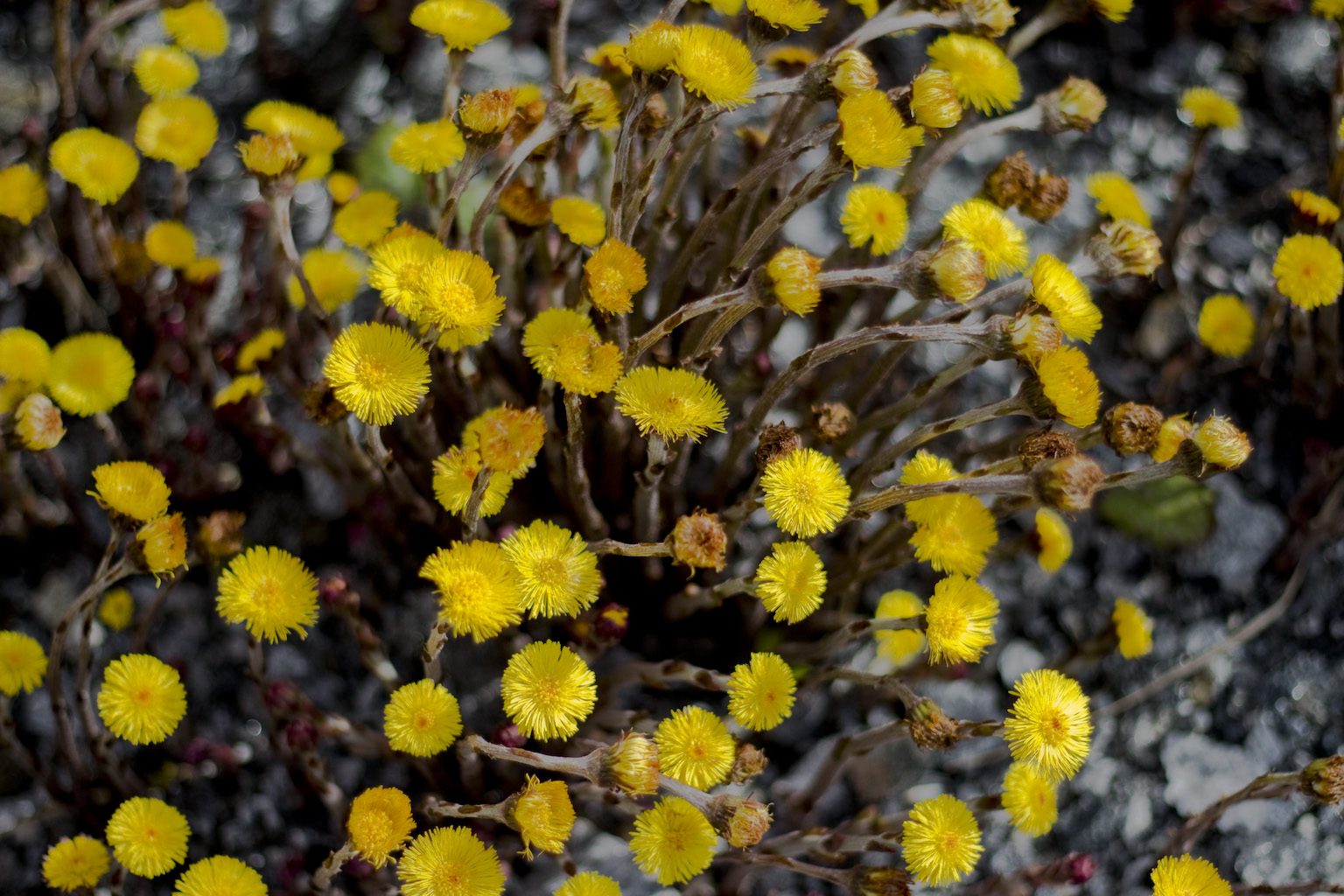