The recent launch of the Oslo Kooperativ heralds a new dawn in bringing organic produce from small scale producers directly to the consumer.

The recent launch party of Oslo Kooperativ attracted more people than anyone expected. Well Over 200 people met up to celebrate one of the most significant events in the history of good, honest food in Oslo.

The cooperative is entirely member-driven, with no corporations or middlemen taking large chunks out of the farmers pay. This gives us organic vegetables, eggs and flour at a fair price for both growers and consumers. Today the cooperative are collaborating with 13 organic farmers, and some of them joined the launch to give a useful insight and presentation of their farms.

The concept was conceived by Idun Bjerkvik, who got the idea when she visited the Park Slope Food Coop in New York back in 2007. Some years later when the idea had matured, others who shared her vision met in January at Idun’s Oslo apartment. Together they began the journey towards creating a food revolution, and have since taken great leaps forward with this project.  The group of food enthusiasts behind Oslo Kooperativ also draws knowledge from the highly successful København Fødevarefællesskab in Denmark.

From August onwards, members can pre order a bag of organic produce and pick it up at a set location every other week. All the money goes directly to the farmers, as the cooperative does not have any employees or administrative expenses.

We at Food Studio are super-excited about this new project and can’t wait to see the Oslo Kooperativ grow and develop. 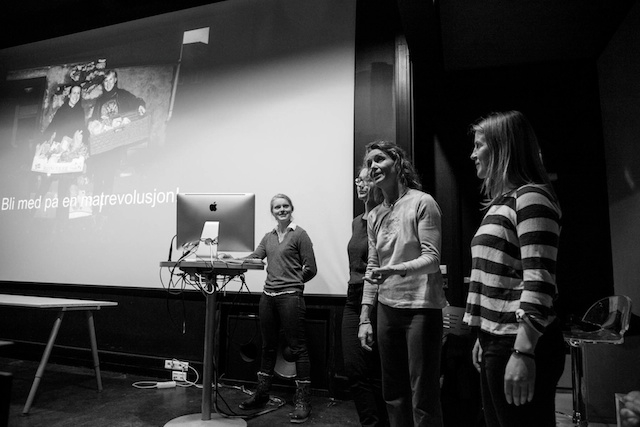 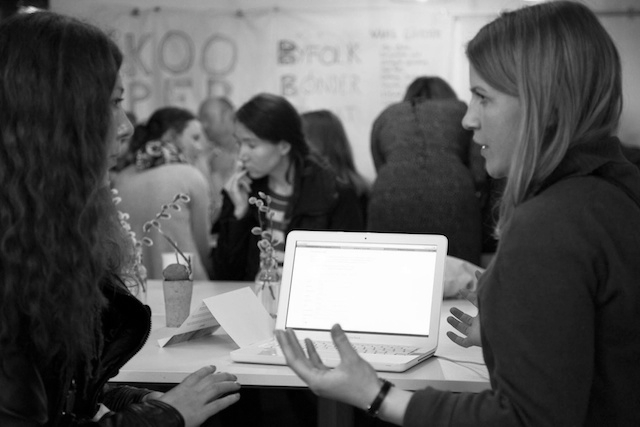 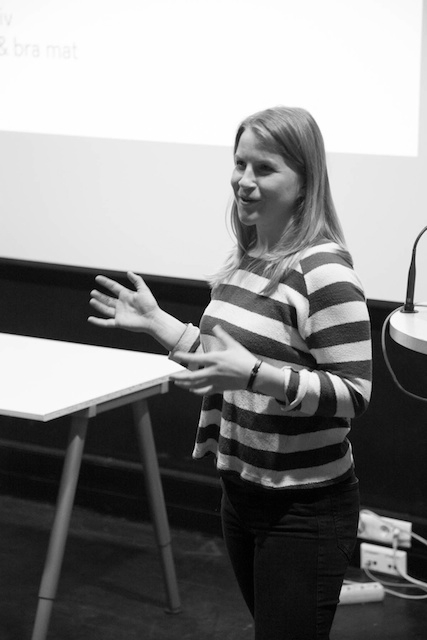 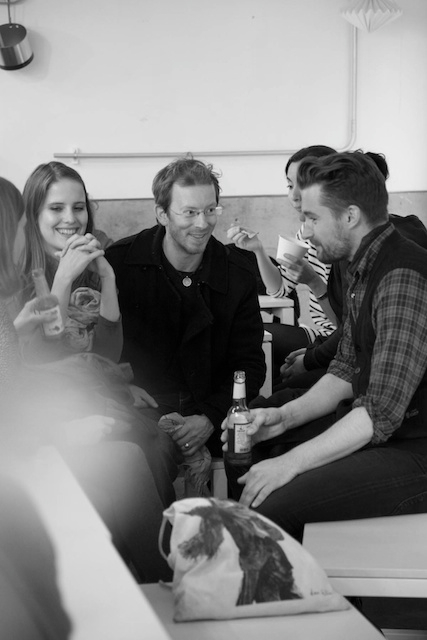 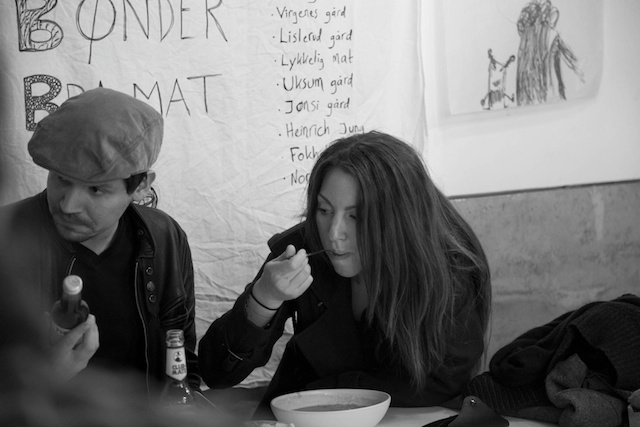 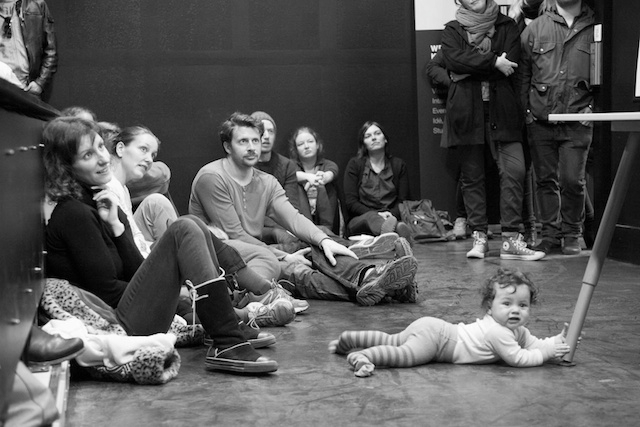