ØKOSLO week recently took place from 14th to the 20th of October. Food studio participated in this inspiring experience and project that showed that Oslo has a lot more to offer concerning organic food culture.

One early morning in January in 2013 a group of people involved with promoting local, organic and biodynamic food and agriculture met in Oslo. Although they all had different backgrounds coming from a diverse range of organisations and projects, they all shared a wish and a will to do something that would put good, clean and fair food on the agenda, and literally the tables of the citizens of Oslo. Starting from scratch they soon came up with the idea of a full week to inspire and encourage the production and use of local organic food in the whole Oslo region. ØKOSLO was thus born (øko = eco + OSLO).

Armed with only their ideals and experience, they managed to gather both interest and participation from almost everyone who in some way are involved in endorsing organic and sustainable food in the city and neighbouring regions. In the end they also managed to garner financial support form the Norwegian Ministry of Agriculture and Food.

Ranging from small groups dedicated to urban food culture and the Norwegian Agrarian Association, the projects, activities and events for the whole week soon amounted to over thirty. How to make your own organic cheese, excursions for cooks, organic farmers markets, courses in baby-nutrition, building an urban greenhouse, gourmet food and wine workshops and a feast on the countryside – these were some of the many activities that took part during the week.

Idun Leinaas, the appointed project coordinator of ØKOSLO and daily manager of the Norwegian Biodynamic Association expressed her vision in simple terms with an evident logic:

– Carrots don’t grow on shop shelves, and the taste of a carrot is no coincidence, but is a product of a whole series of different factors: from where it is grown, how it is grown, what kind, when it is harvested, transported, how it is cooked, and so on. ØKOSLO wanted to show people what it takes to produce organic food, and to taste and understand the difference. Also we want to create an understanding that the consumption of food has environmental consequences, both on a local and global level.

– This means that every one of us has an opportunity and an obligation to eat in a way that doesn’t impact our local and global environment negatively, she continues. The world becomes what you eat – it’s the title of a debate we held during the week with the world-renowned eco-activist Vandana Shiva. She came to Oslo as part of her campaign for the freedom of local farmers to produce sustainable and organic food facing the pressure of global industrial agriculture. As with most of the events and happenings during the week, there wasn’t a seat left and people where standing in a queue outside Litteraturhuset (The Oslo House of Literature) to listen to her inspired words of vision and wisdom. But ØKOSLO is first and foremost about inspiration. That is to inspire a rich, diverse, healthy and tasteful organic and biodynamic food culture by courses, workshops and markets.  And not to say the least, events, like the ones we cooperated with Food Studio on, says Idun Leinaas. She is one of the people who through her personal dedication made it all possible.

ØKOSLO kicked off inviting all of Oslo’s citizens to a free, wholesome and fully organic breakfast at Kulturhuset by Youngstorget in the heart of Oslo. Head chef Esben Holmboe Bang from Norway’s and one of the world’s most acknowledged restaurants, Maaemo, had the honour of opening the week officially to an excited morning crowd who enjoyed their free meal. The week was ended with Bygdefest på Bygdøy (A village feast on Bygdøy) – a meeting of man, nature and food. There, some of Oslo’s best chefs used local foods in their cooking from the Bygdøy-area, a beautiful, lush and green countryside within Oslo’ borders and close to the inner city. Together with the Food Studio entourage, they created a special evening where culture in the expression of food was underlined.

Coinciding with the end of the harvest in most of Norway, this memorable experience touched all participants, both the invited and the organisers, showing the true meaning of good and honest food that respects both man and nature in the small realm of Bygdøy.

ØKOSLO will take place next year and the group of dedicated people that initiated it have already started the planning. Food Studio is proud to be taking part in making Oslo an even better place to live. 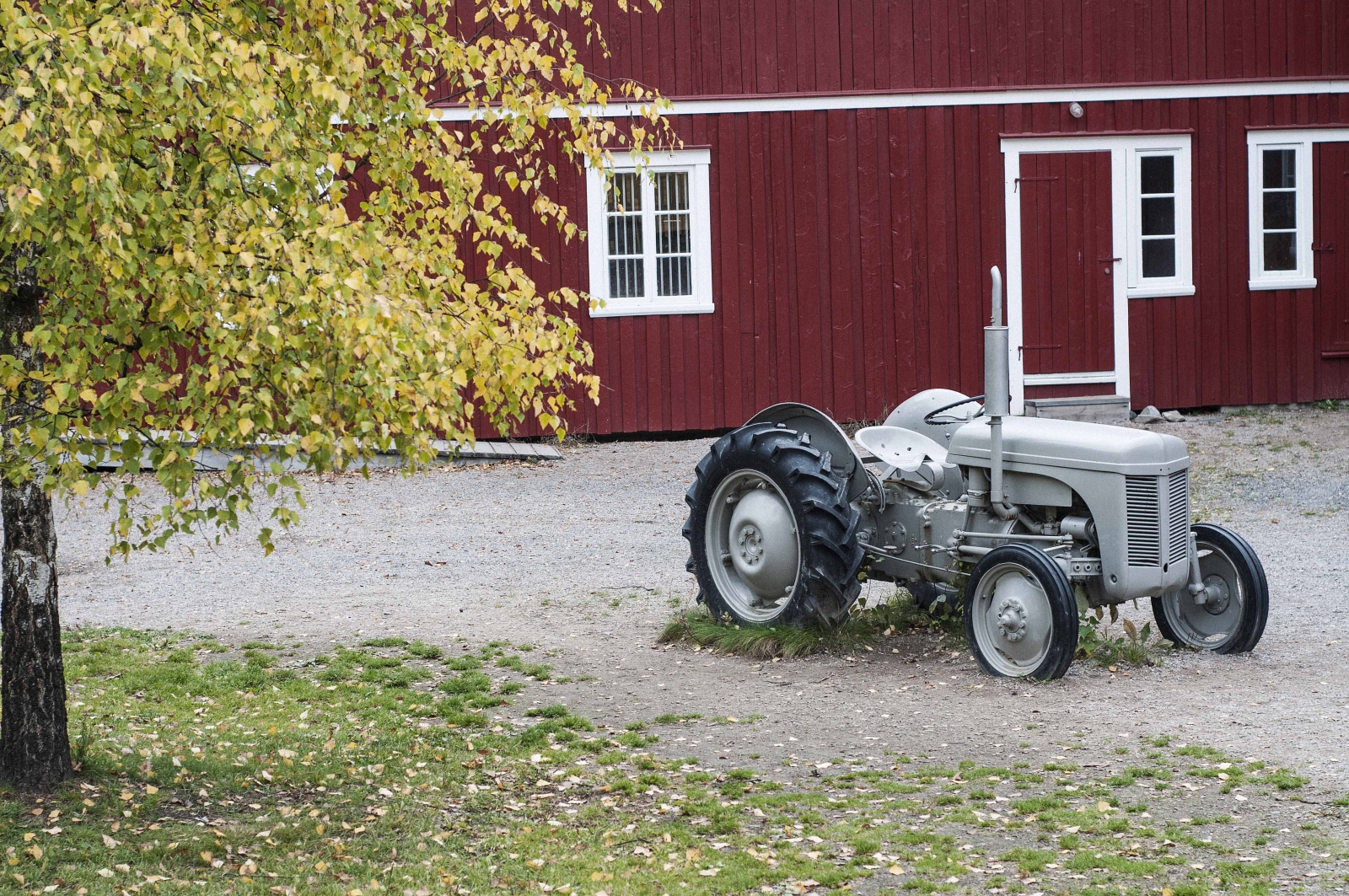 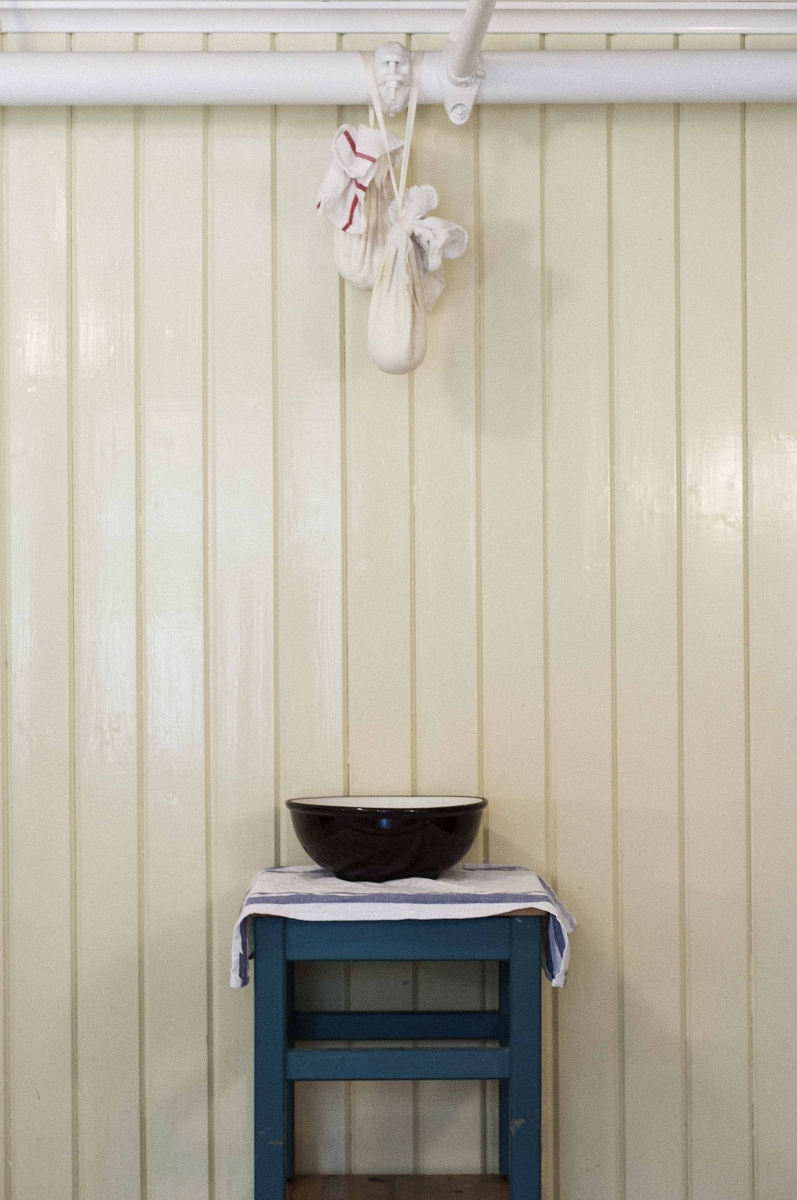 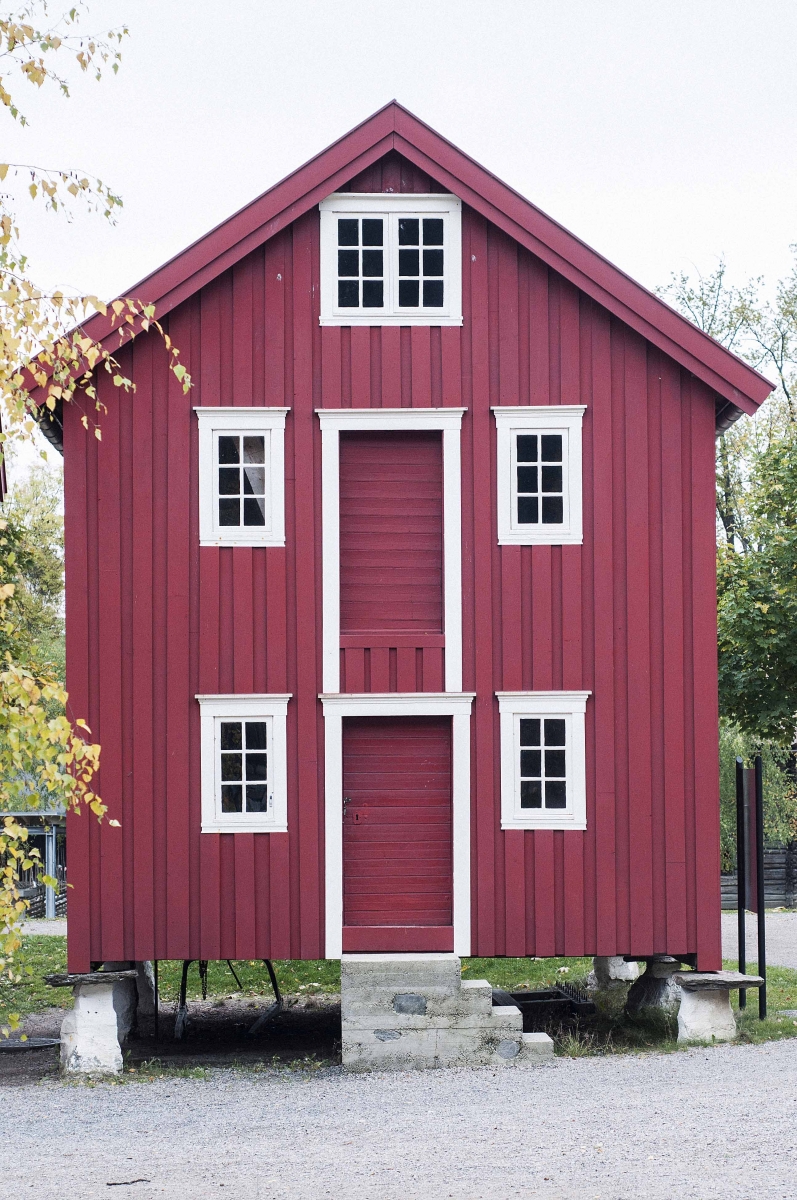 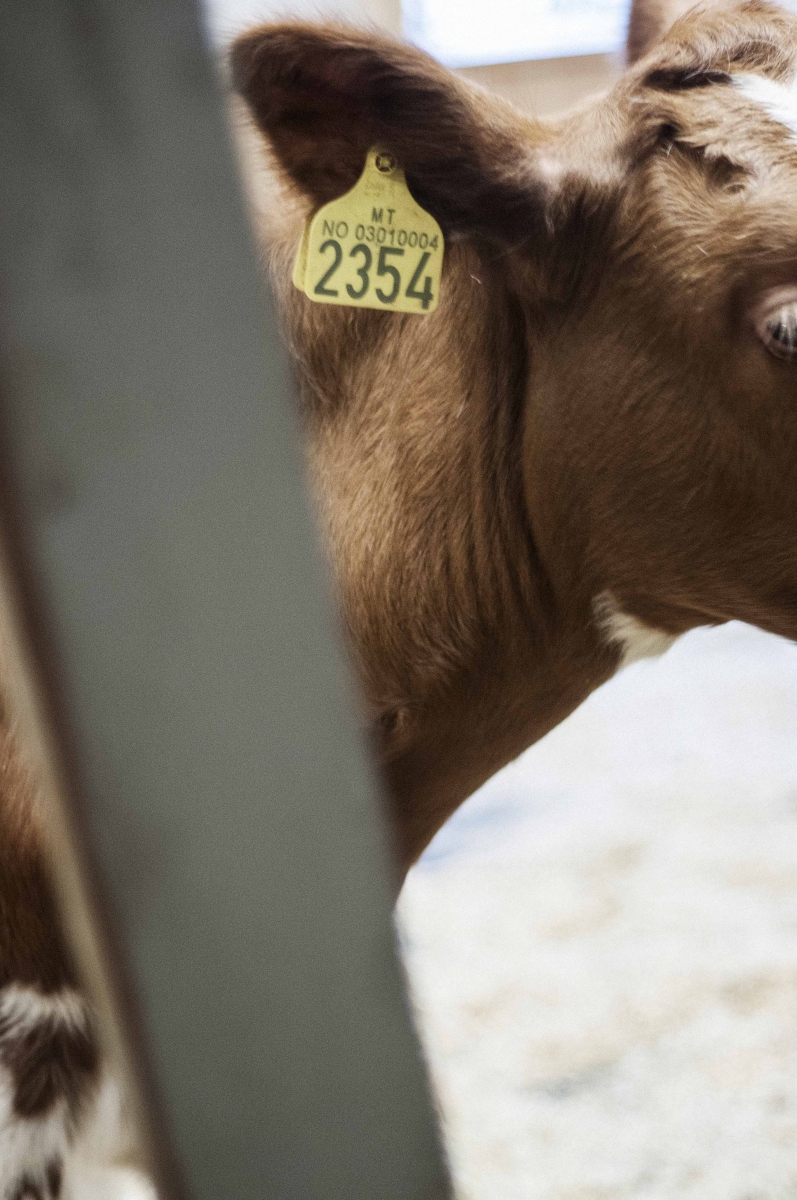 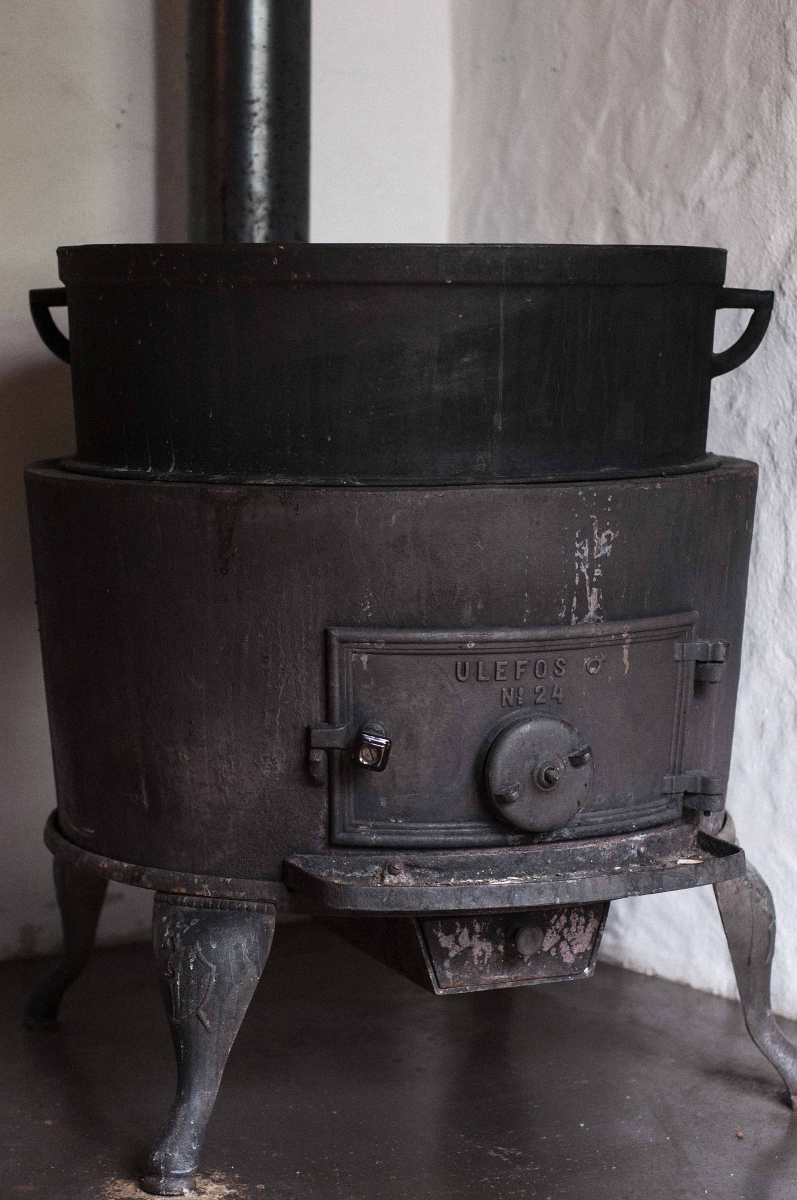 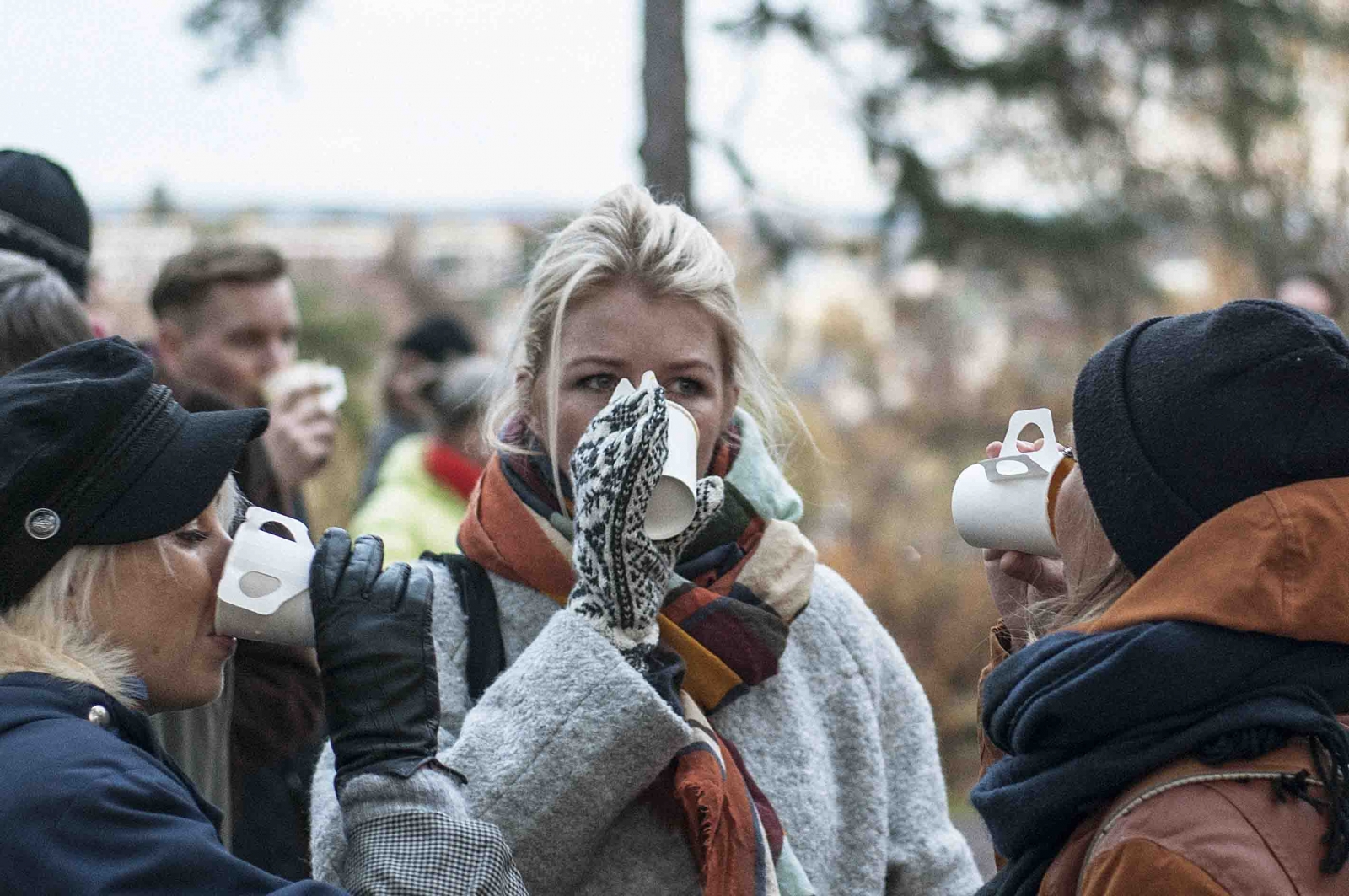 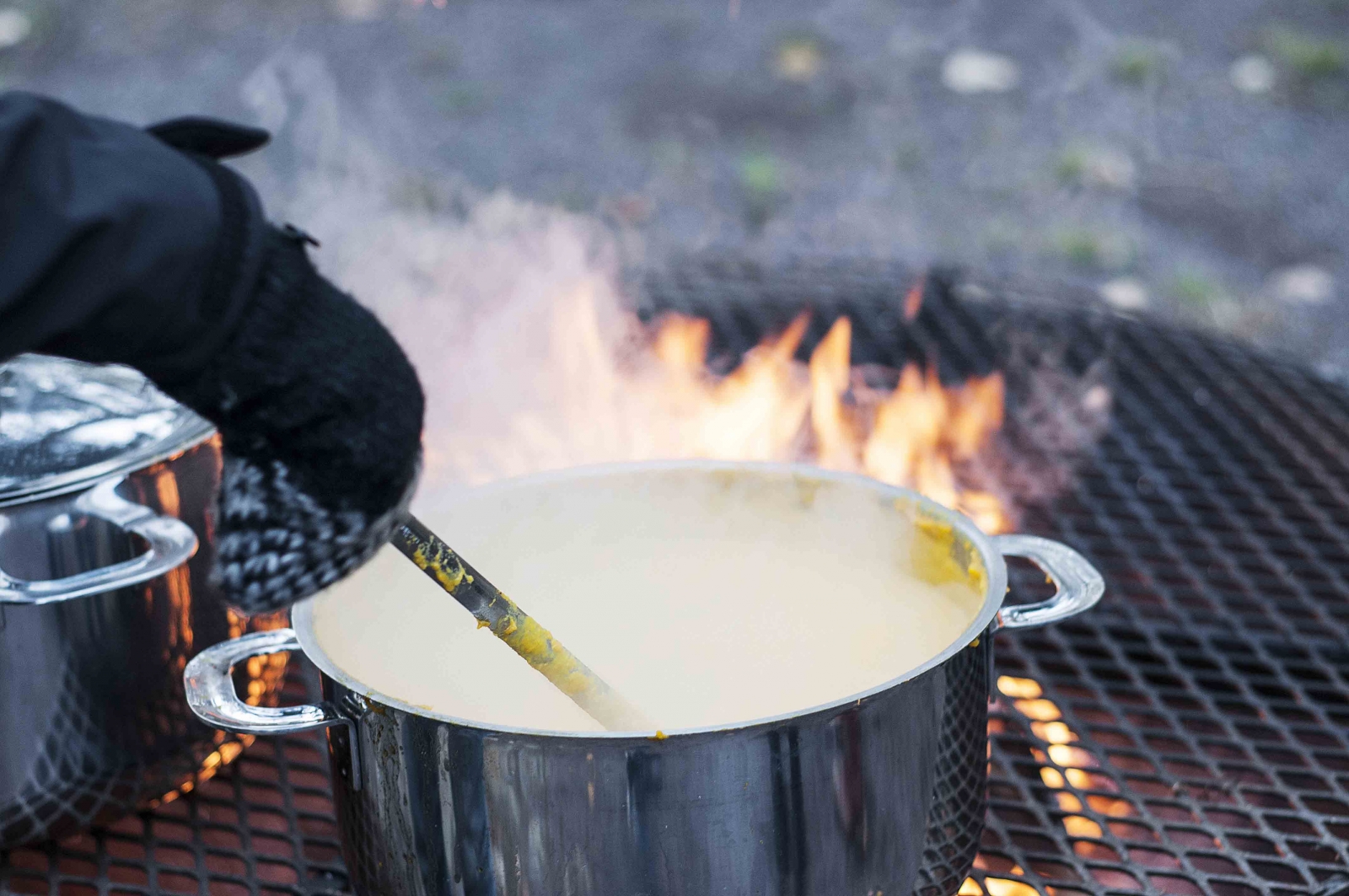 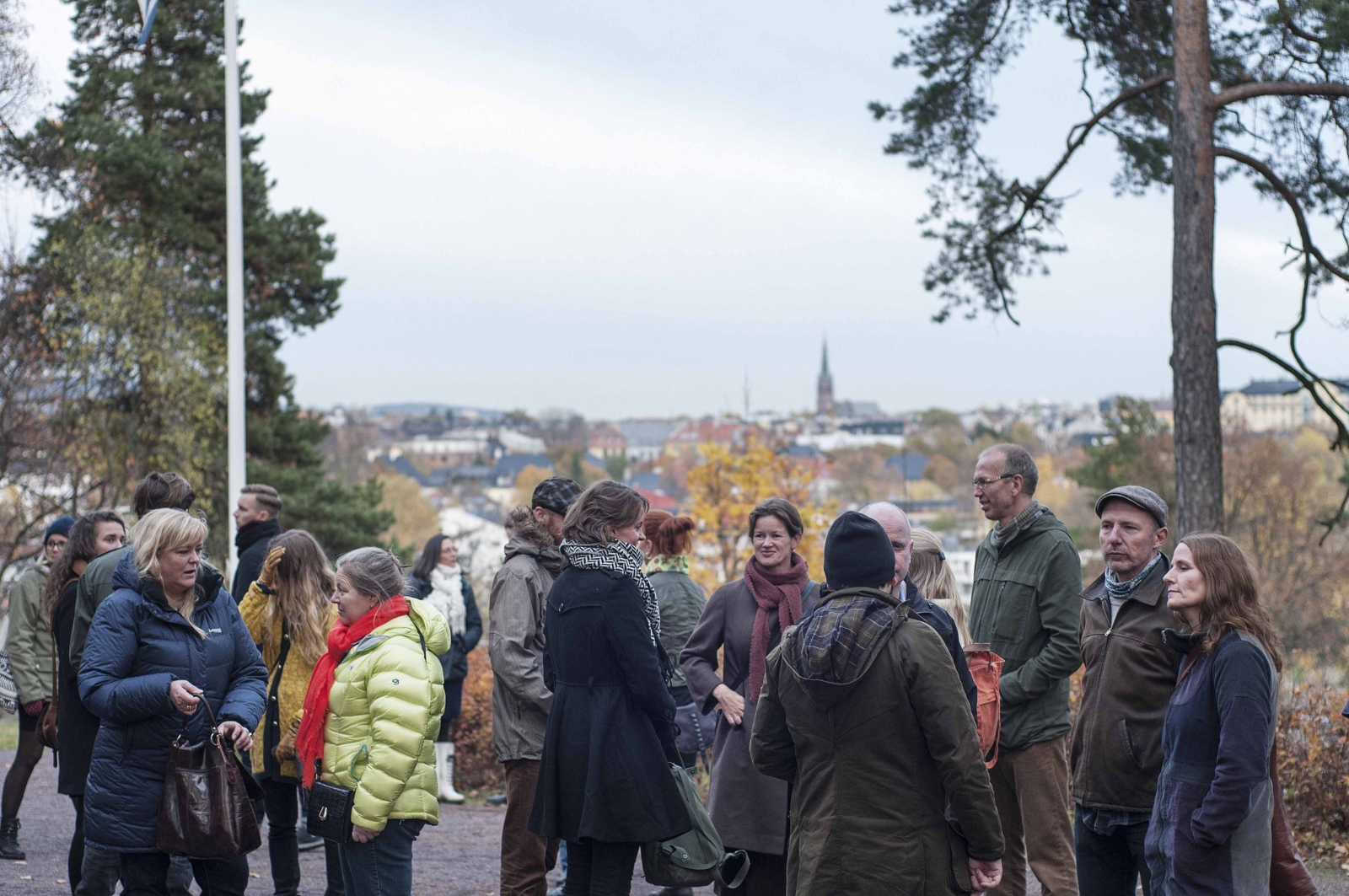