In December 2014, we appeared in the Christmas issue of Bon Appétit, one of North Americas best known and respected food and lifestyle magazines, together with Halvor Digernes from Fuglen Oslo who served an aquavit toddy, Anders Braathen from Smalhans who prepared the menu and Tim Wendelboe's crew who served coffee in style.

The invitation says three things: Meet at the Majorstuen subway stop in Oslo at 5:50 p.m. sharp, dress warmly, and come hungry. So that’s what I do. Soon there are 20 of us introducing ourselves to one another, not quite sure what kind of adventure we’re in for. Most everyone is Norwegian, but there are a few Swedes and Danes, a Finn, an Australian, and me. What the rest of them have in common is food and the place they call home. They also, in one way or another, make up the Who’s Who in this capital city’s burgeoning culinary scene.

Read the rest of the article at Bon Appétit Magazine. 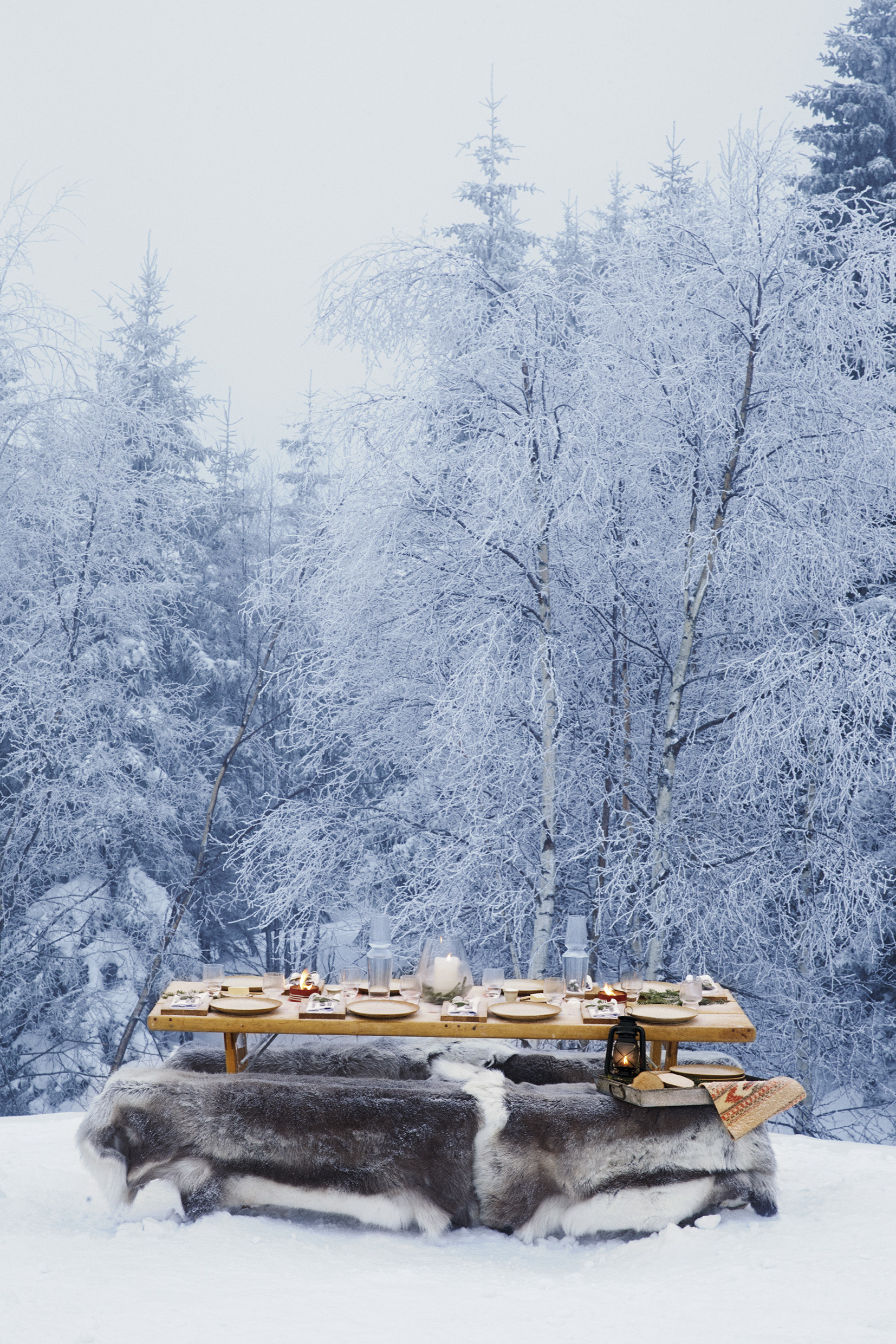 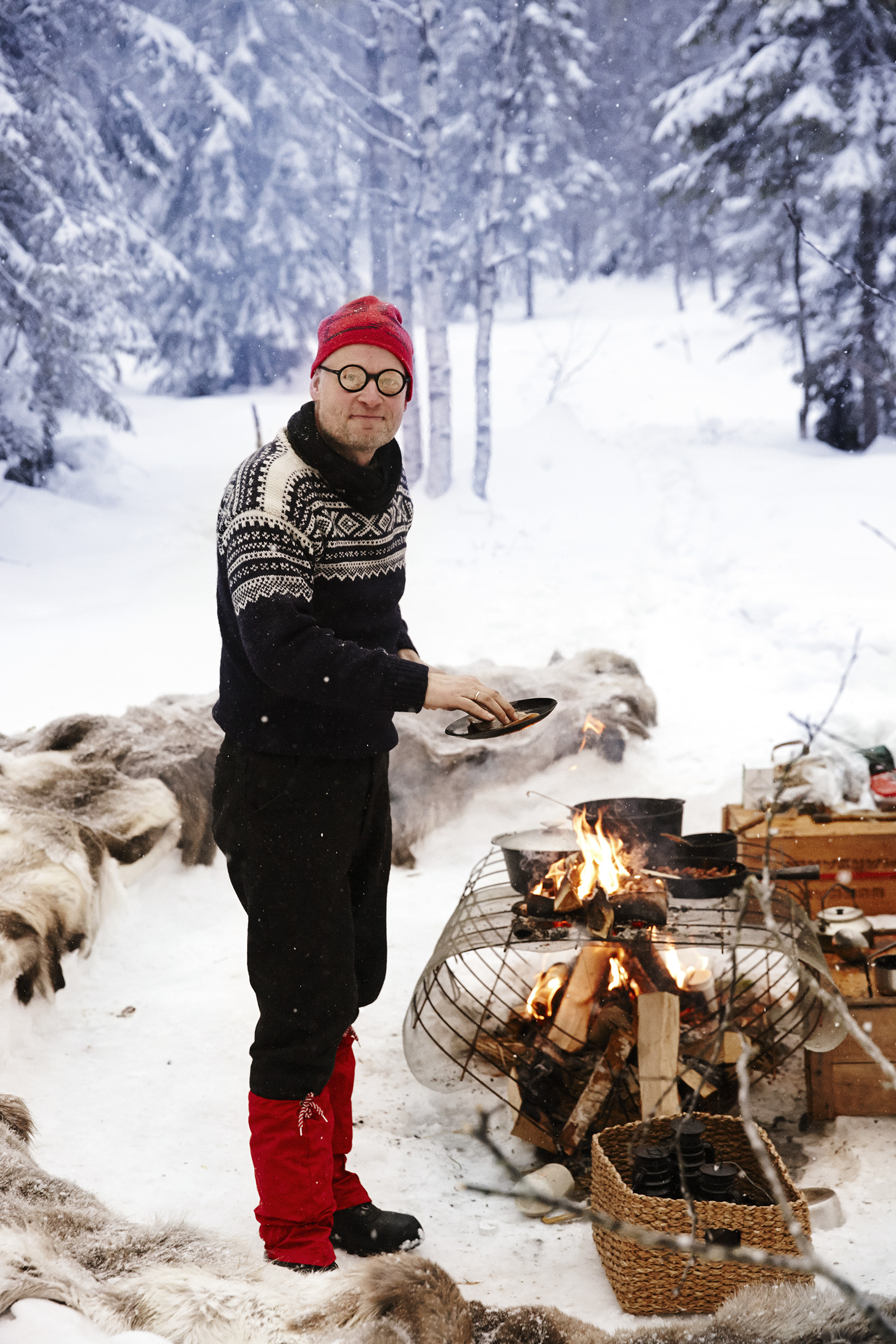 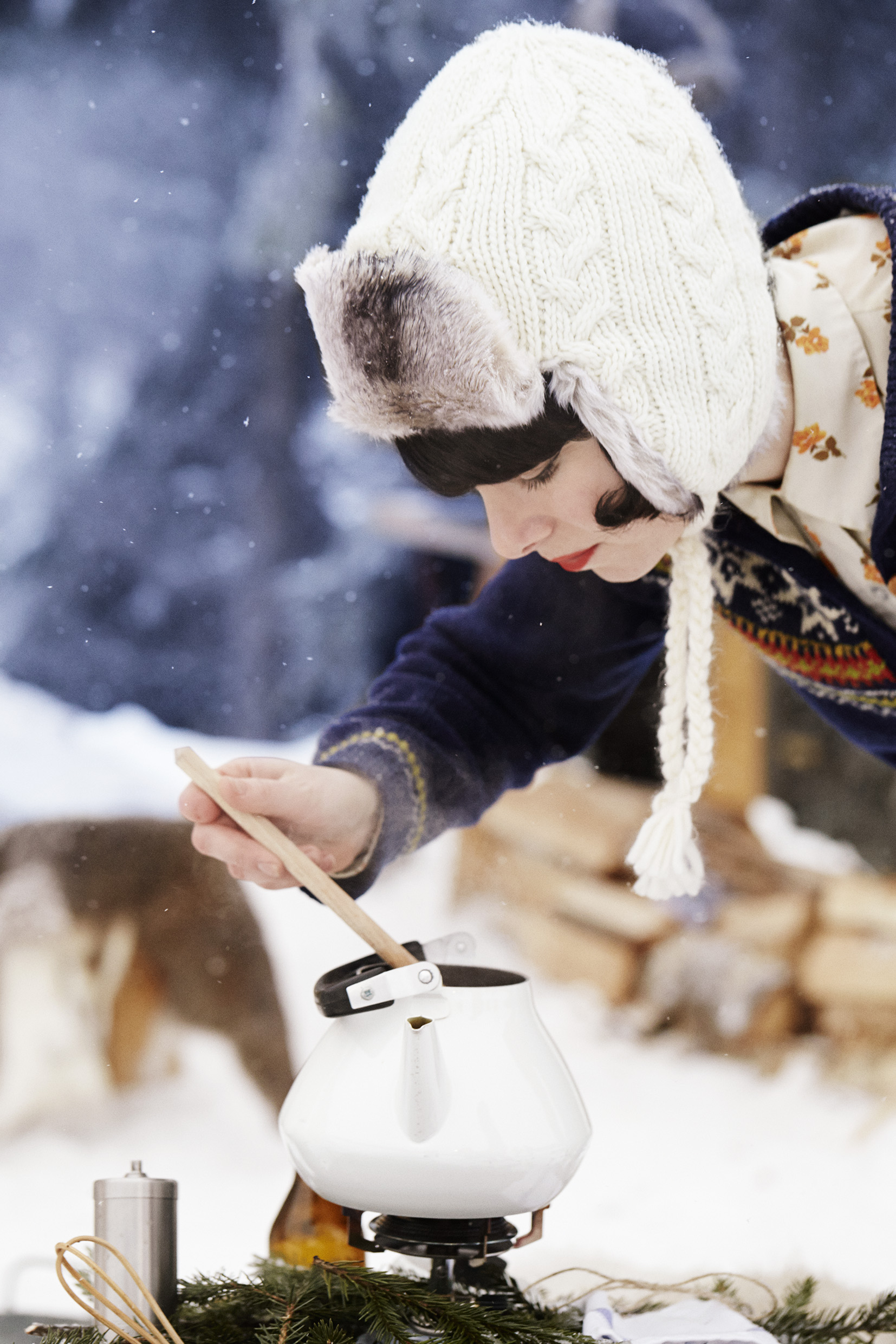 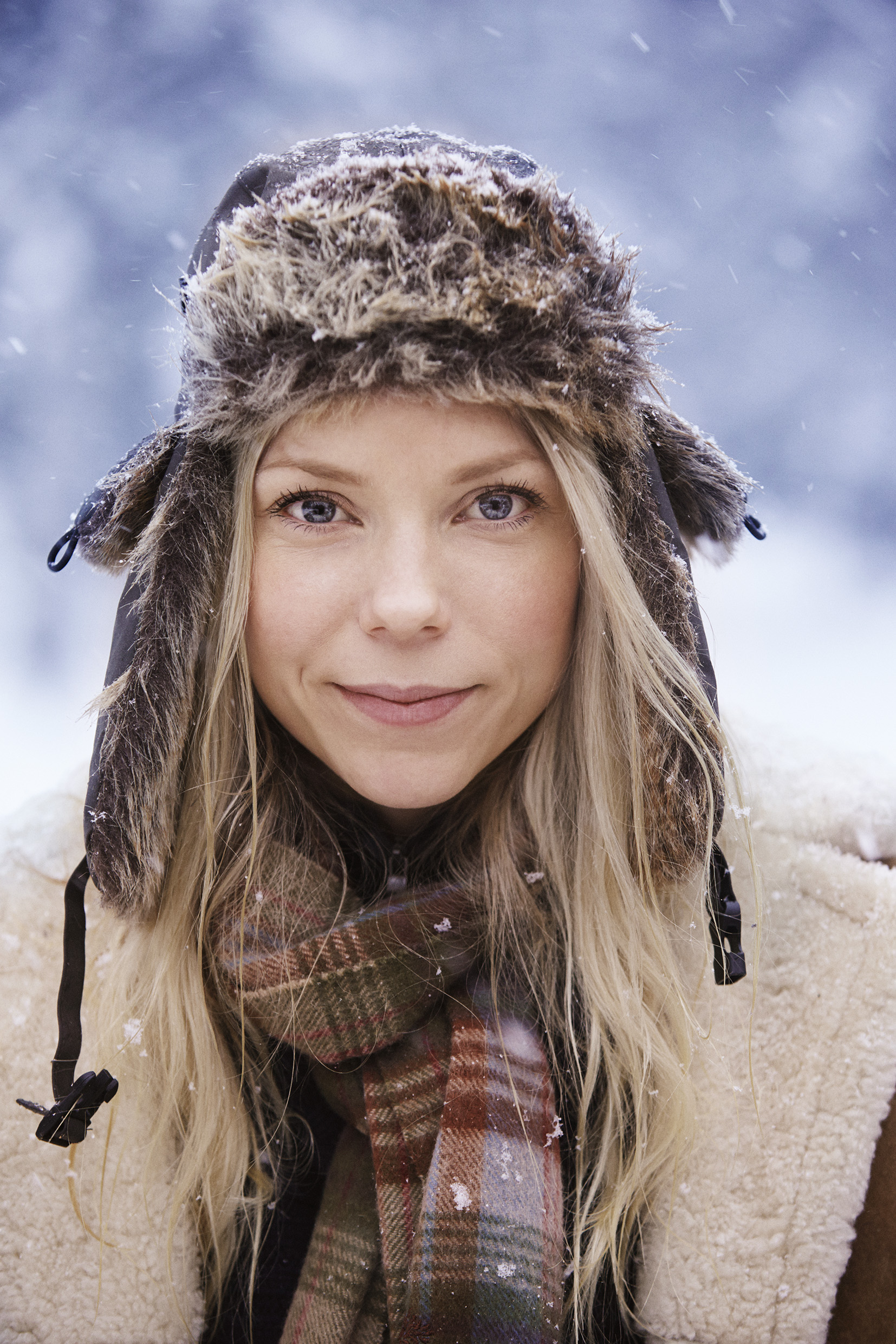 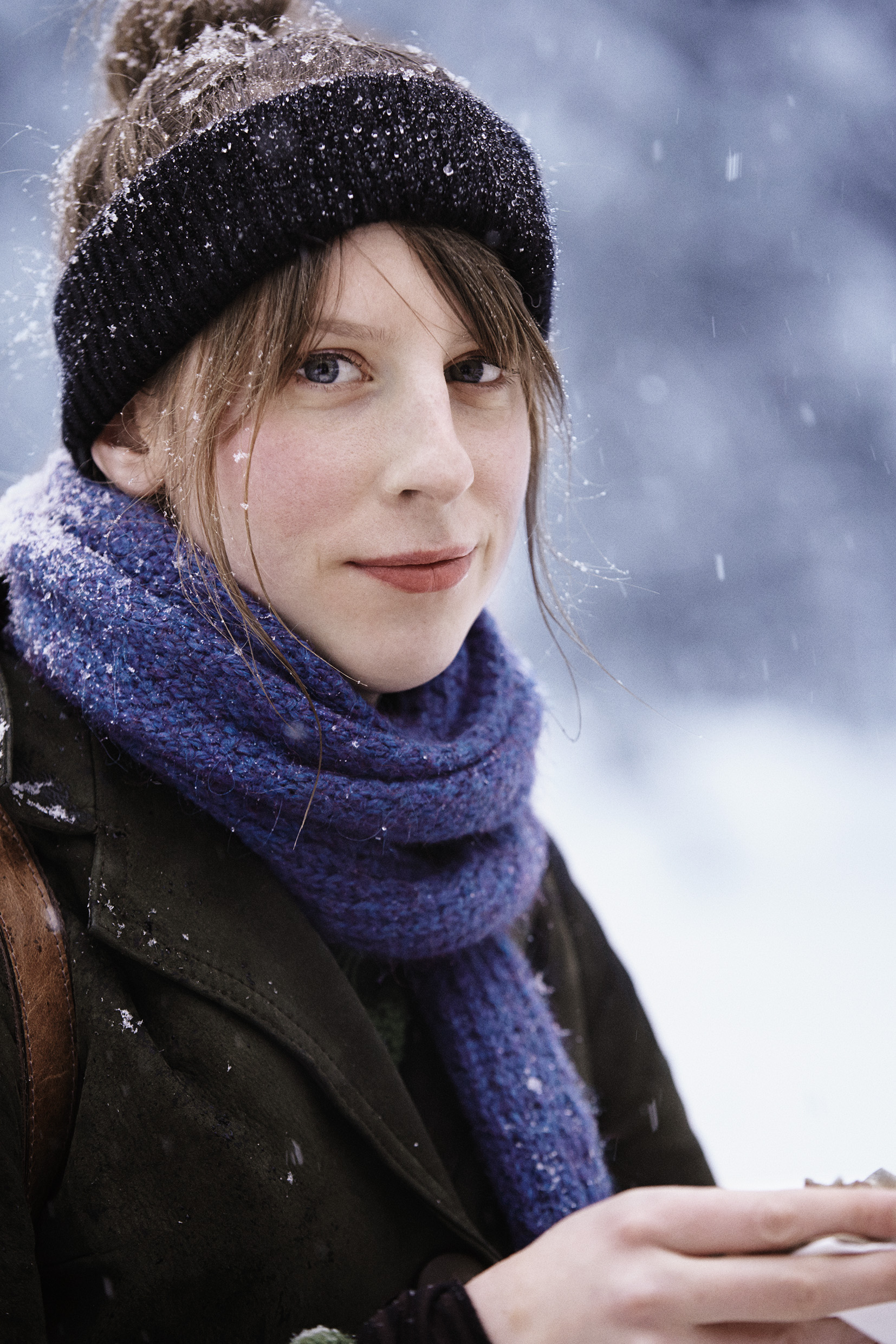 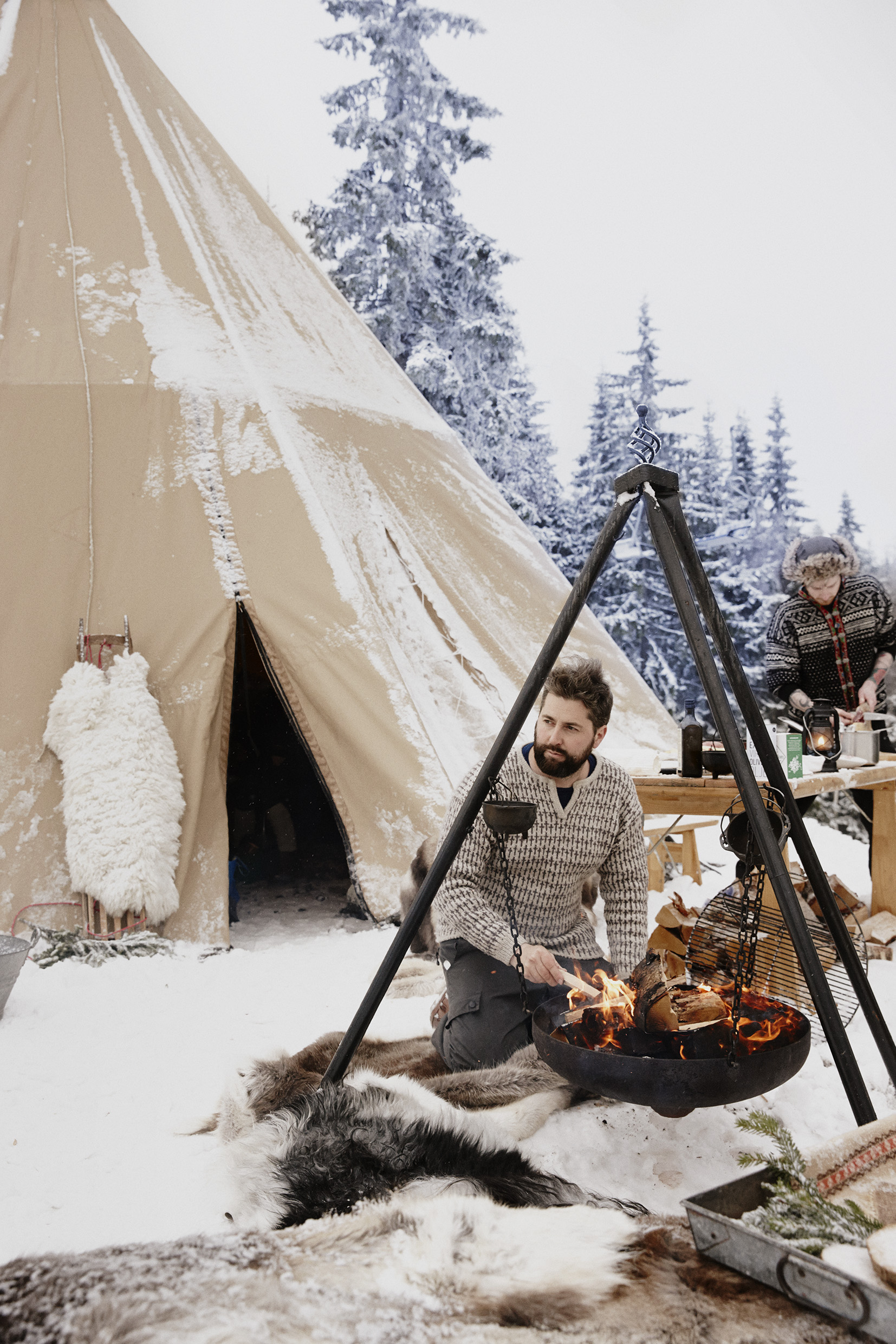 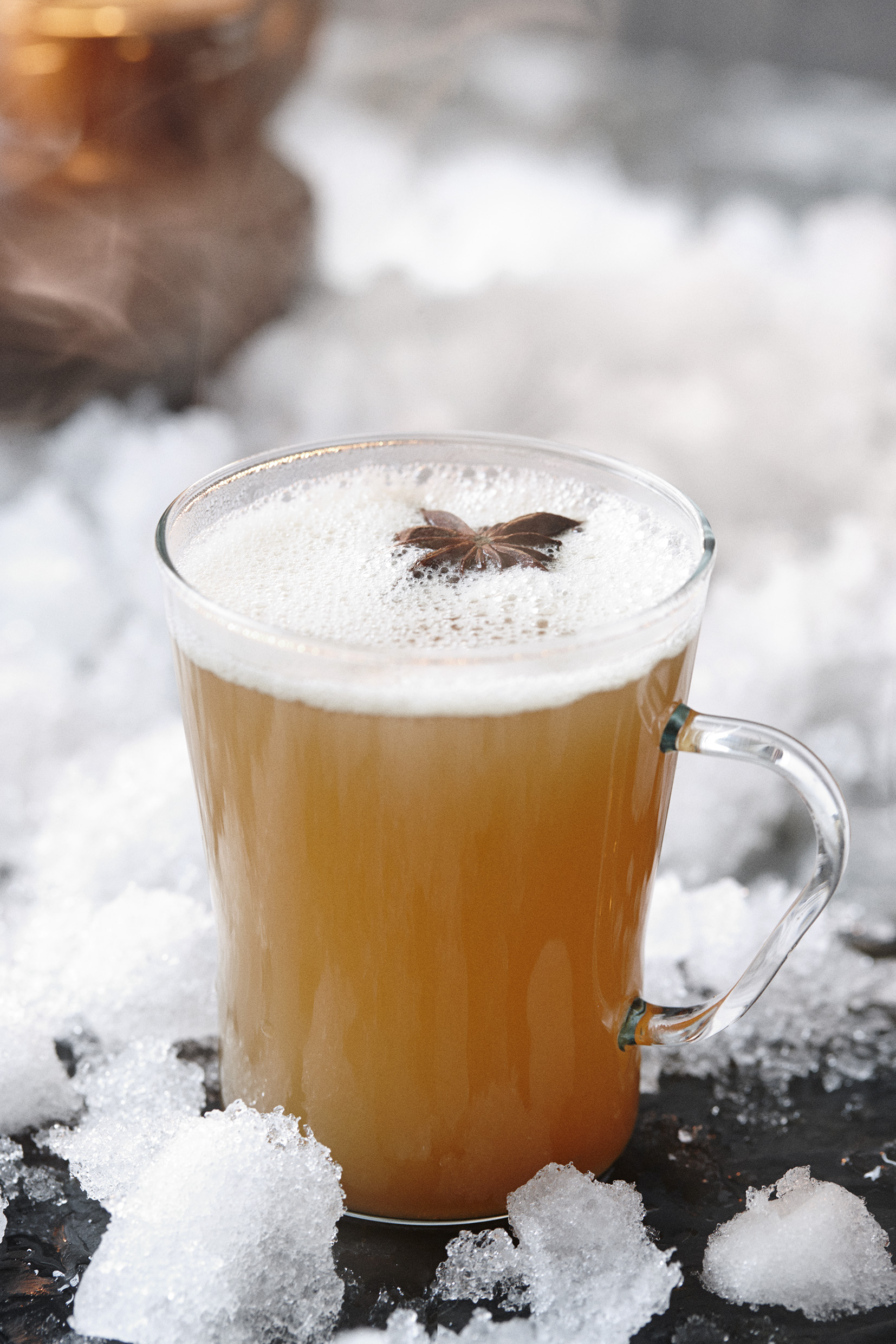 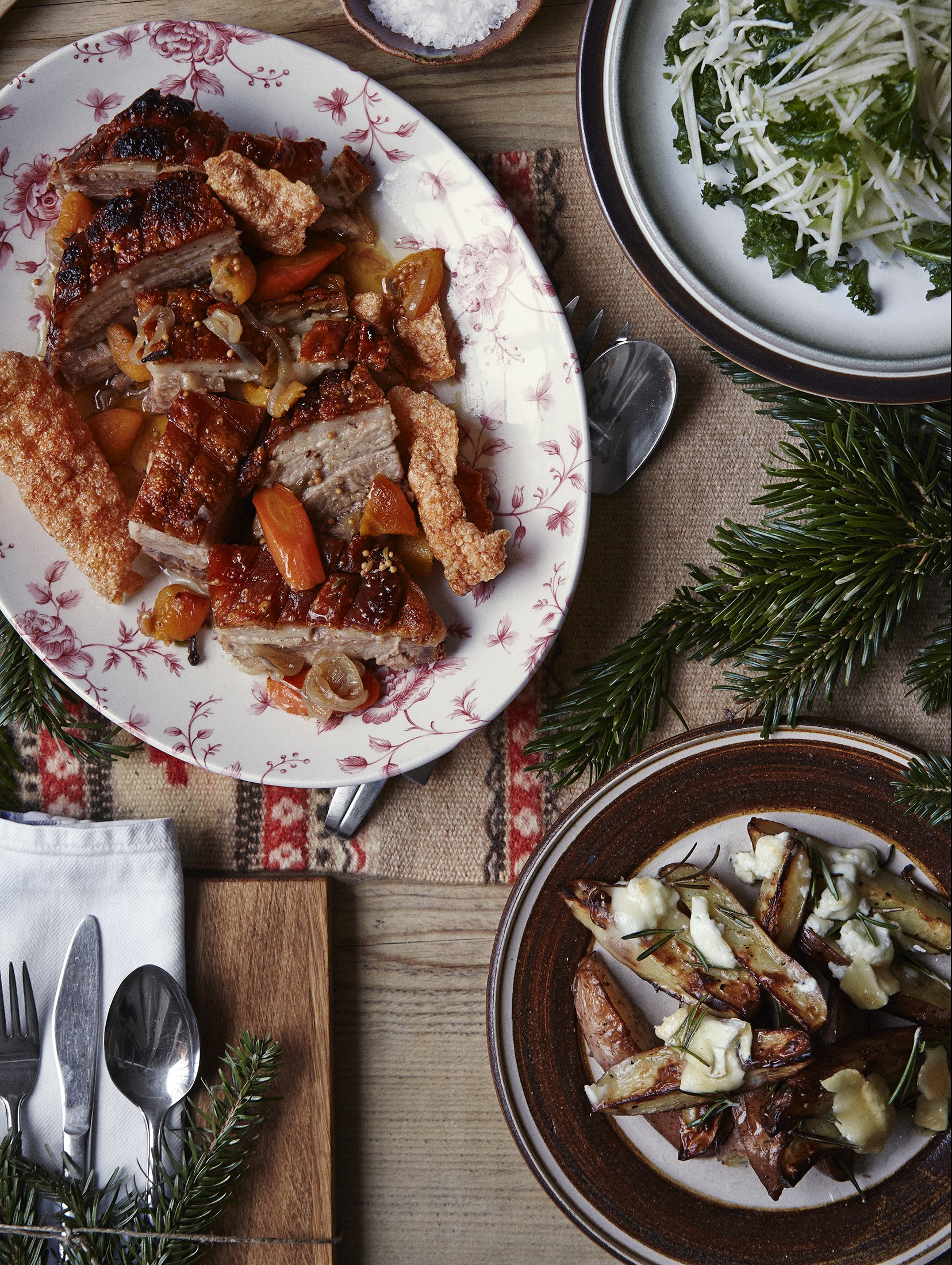 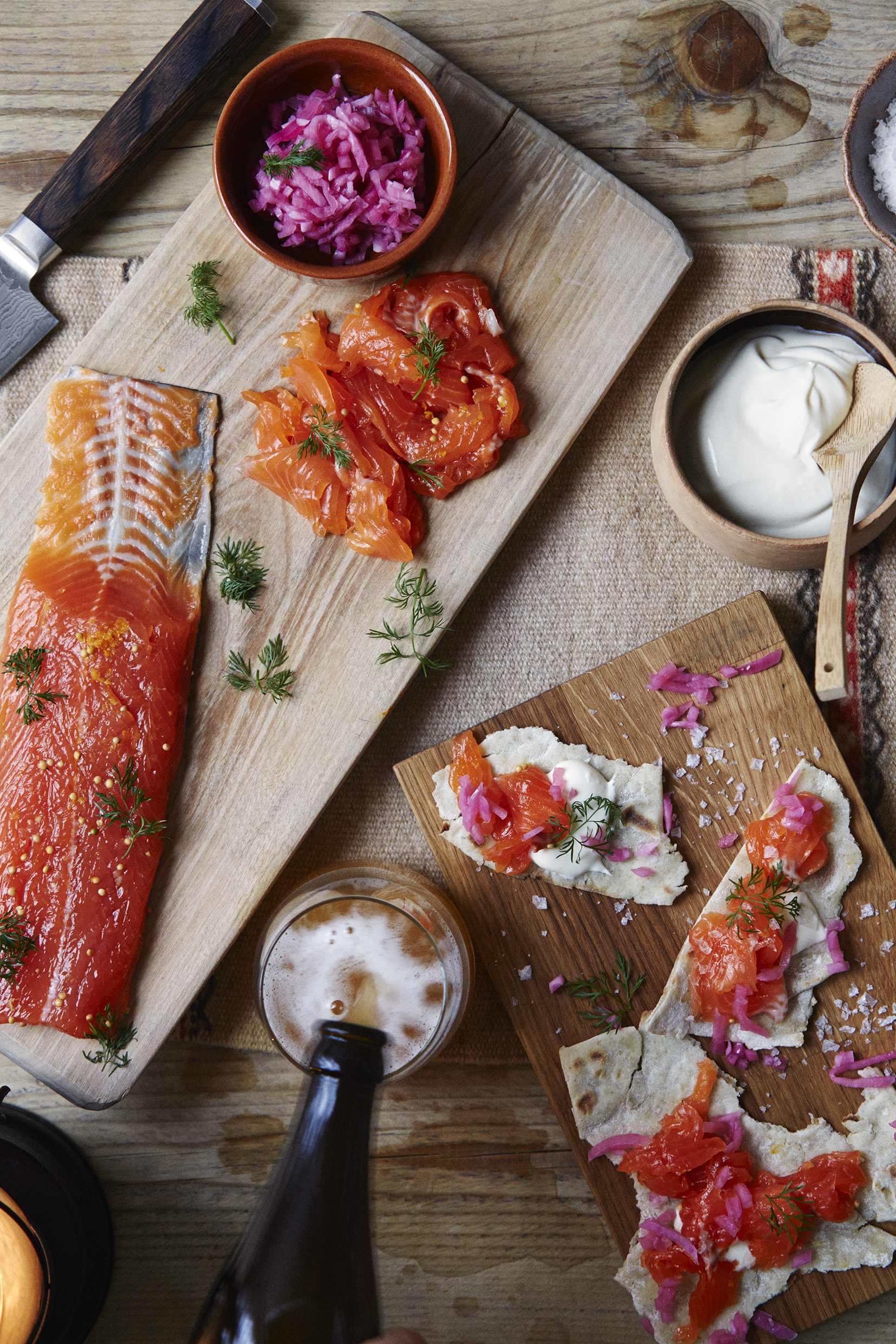 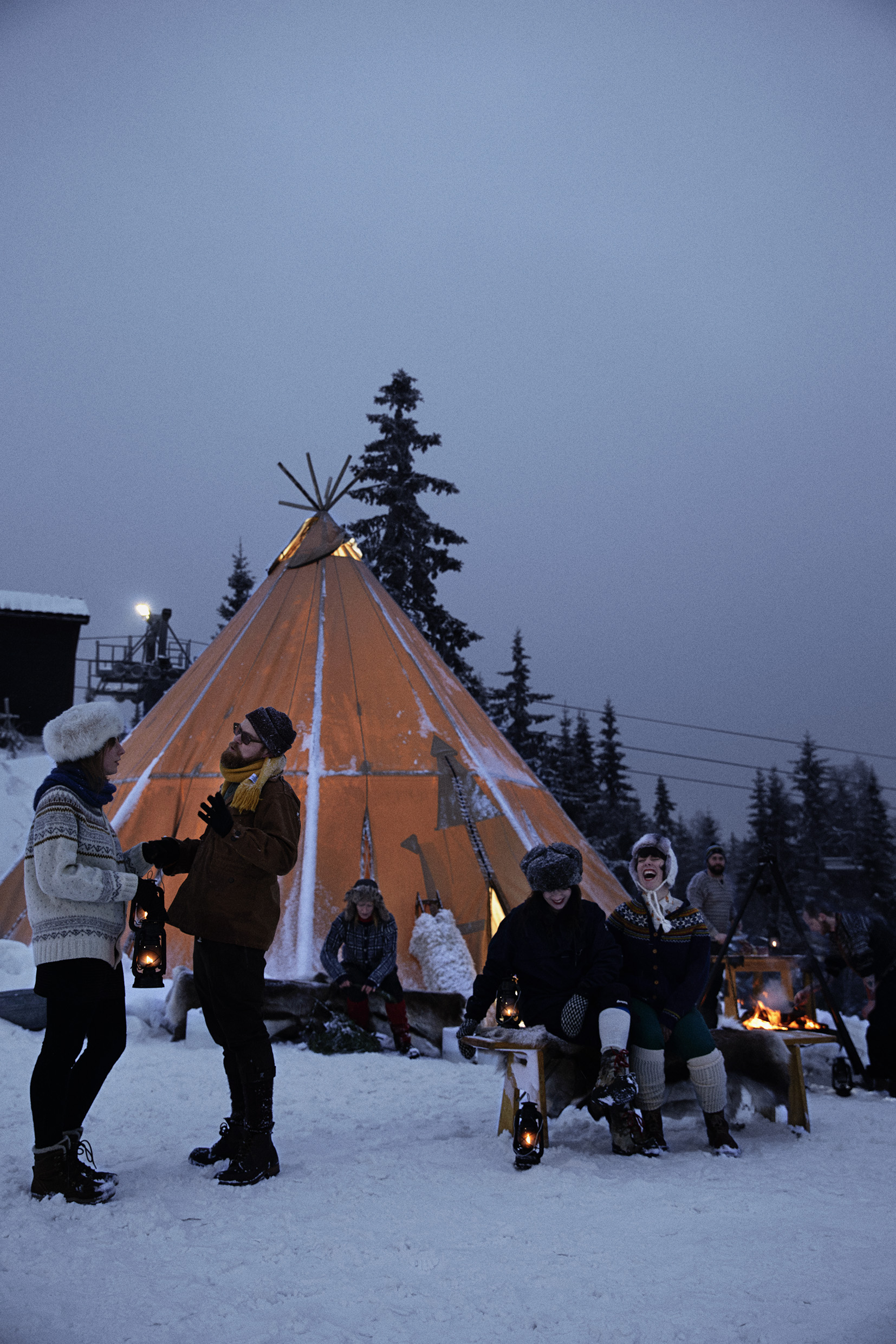