Cecilie Dawes, the founder of Food Studio, was interviewed by the Field Guide on the occasion of the Melbourne Food & Wine Festival 2015. Read about how Food Studio came to be and our plans for what's to come!

What path led you to establish Food Studio?

It was very much a reaction to my old job. I got the feeling that something fundamental was wrong in the food system and that I didn’t want to be a part of that anymore. I used to work as a strategic adviser on innovation in the marketing department of a fast food chain called Deli de Luca owned by the largest monopoly player in the food industry in Norway – Norges Gruppen. They control all the levels of the production from the producer, logistics and supermarkets. They run the national assortment by a central department, making it very hard for small, local, quality producers to get their products out locally. Their focus was on volume and price, while I had mine on quality and nutrition – in the end that crashed… Read more at the Field Guide 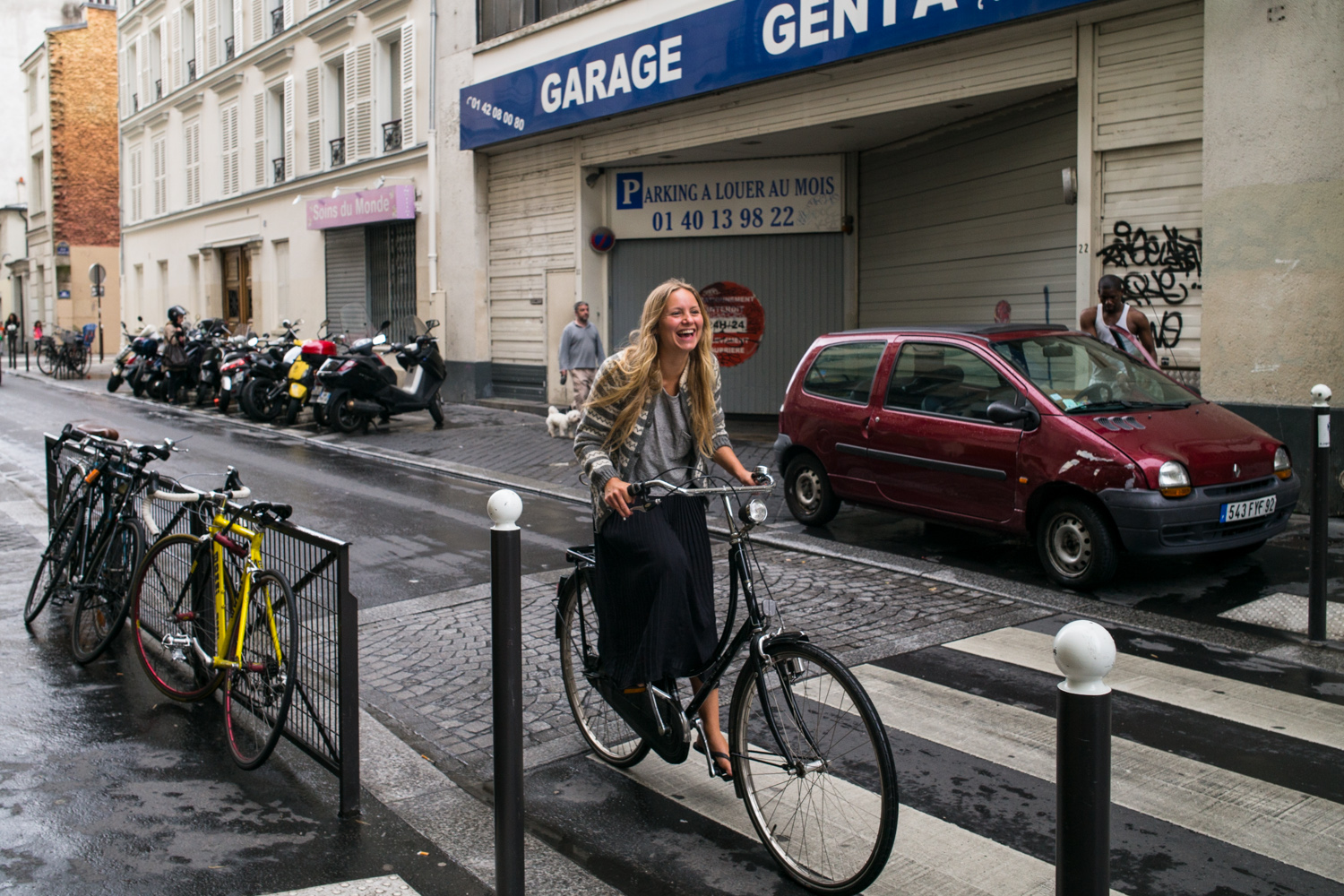