As a part of Action City our founder Cecilie Dawes were invited to talk about "Food as a meeting place" at the library in Grunerløkka with Andreas Capjon the cityfarmer of Oslo. Action City is an urban activist school and a toolkit which aims to transform ideas, struggles and dreams for the city into action. As a part of the Oslo Architecture Triennale,  ́Degrowth ́ make out the thematic frame. Action City is conducted as an informal and open «school», consisting of a and temporary physical school building, a series of workshops and mini lectures. The curriculum is based on the challenges and opportunities in the city and has an aim to teach tools that increase the citizen participation in public space and city development.

Action City builds on the principles behind  ́Right to the City ́ (urban theories from Henri Lefebvre and David Harvey) and the movement  ́Reclaim the Streets ́. They emphasize our common right to shape and transform our cities, based on the need and wishes for a turn from a city where commercial actors and consume to a large extent shape our environment, to an urban environment that is more open, inclusive and with a larger citizen participation.

Many carries a dream or idea of changing the city or the neighbourhood, but often meet limitations in the competence to implement it. Initiatives in the city bring light to important challenges and the need for change, but may end in written reports or lectures and often lack a broader reach beyond the minds. At the same time, artists, architects and designers possess competence to materialize idead by visualizing, plan, build, shape and reshape our physical environment. For Growlab, its important to use our expertise and find alternative ways to shape the city that includes everyone using and living in it. This is related to the triennale theme  ́Degrowth ́, that also involves the need for new tools to achieve an increased and more direct citizen participation in the city development.

Key questions in Action City, is not what alternatives we have, but rather how we can realize them.

By bringing together urban activists, artists and citizens, the school will produce different actions in the city as physical and performative responses to specific urban issues. The school ́s aim is to convey and transform knowledge and ideas into various  ́actions ́, physical, bodily and creative expressions in public space; streets, parks, squares, public transport or other public and common spaces in the city center and the neighbourhoods. 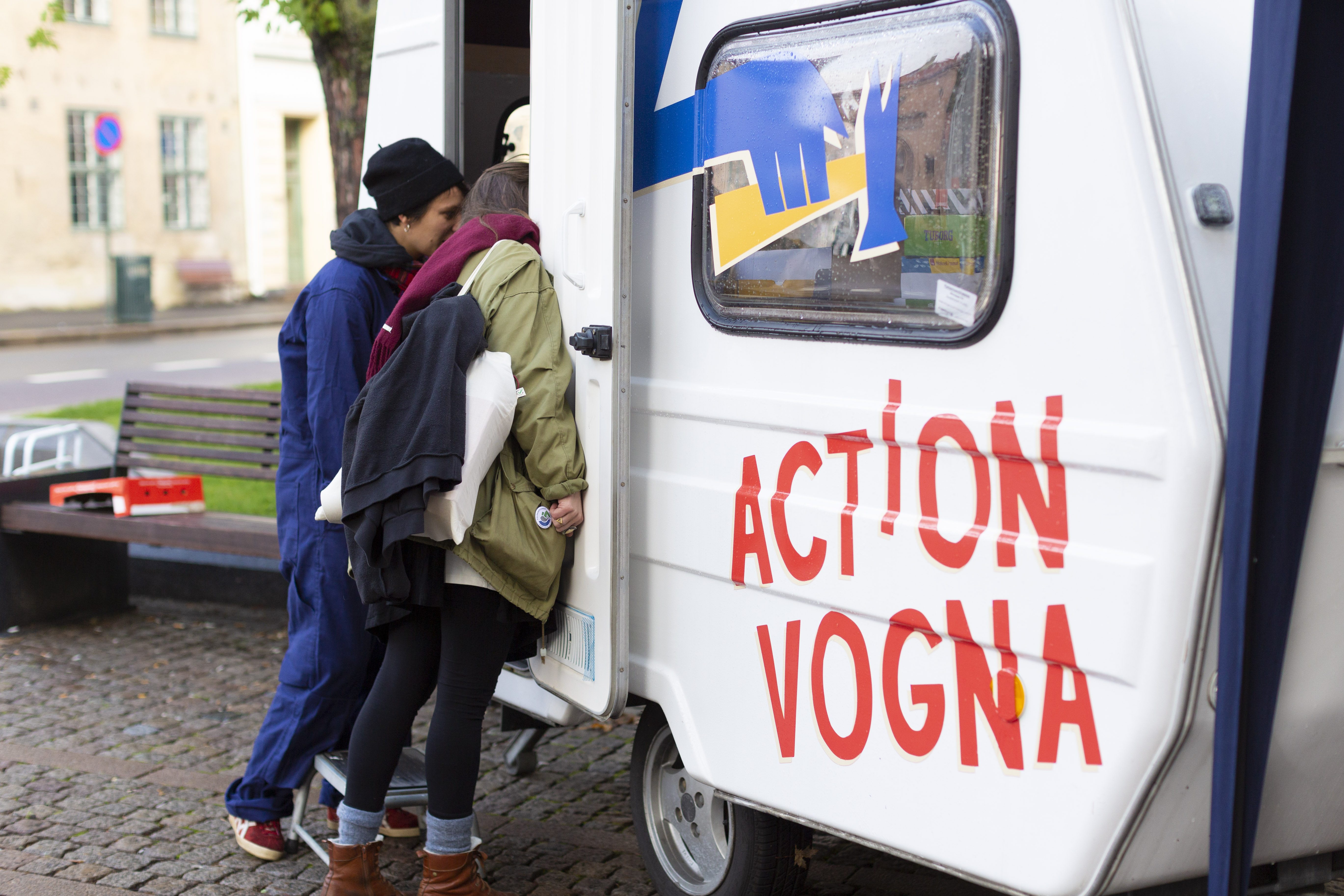 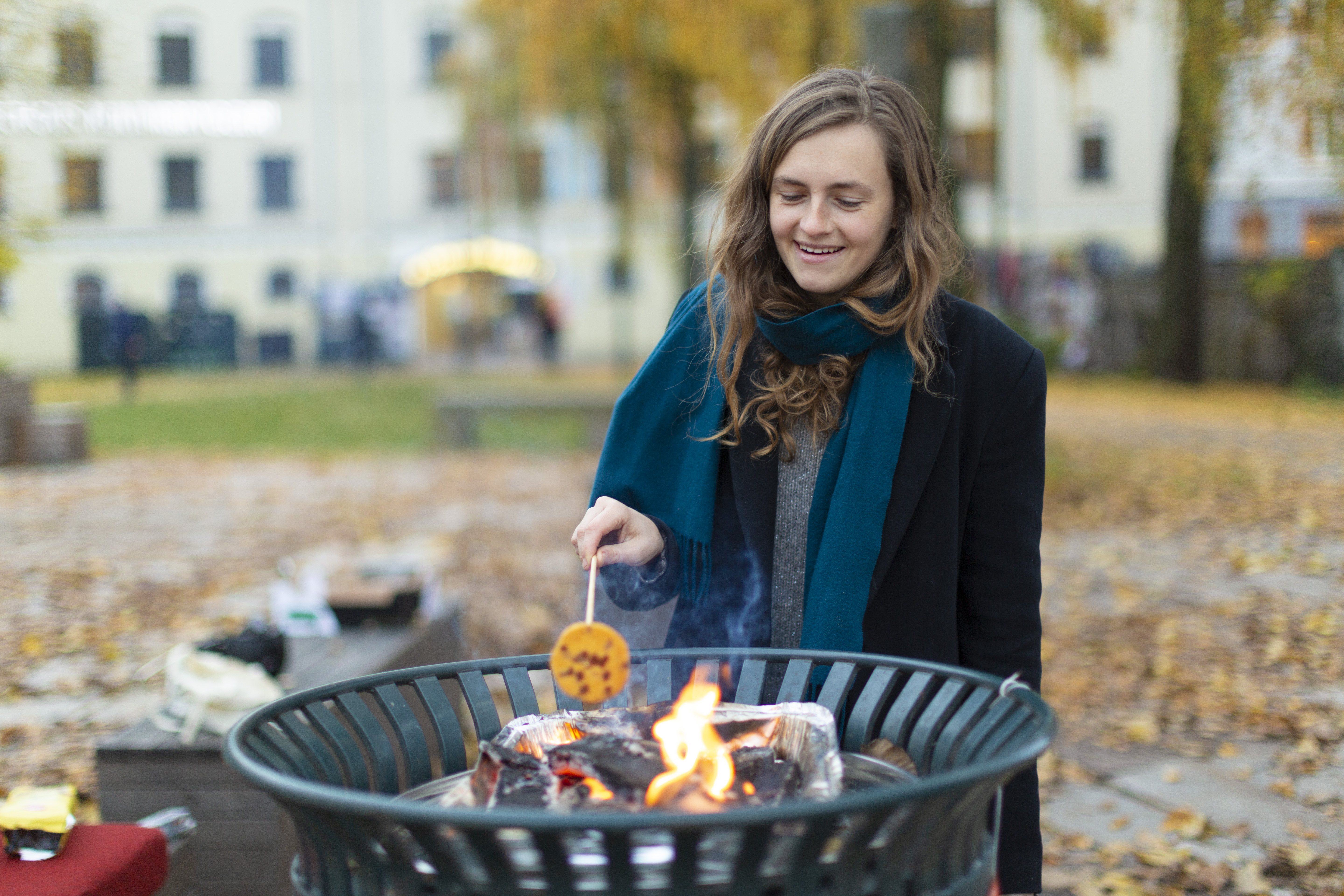 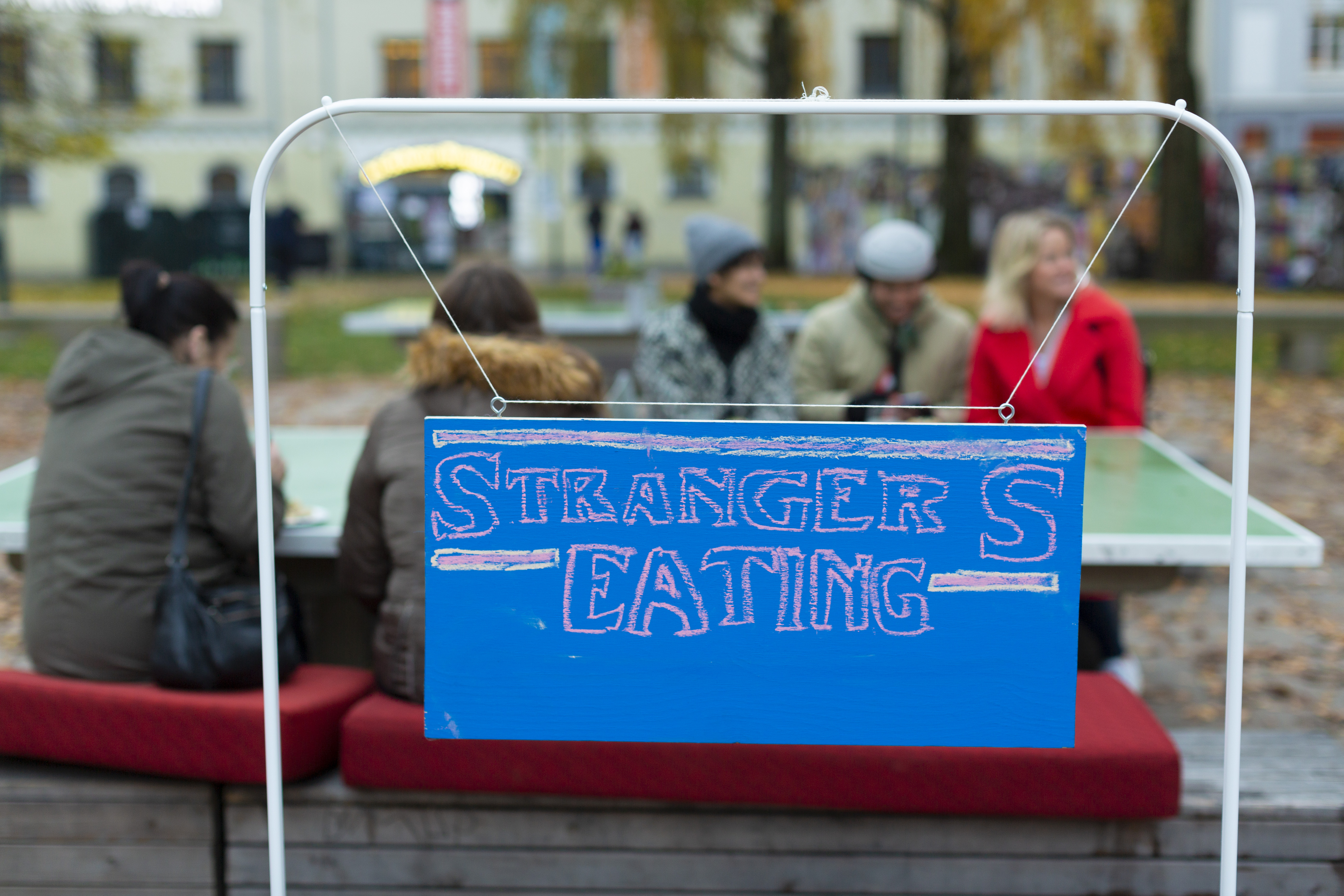 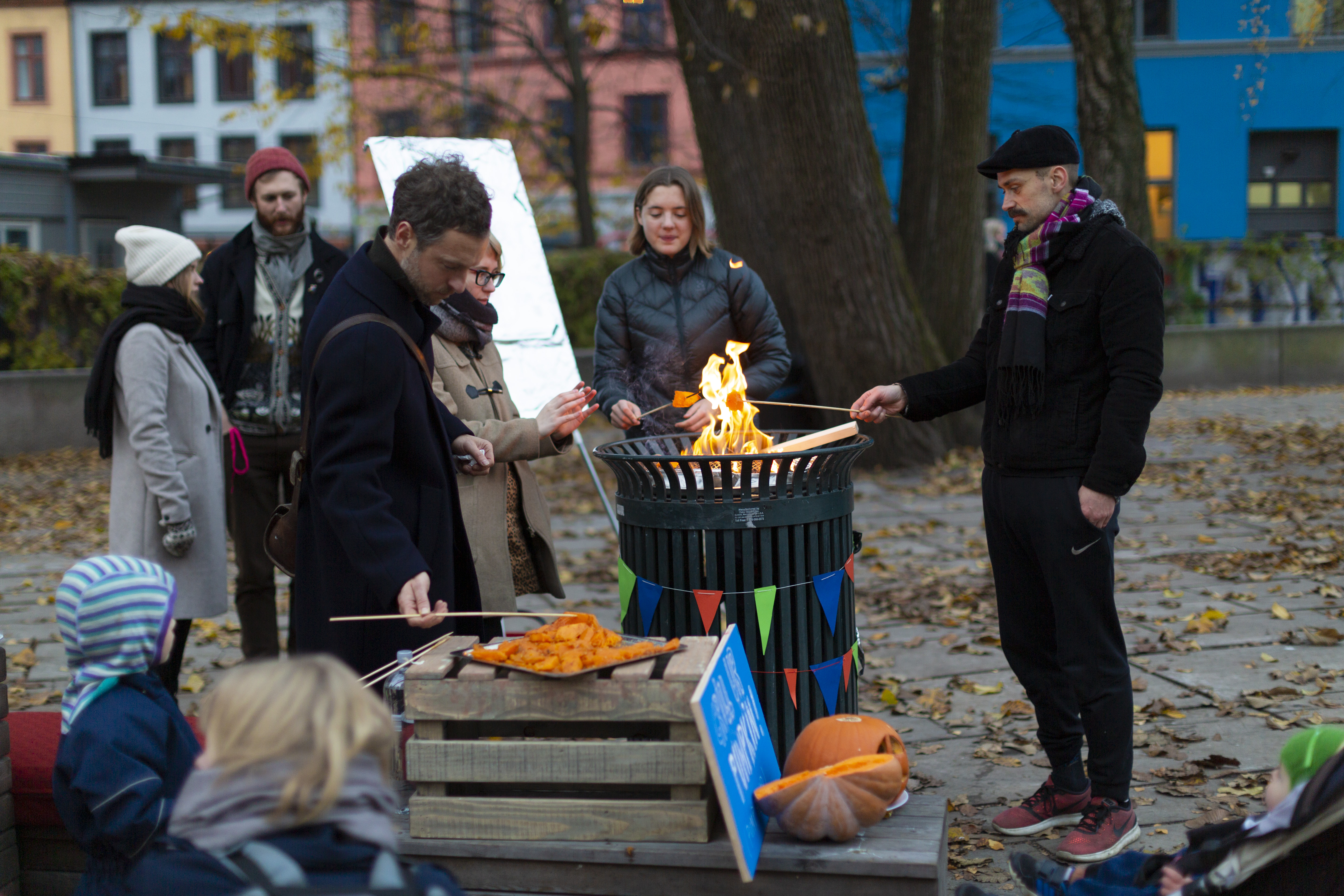 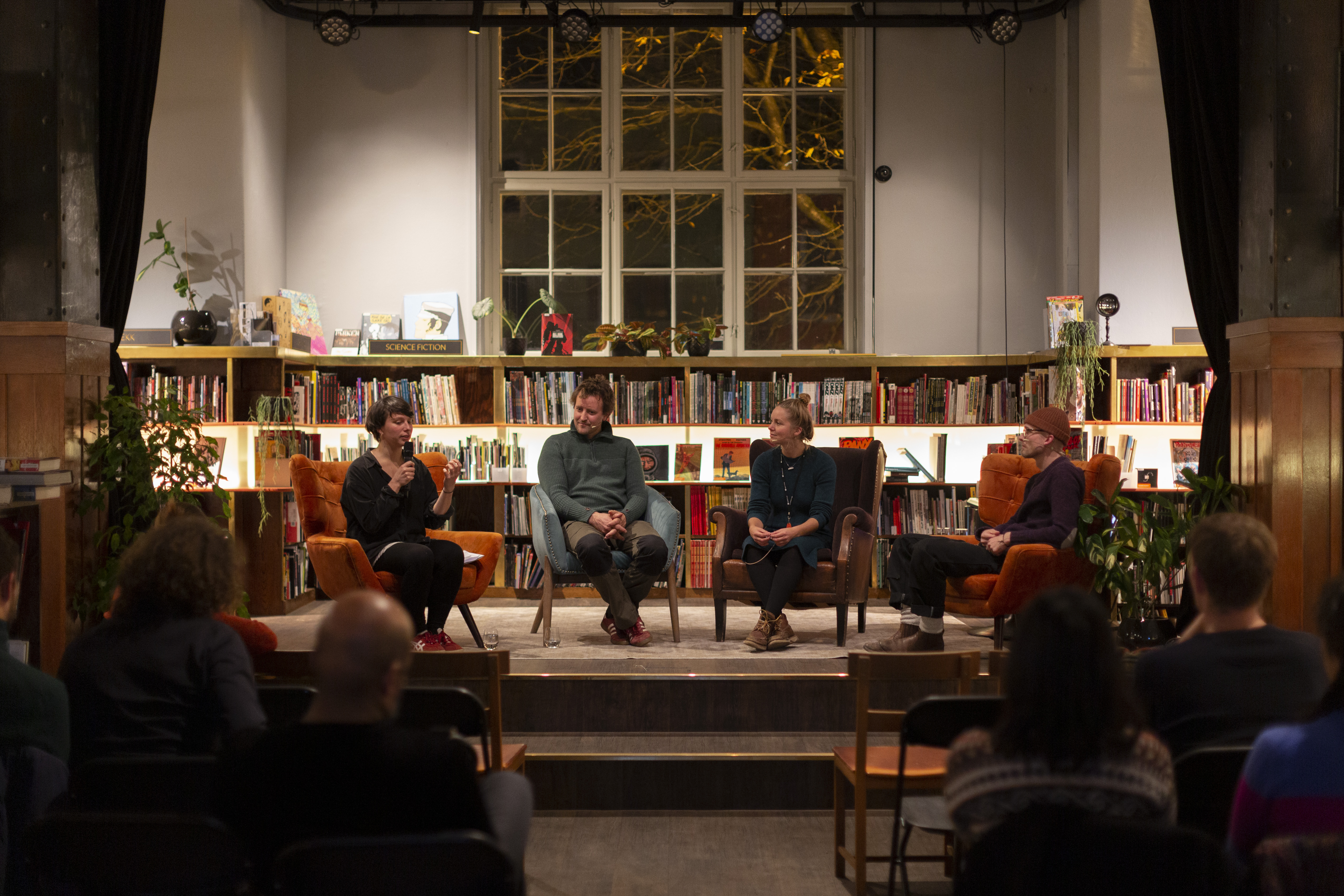 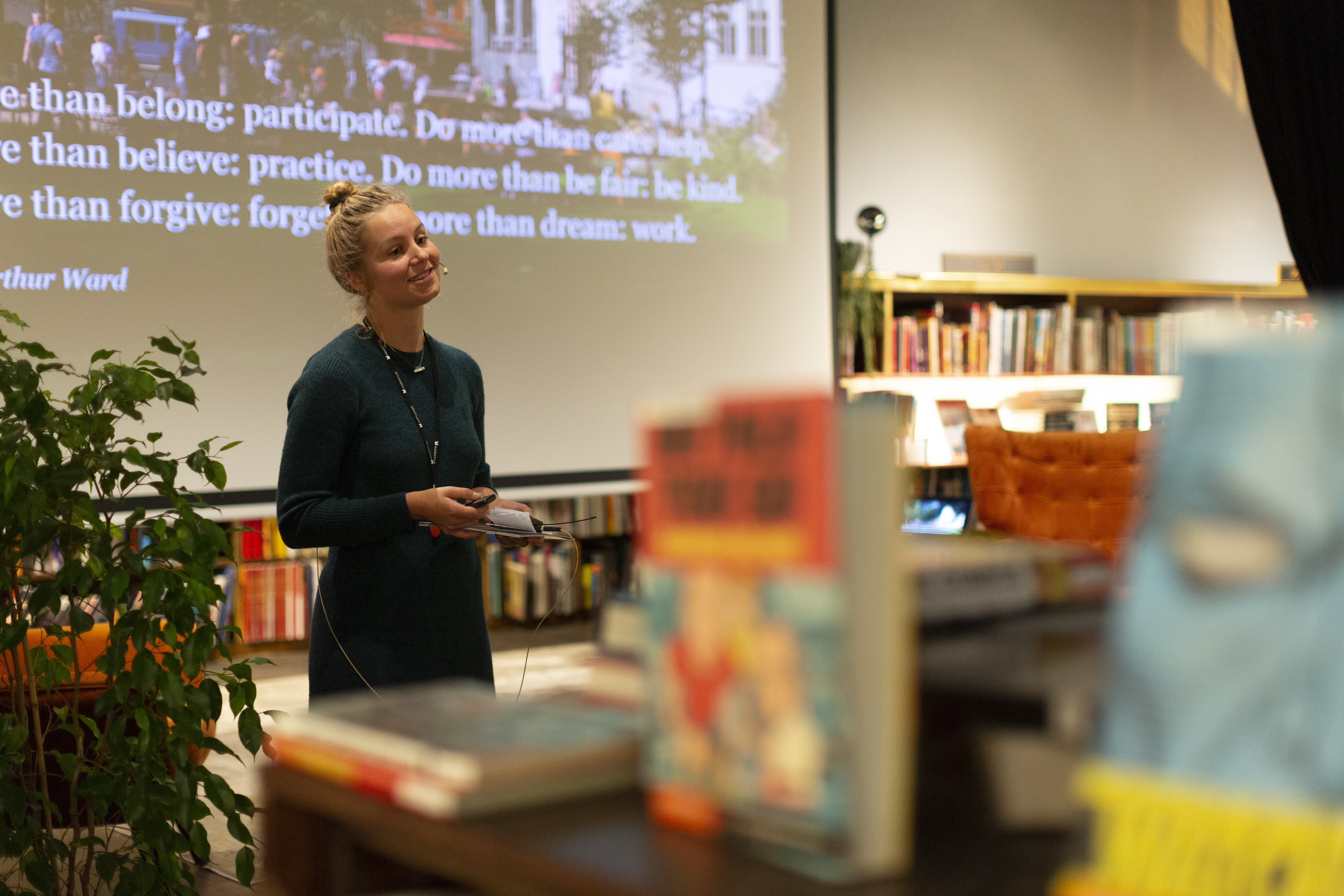 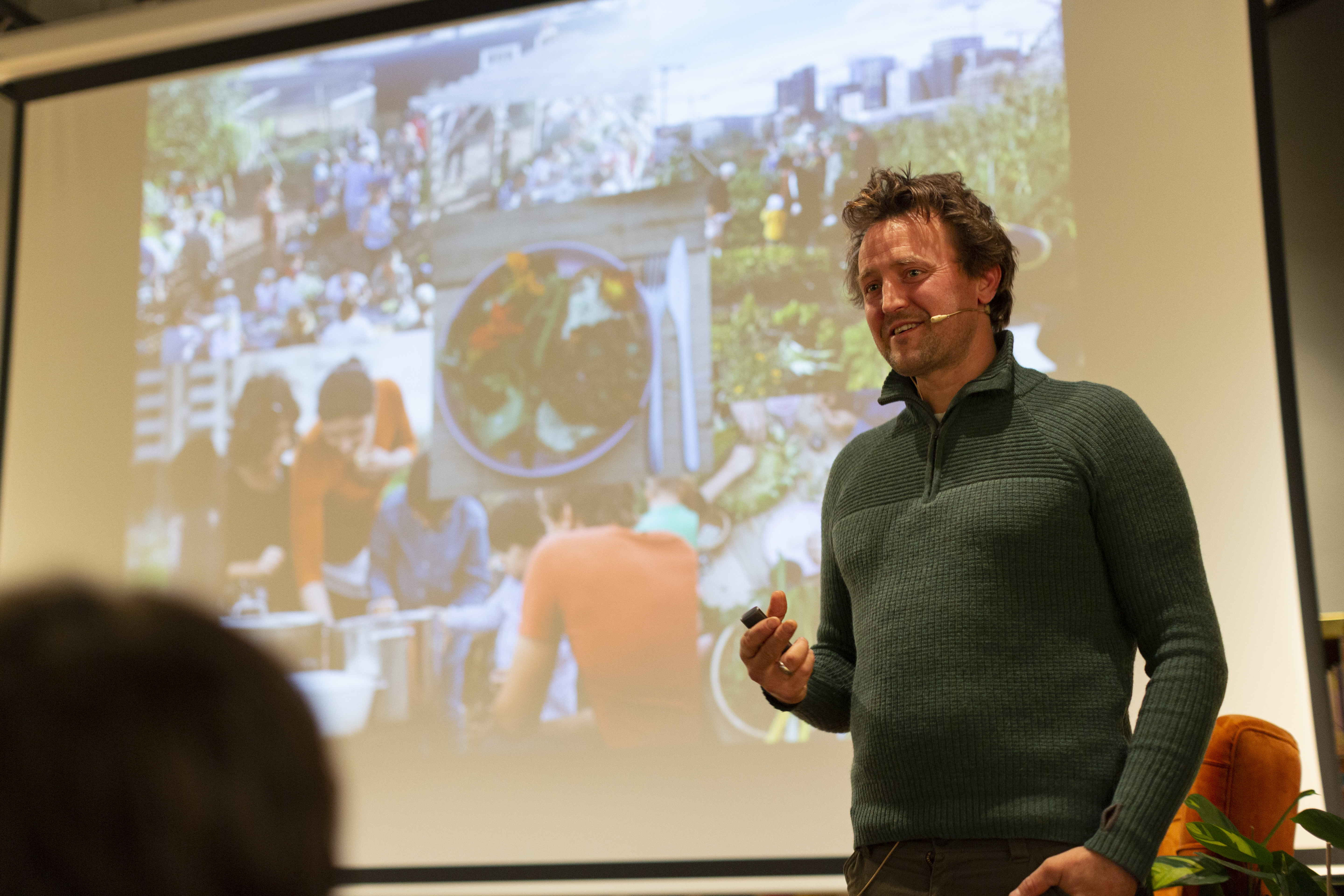 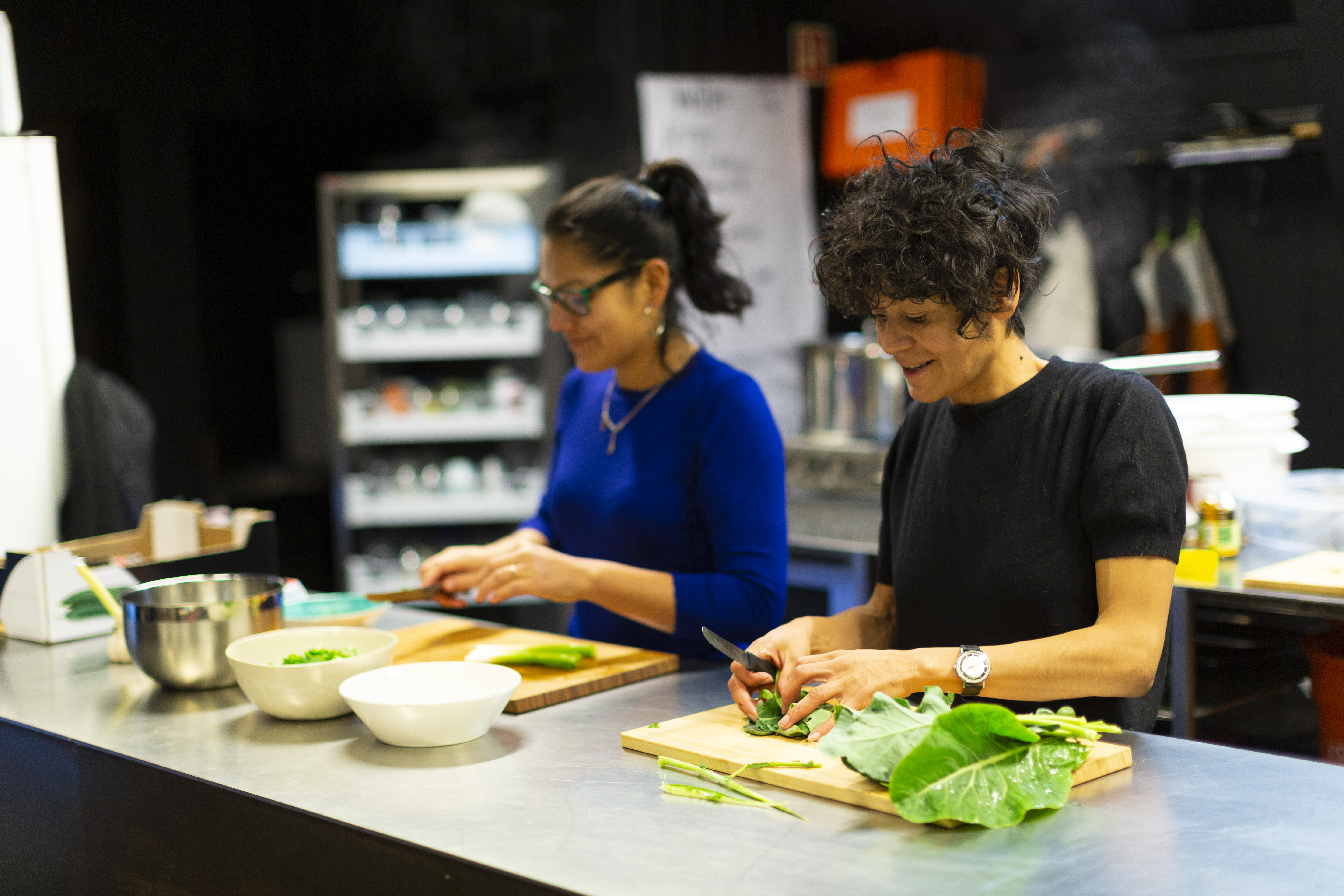 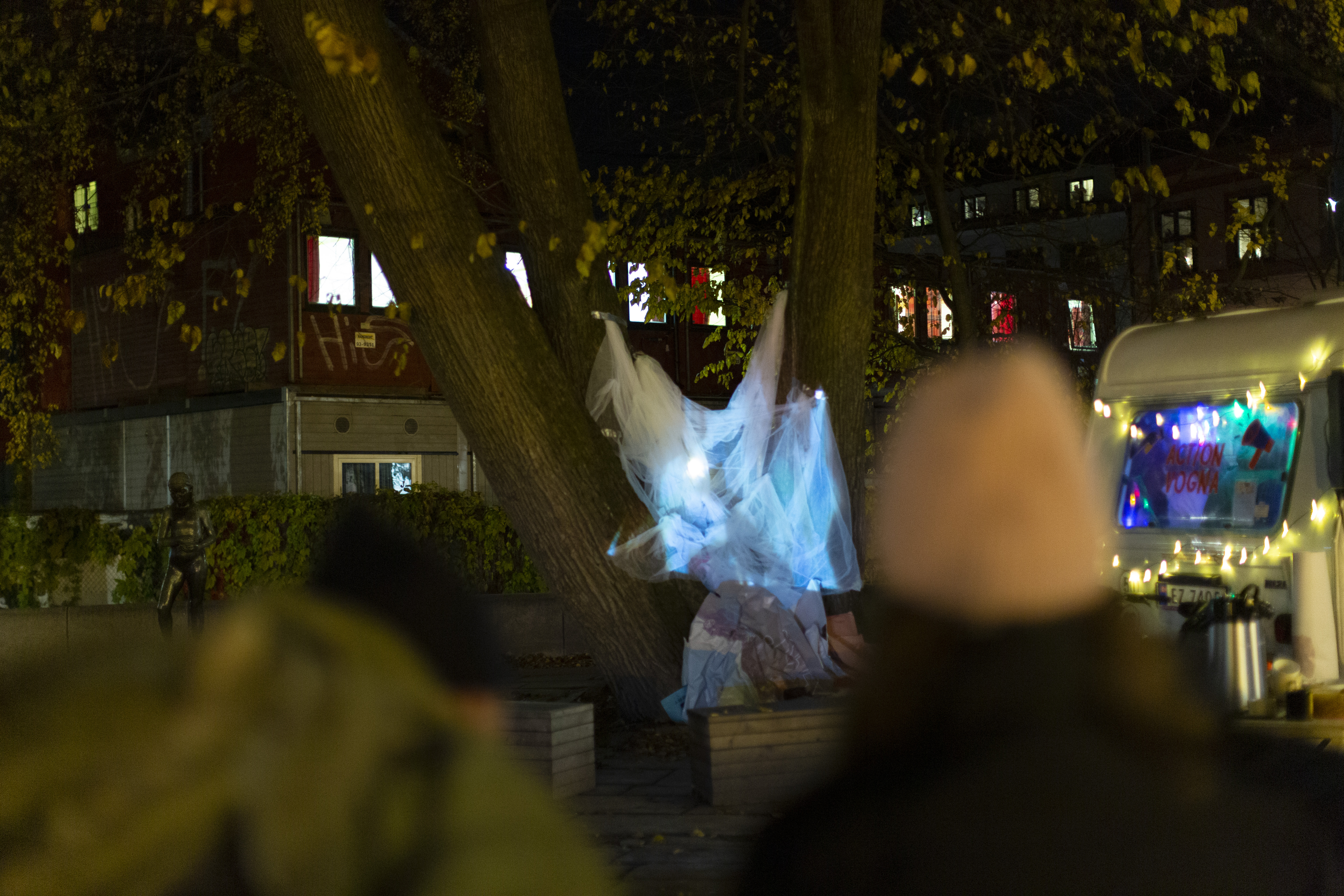 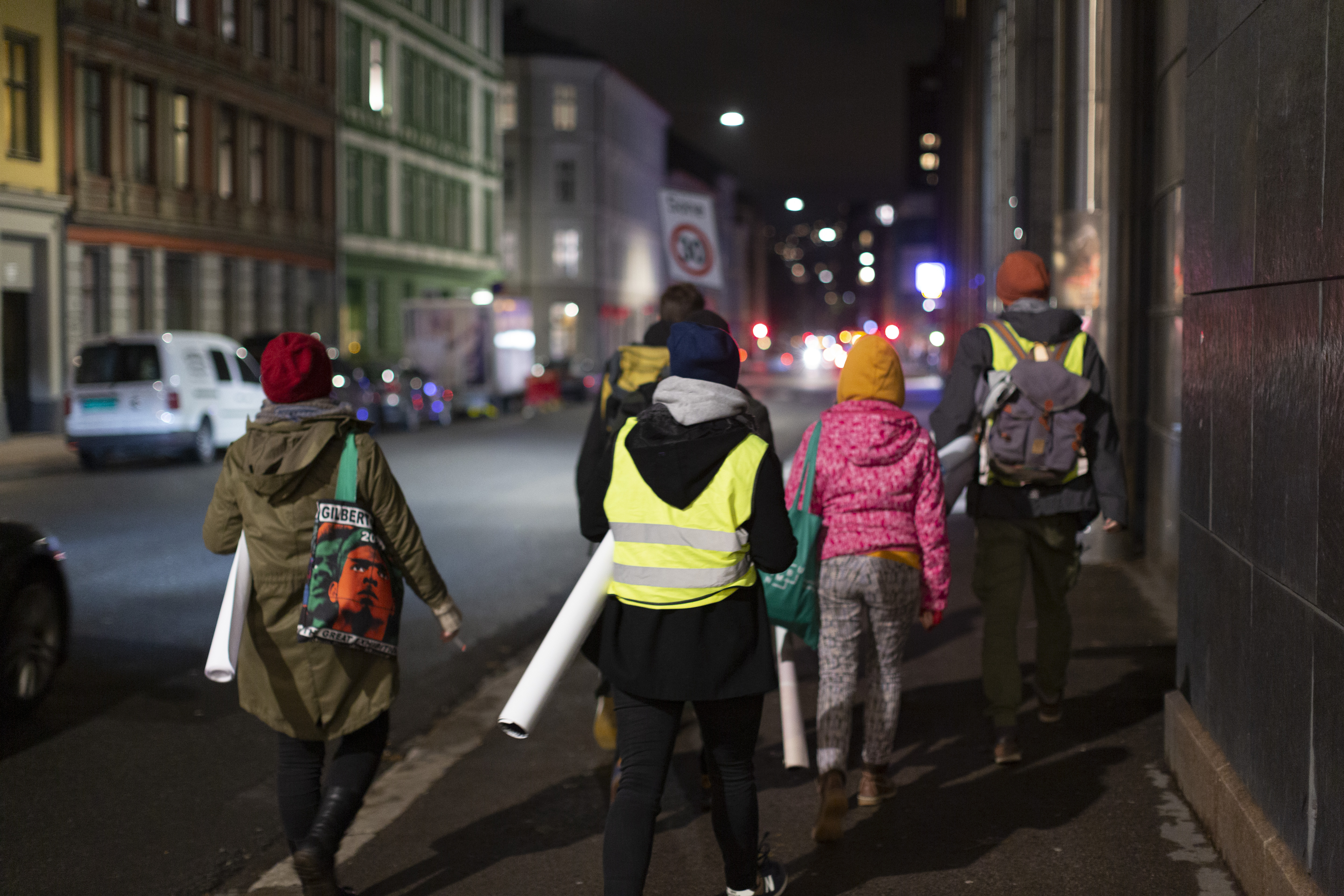