The 26 of October we were invited to join the procession for a new pasant movement "Open Akker" with Future Farmers in Brussels. We stepped out from your landscape. The millers, the bee keepers, the sowers, the horses, the gardeners, the wood cutters, the harvesters, the bakers and the magicians. Not one of us has forgotten you! We continue to exist with the gesture you gave us in the Pajottenland. We tell you with a wink that you might once have understood us, but now we live among new tricks.

“ We have fertile dreams, landscape-wide aspirations and determination to become autonomous from large-scale food systems. We wish to shape stable networks of producers and consumers that can support a regional economy whereby bread becomes the currency of resistance.”

Open Akker is a multi-species gathering upon a small plot (of land) in the Pajottenland – the land where Pieter Bruegel the Elder portrayed peasants in The Harvesters and The Magpie on the Gallows. A rassemblement of farmers, seeds, soil, birds and trees flanked by a high-speed train and two roads in proximity to a watermill, form the scene of a series of actions. In intimate relation, this constellation enables the shift of a fallow field to a «new commons» – a collectively farmed land dedicated to the propagation and multiplication of peasant seeds.

By hand and harrow, the soil of Open Akker has been prepared – a stage is set. A “collection” of twenty-five distinct varieties of peasant grains sown seed by seed by the association Li Mestère. On the same field, a “peasant” mix of wheat and rye (masteluin) is wildly scattered by De Groentelaar to make flour for «resistance bread» at the nearby mill. The plot resonates with different practices, temporalities and agencies by entangling millers with soils, seeds with late medieval paintings and observations with actions. 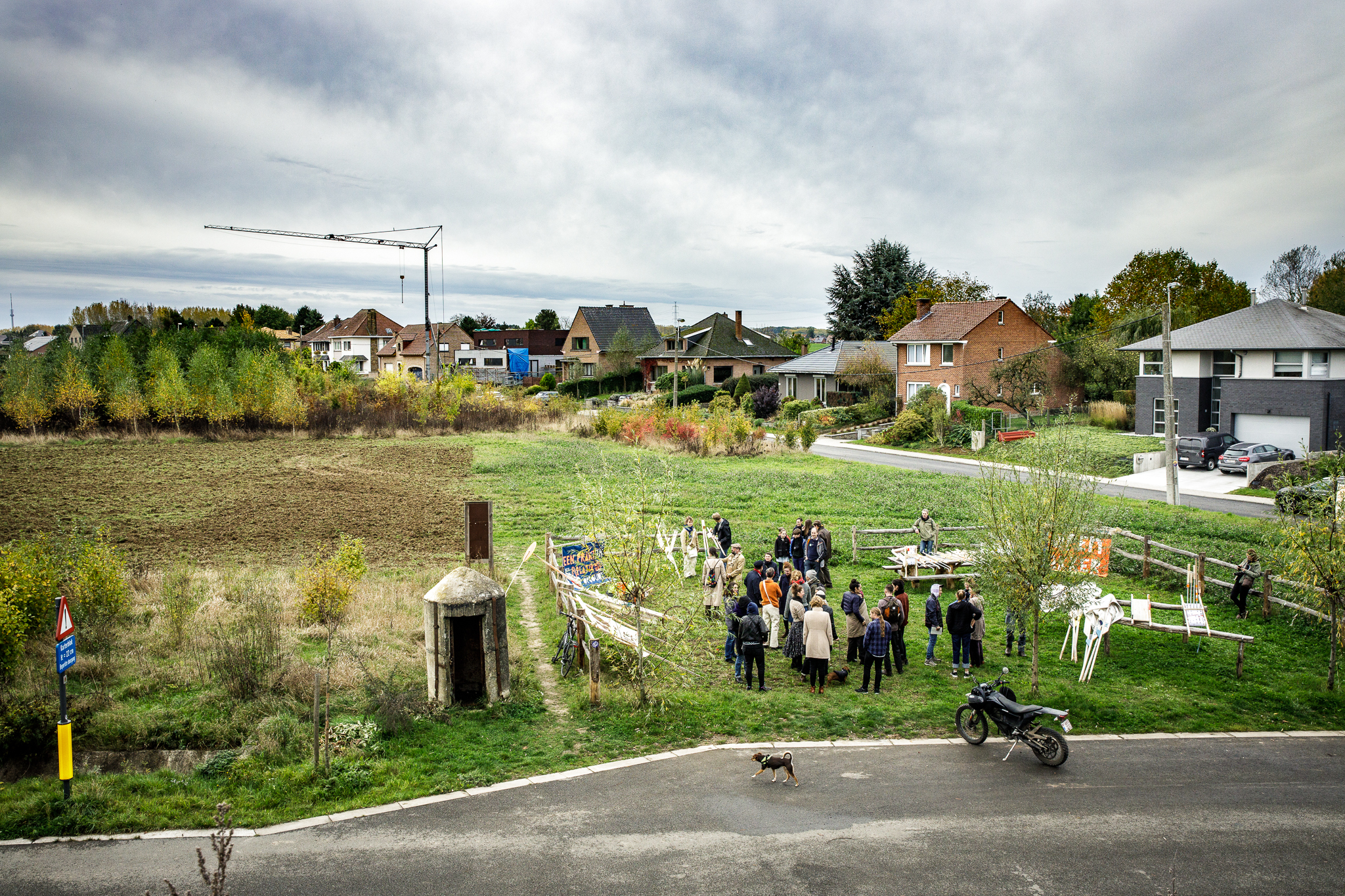 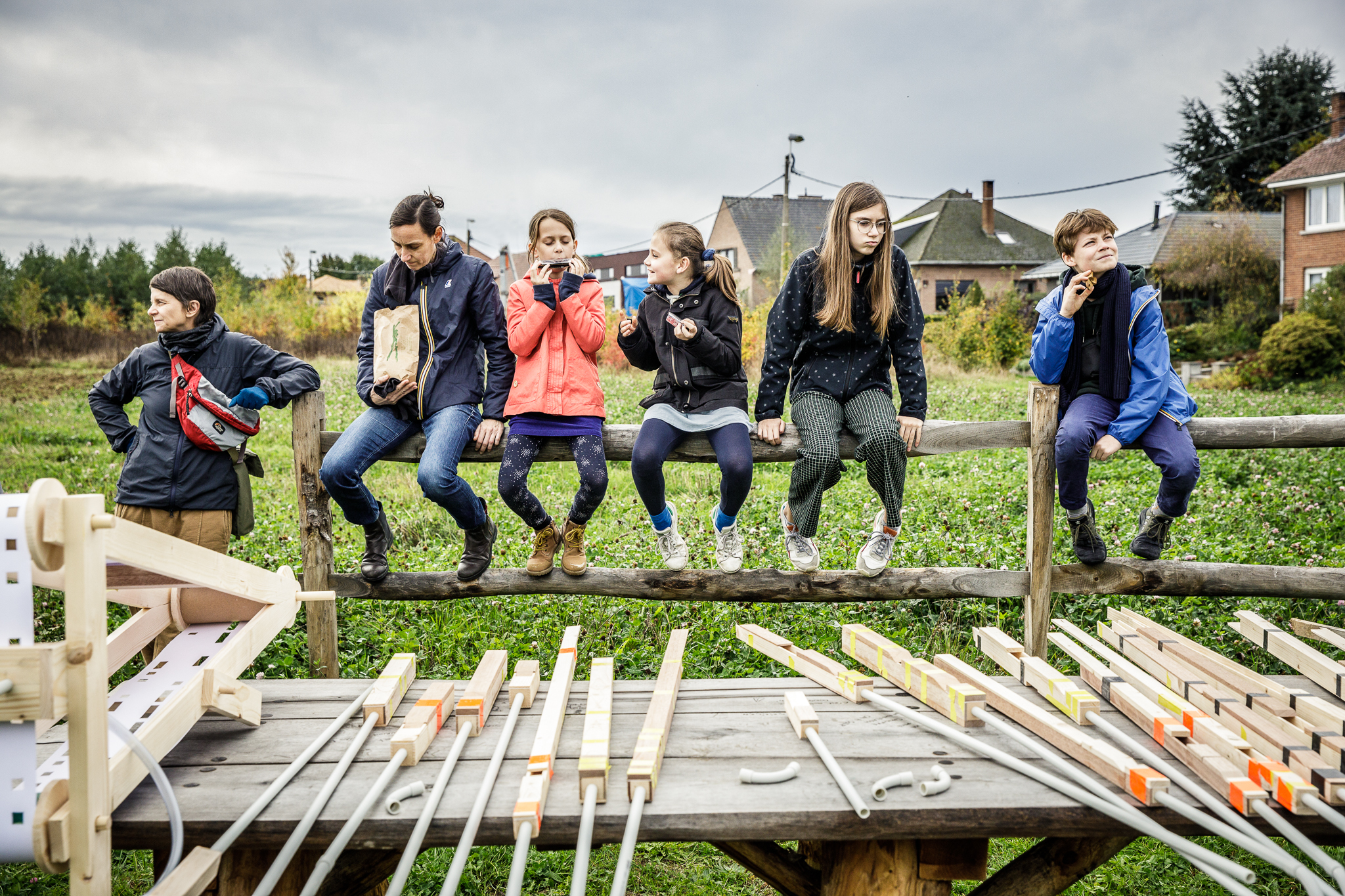 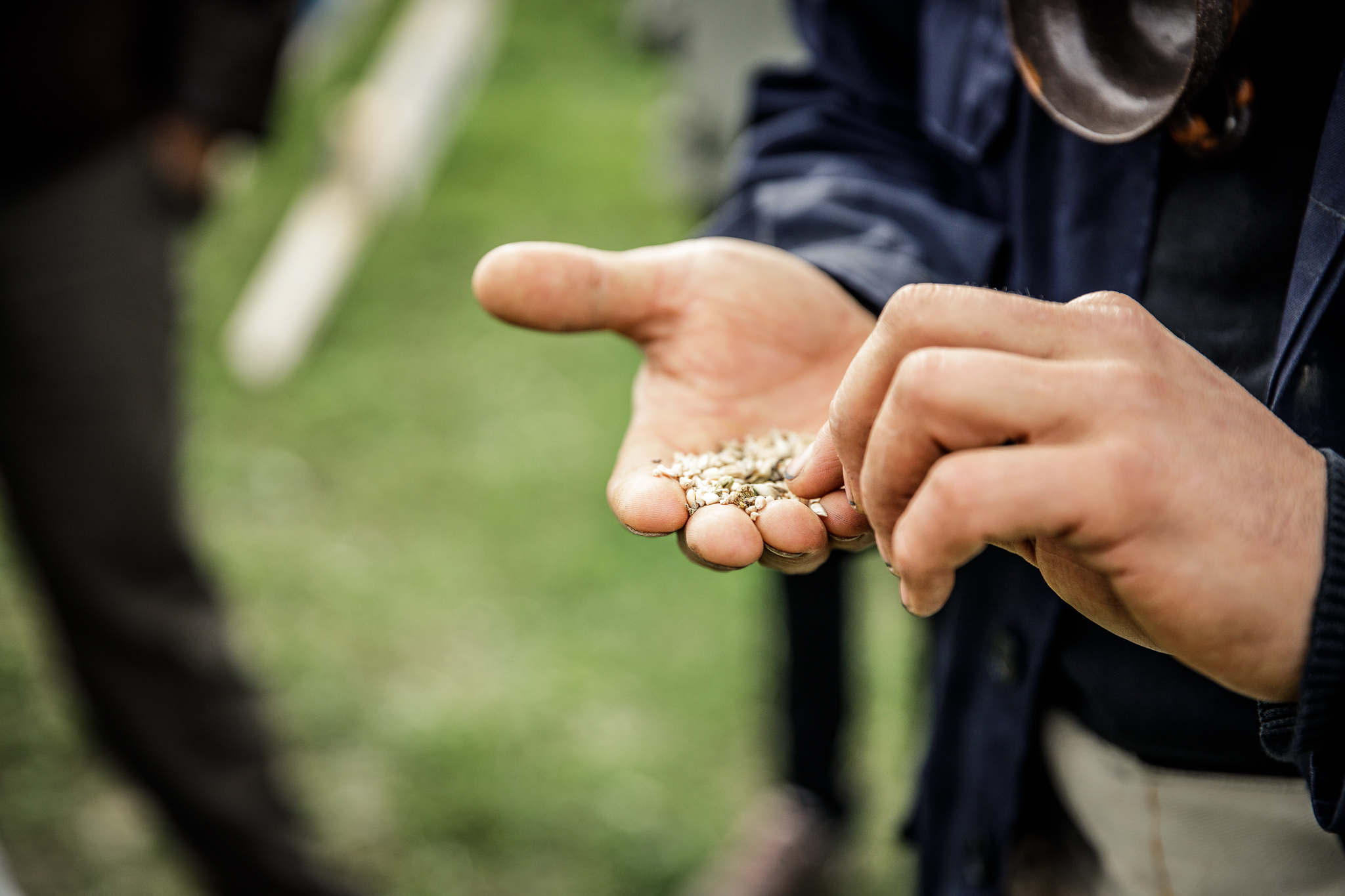 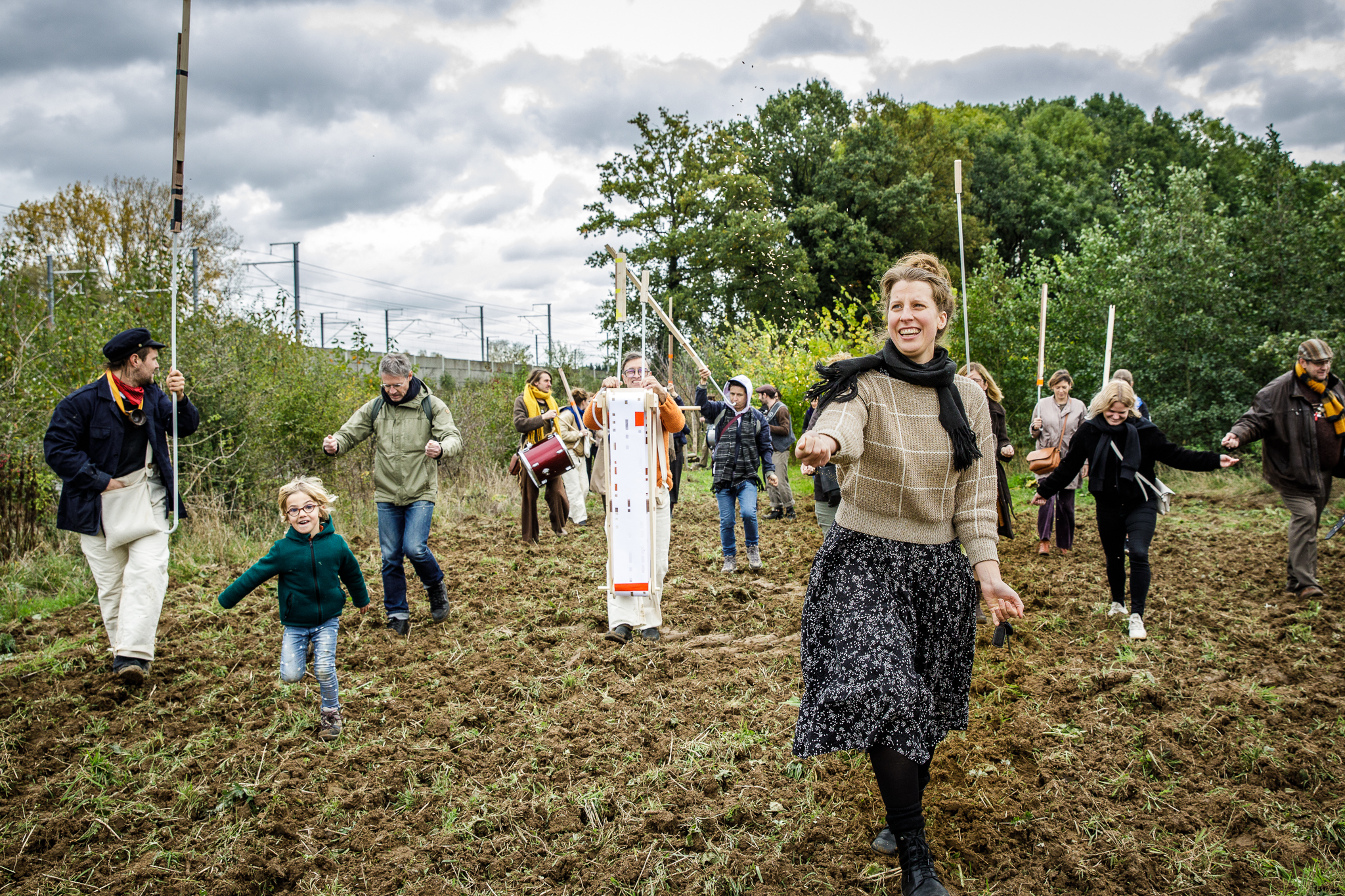 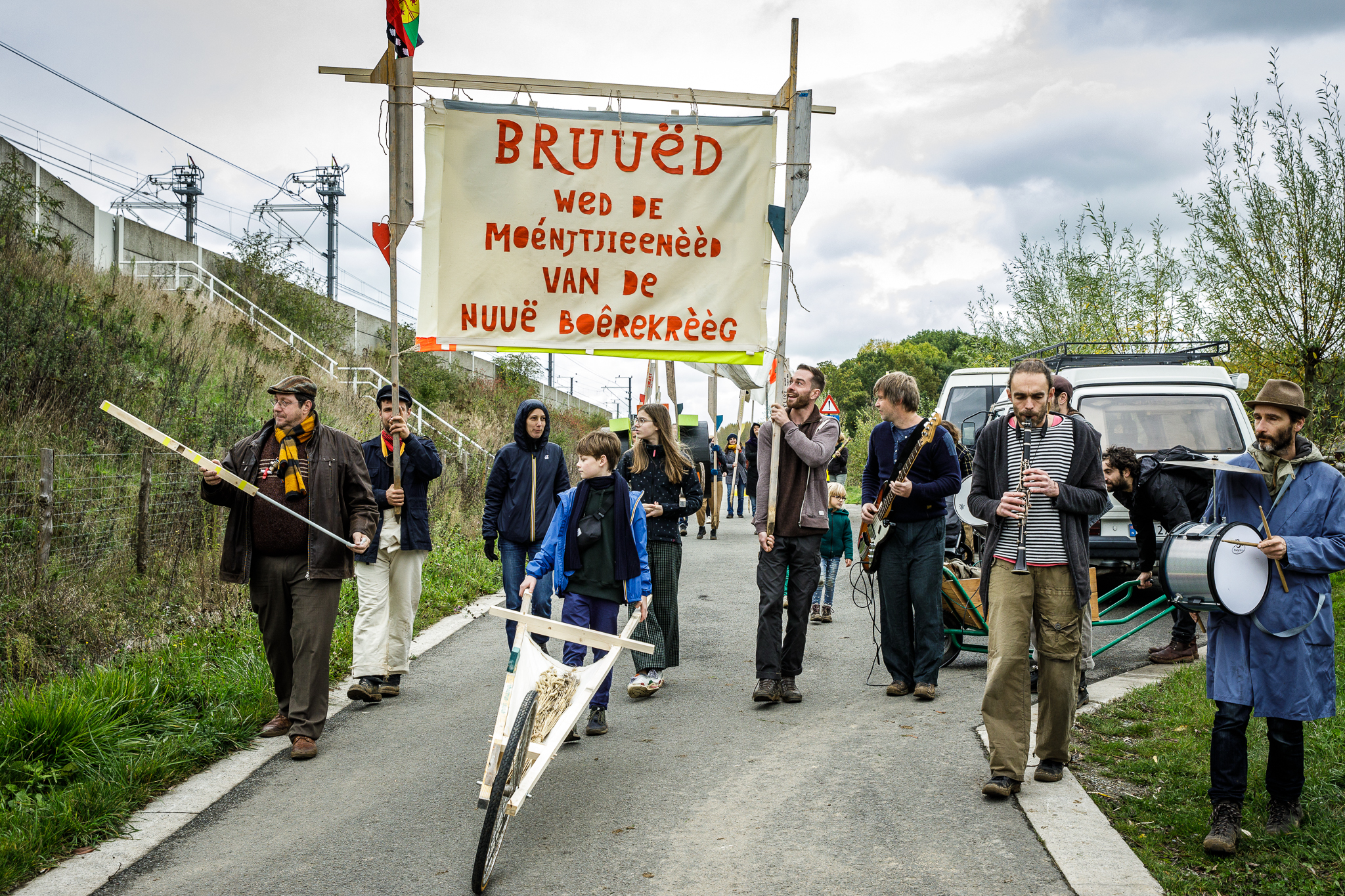 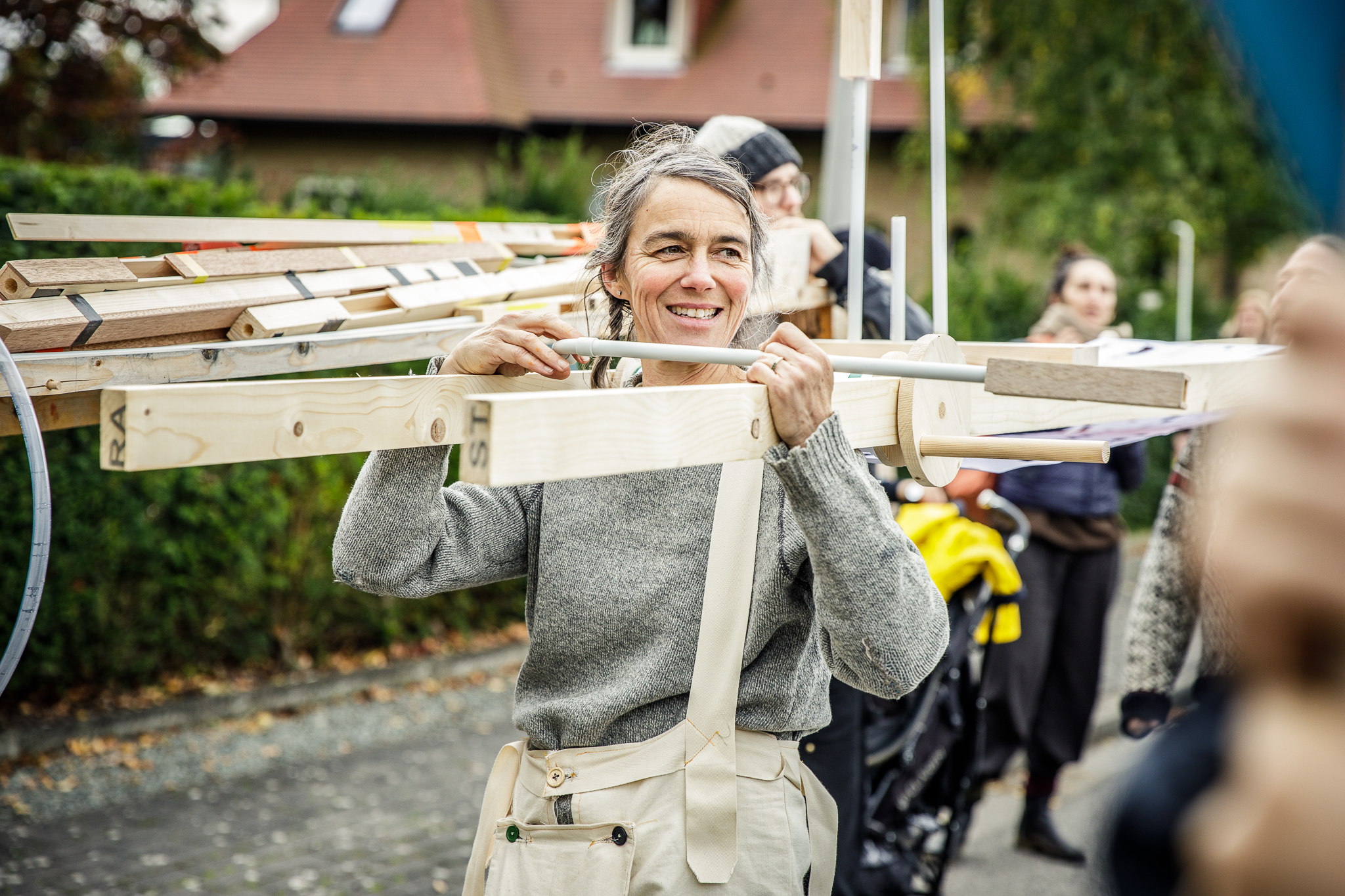 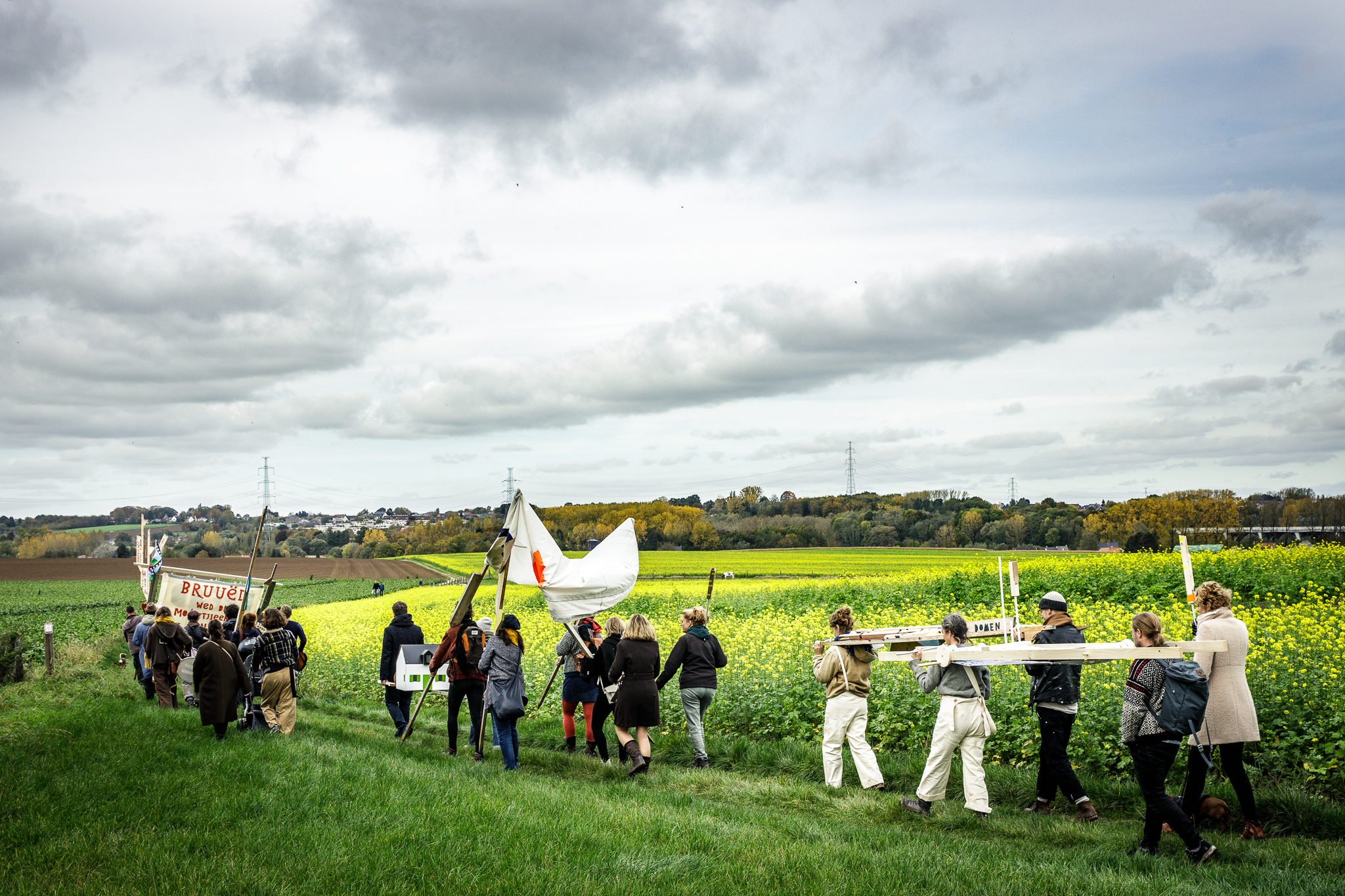 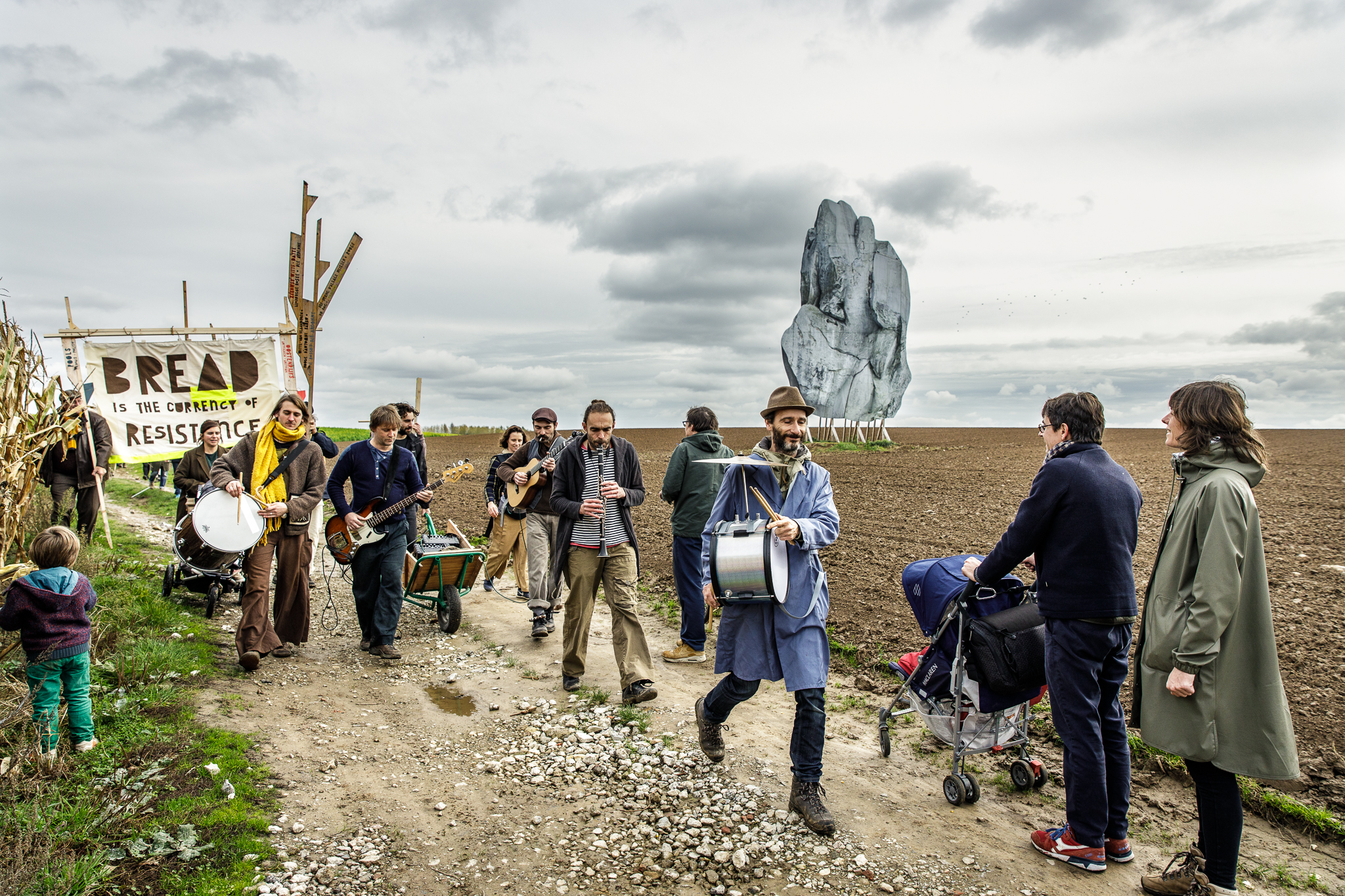 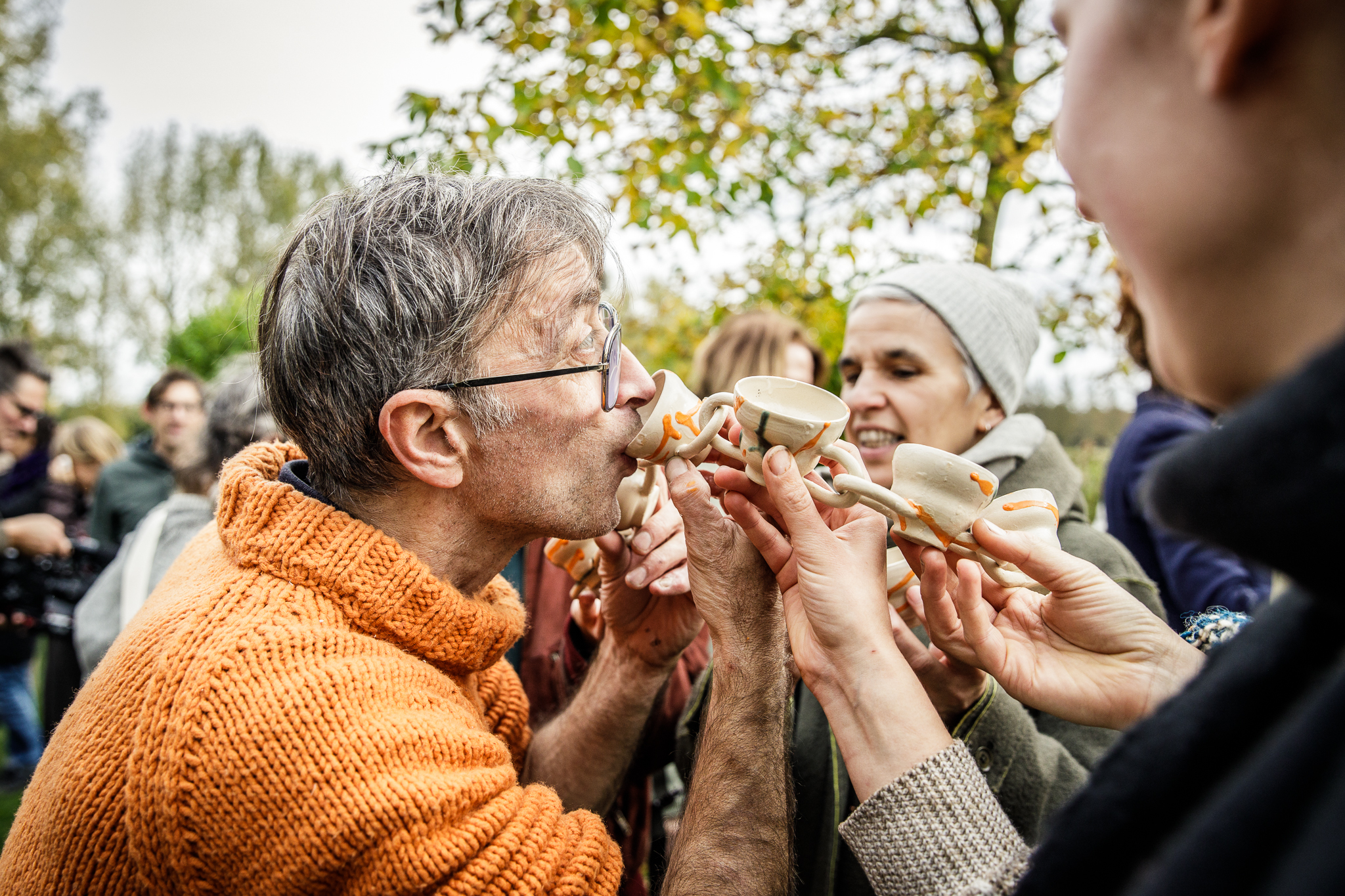 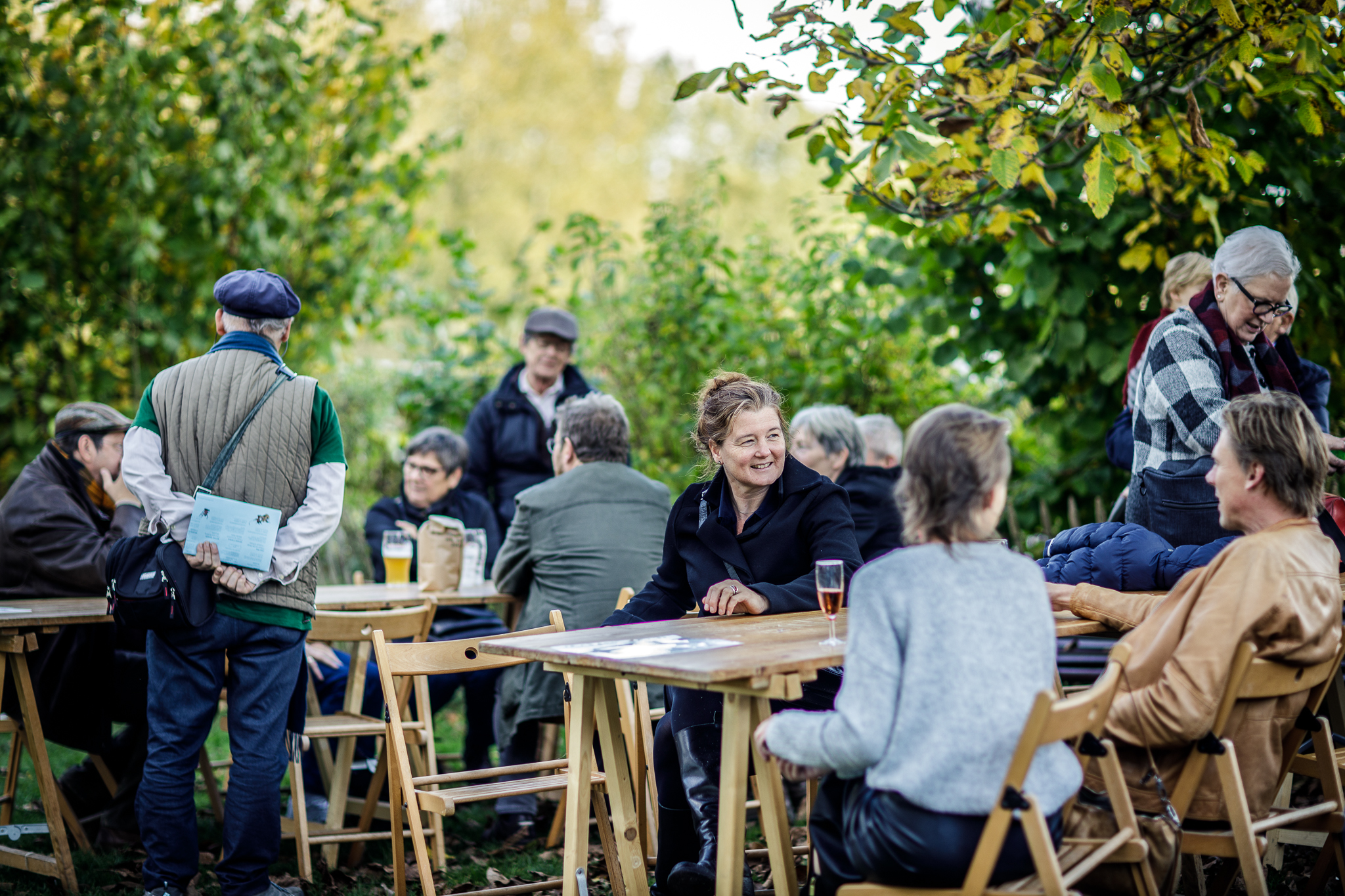