Take a graphic designer spending a mild evening of mid September at DogA, the Norwegian Centre for Design and Architecture. Nothing extraordinary here, except that the location is actually Café Transformator and Magne Illsaas is dressed in chef whites, speaking in front of 35 people about the appetizer he has just prepared.

It was the 13th September when the first of three autumn events took place at DogA, where Norsk Form and Ida Faldbakken had conceived and organised a project called “I designerens og aktitektens mage”. The idea being that both designers and architects have a fundamental role in the making of buildings and interiors, but rarely get involved as professionals in the actual use of them. A restaurant or a cafè bears their signature, but what is served there is hardly their business.

Magne Illsaas certainly has something to say about it. As the general manager and graphic designer at Dot Grid, mainly working on digital media, Magne finds close parallels between the creative process of design and that of his love for food and the creation of a meal.

Mixing disciplines, using local products – organic where possible, eating in good company… all views on food that made the connection with Oslo-based Food Studio a natural step. Food Studio is a group of young professionals committed to promoting Nordic food through informal inspirational initiatives.
Being part of the growing movement toward better quality food in Oslo food and developing strong partnerships with local producers, chefs, baristas, etc. Food Studio has worked for the past two years to build a network of like-minded people and communicate a refreshed approach to Nordic food.

Which brings us back to DogA and to the three long tables that made the atmosphere both cosy and casual.
Diners arrived in couples or small groups of friends: some of them knew Magne, some were DogA regulars, others had just read about the event. Ages ranged between 25 and 70 and after the first welcome drink and the introductions, people started to mingle cheerfully.
Magne, the chef in charge, spent a few words to present his menu which was entirely based on seasonal local food and then went to the kitchen coming back now and then to comment on the dishes and finally joining in for the dessert.

The dinner itself was like a gentle walk from the seaside to the woods: the first two courses featured fish, with the appetizer (oyster with braised leek, cider and cider vinegar) still bearing a hint of fresh sea breeze and the main course (cod and smoked haddock with poached organic eggs, and freshwater crayfish) offering a more composite flavour. Then came the cheese served with beetroots which we enjoyed with a Barbera wisely suggested by the chef, who had provided his drinking recommendations alongside the menu. And the dessert consisted in a variation of the fruit-and-ice cream theme, leaving us with a warm feeling of mission accomplished. Candles on the tables had burnt out, but faces were beaming while diners sipped their final coffee. 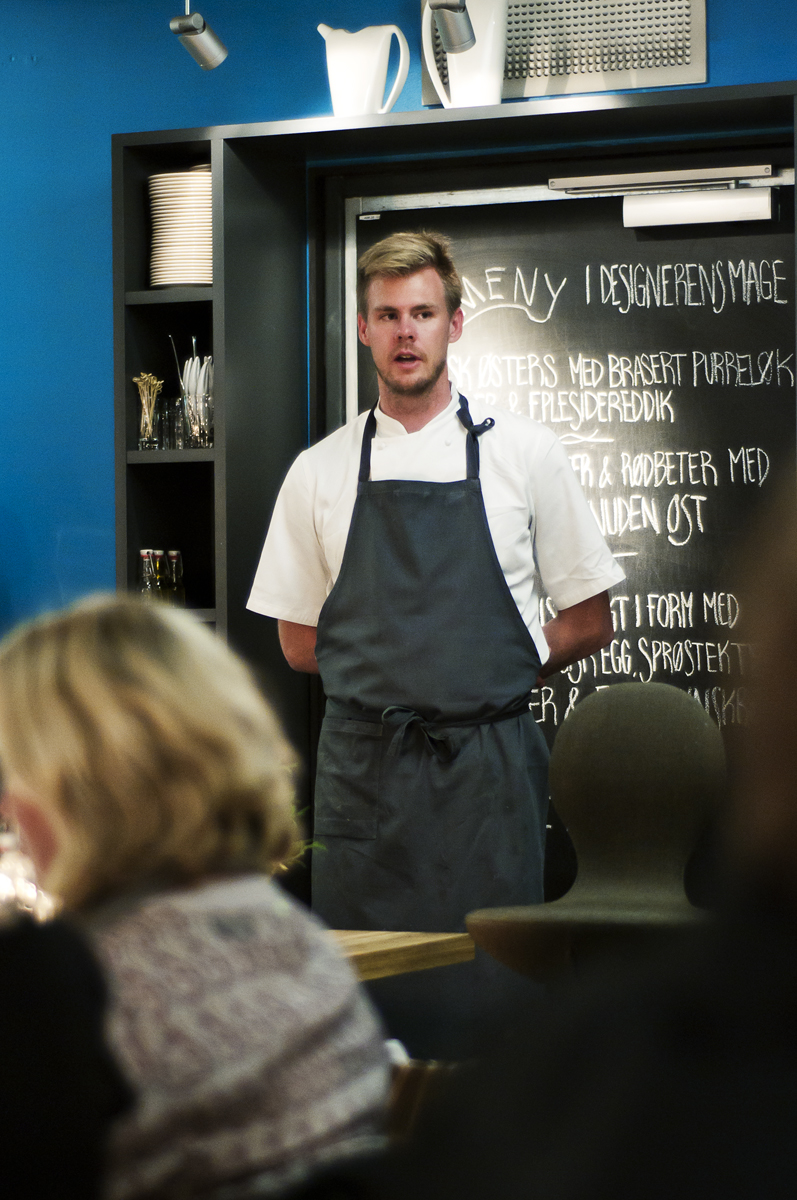 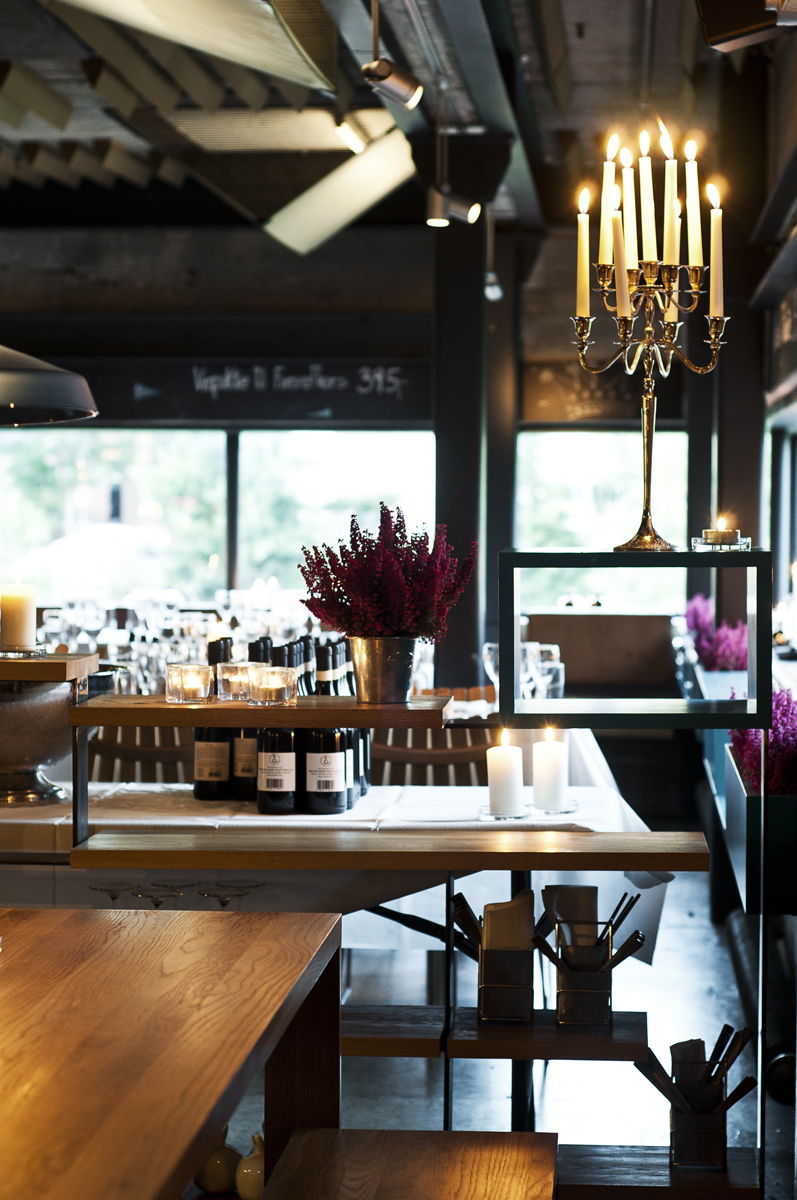 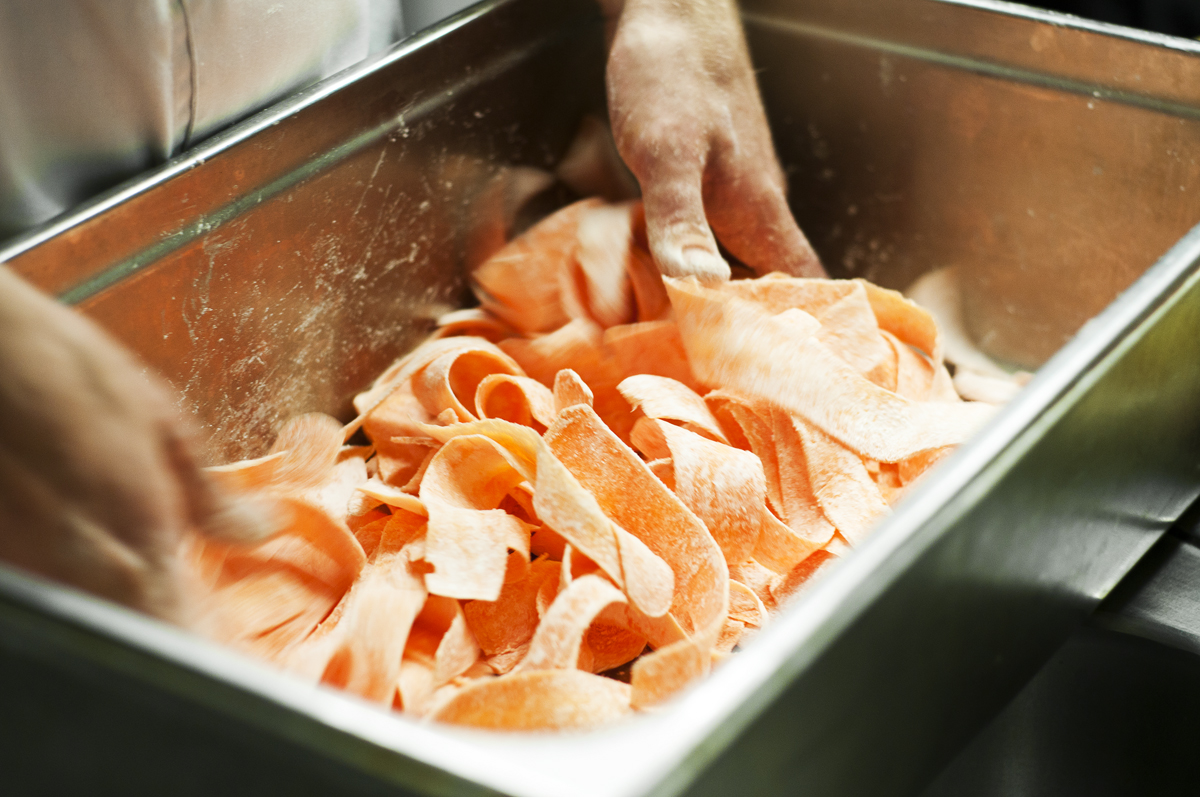 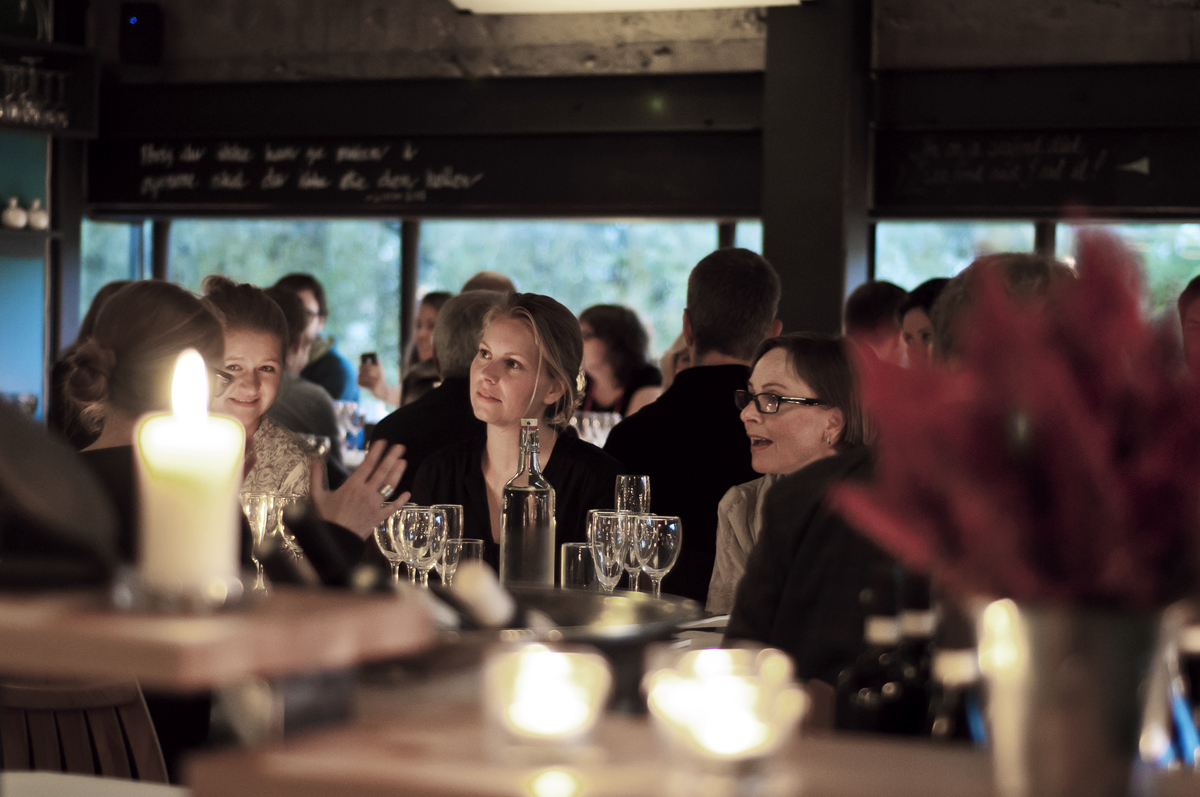