Masayo Funakoshi's way of cooking food is one of its kind. As she says, she needs to "inhale" the atmosphere of a place, it's people and it's ingredients, before "exhaling" in the form of a serie of culinary preparations that she arranges on the table as a colourful, textured and delicious landscape. Following her studies at Pratt Institute majoring in Fine Arts, Masayo Funakoshi looked to the culinary arts to express her creativity and soon continued her journey to culinary school in New York.

Her craft took her across the world from Europe to Asia after working in New York’s renowned restaurants, Blue Hill and others.From working as a chef on an Australian cruise ship traveling the Pacific Ocean, to being a chef at an established hotel in Bali. Funakoshi participated in the launch of kiln in Kyoto, serving as the head chef and director. Currently the representative of Food Anthology. Developing new outlets to collaborate sustainable food/culture/art/design locally and internationally. 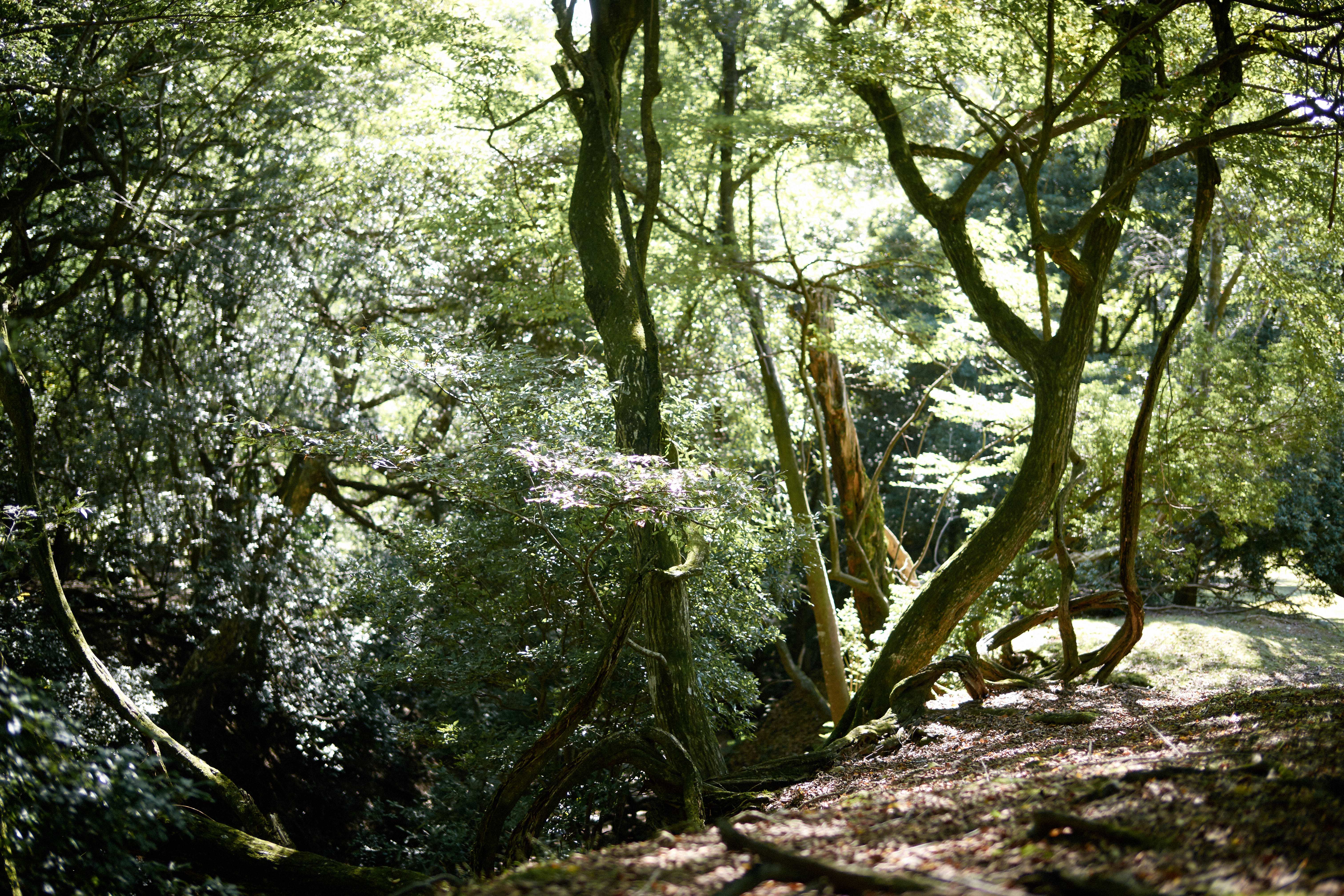 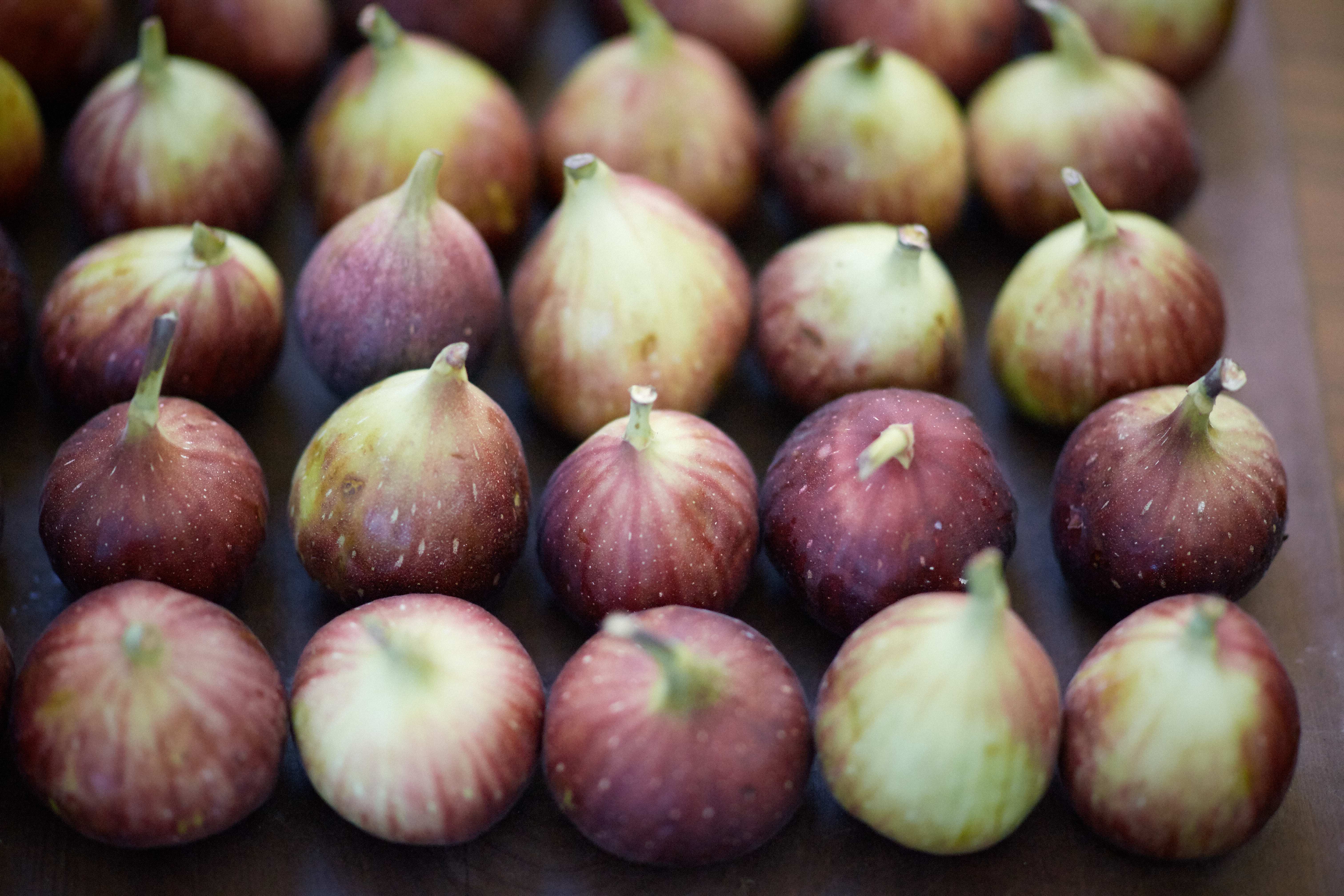 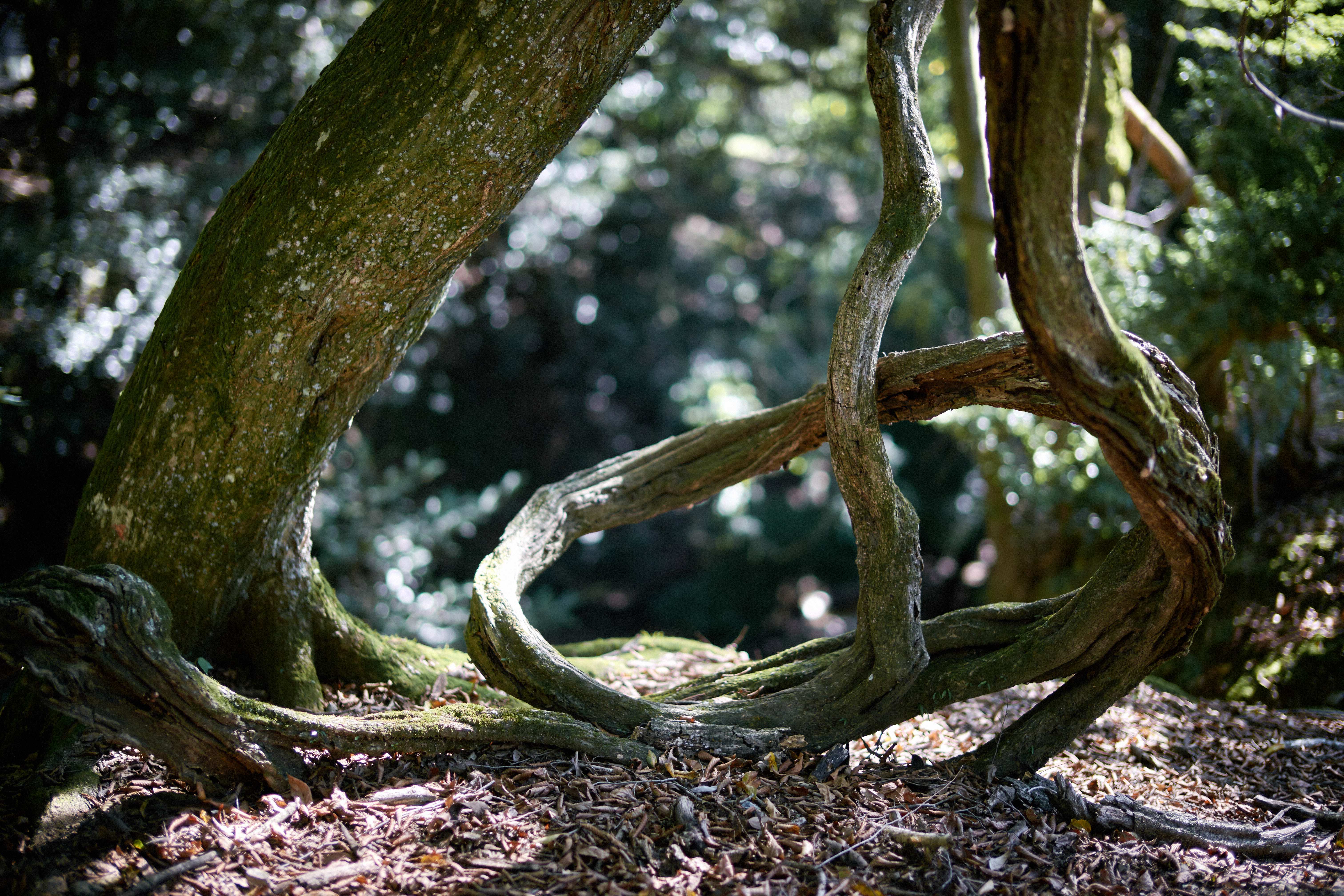 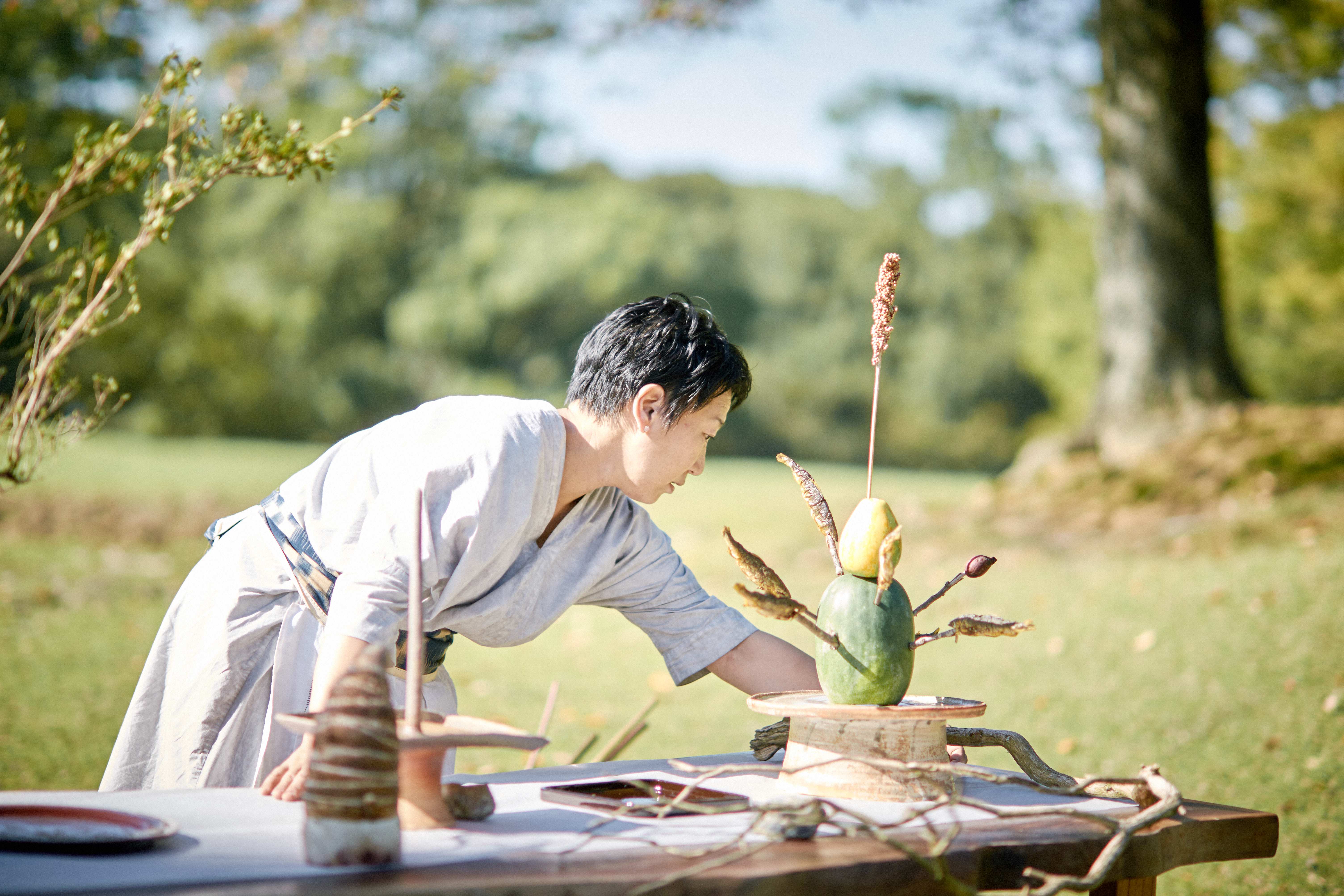 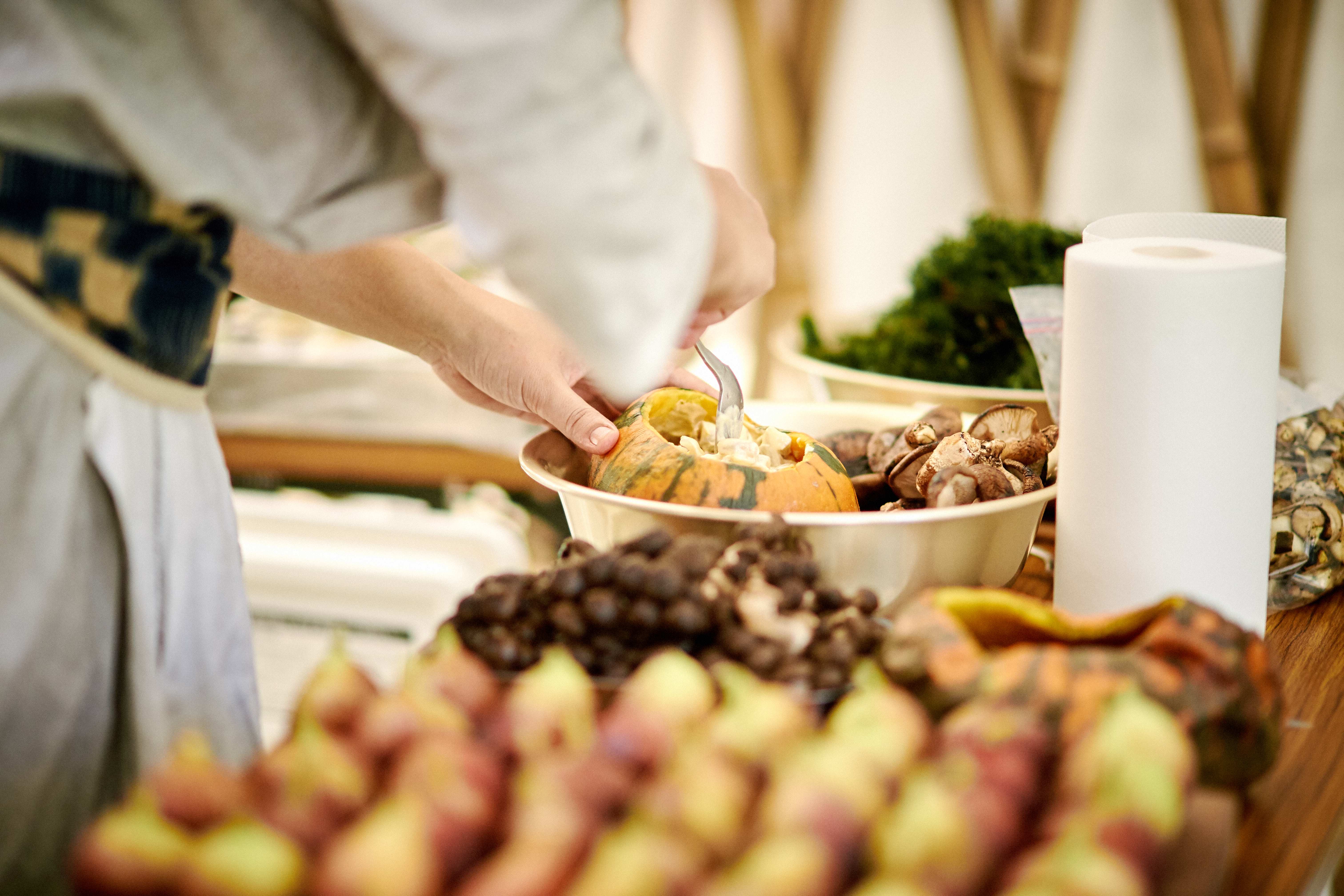 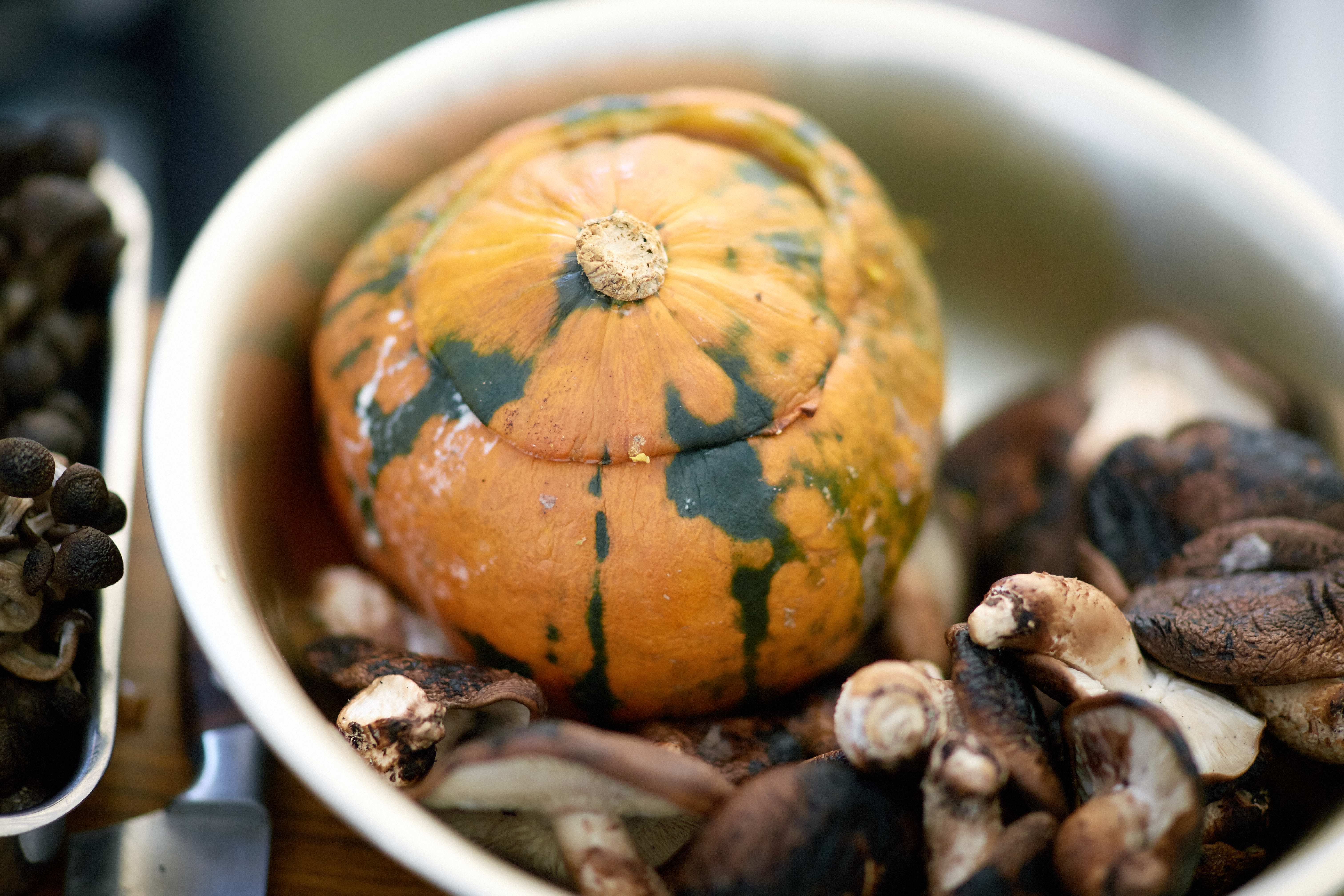 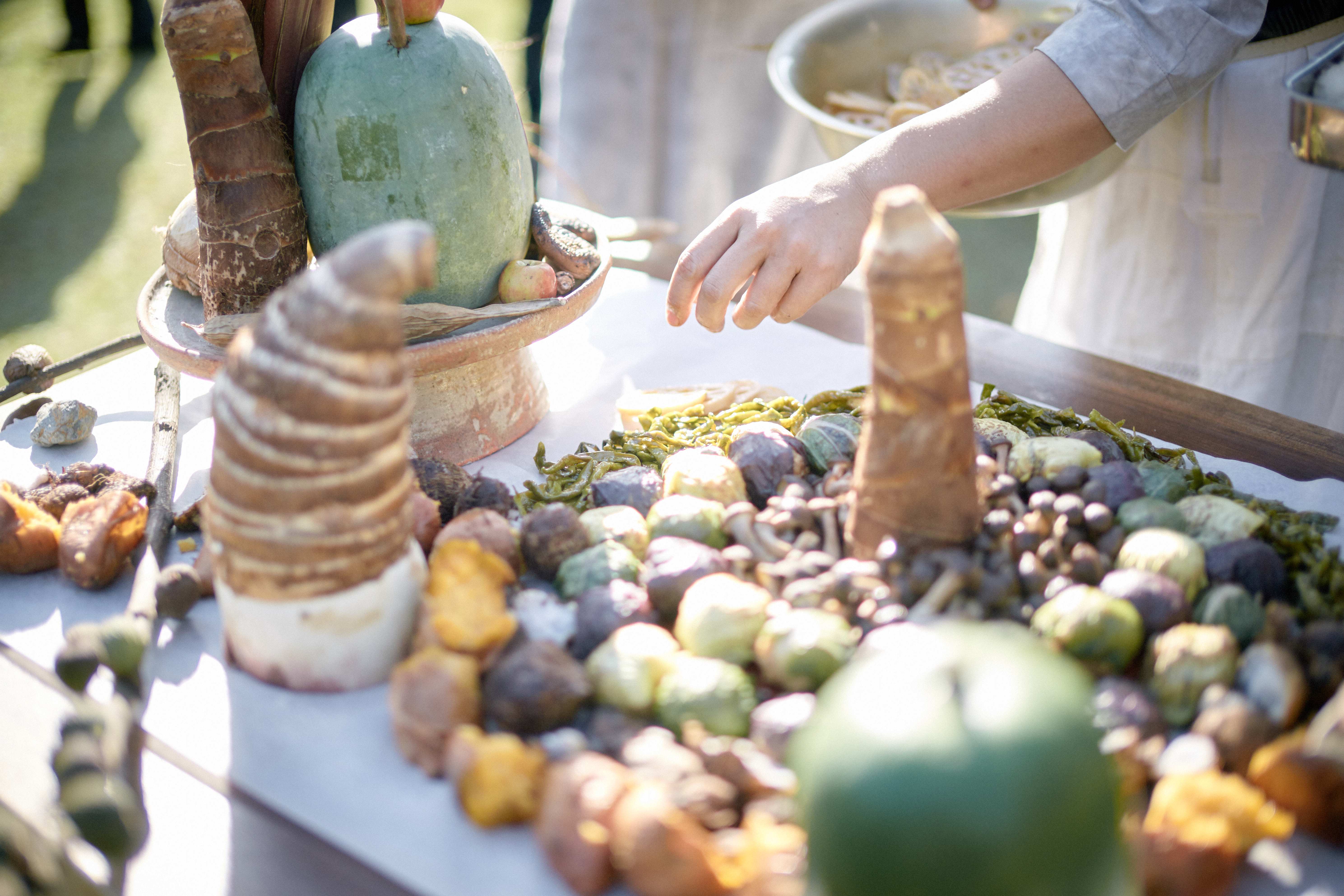 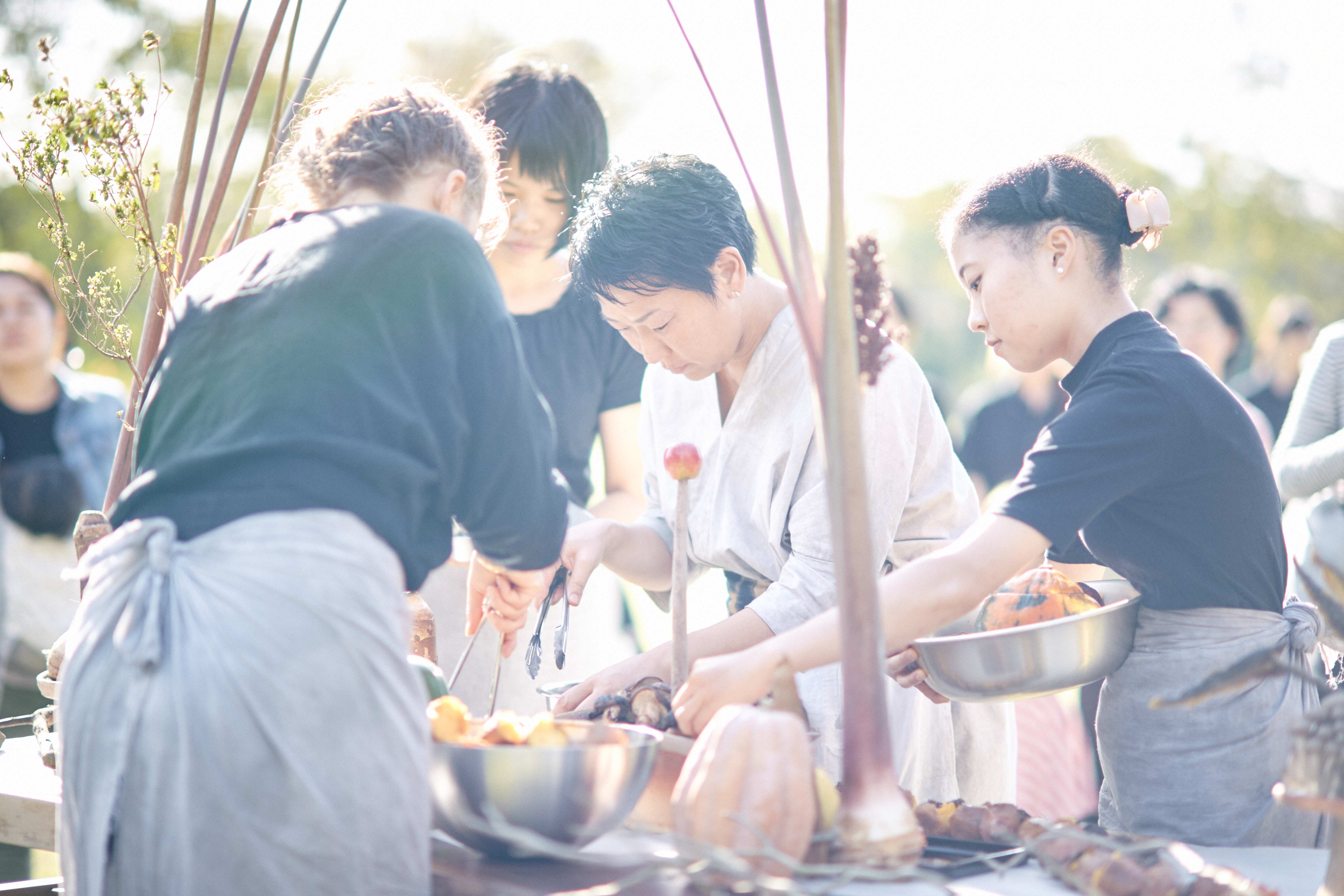 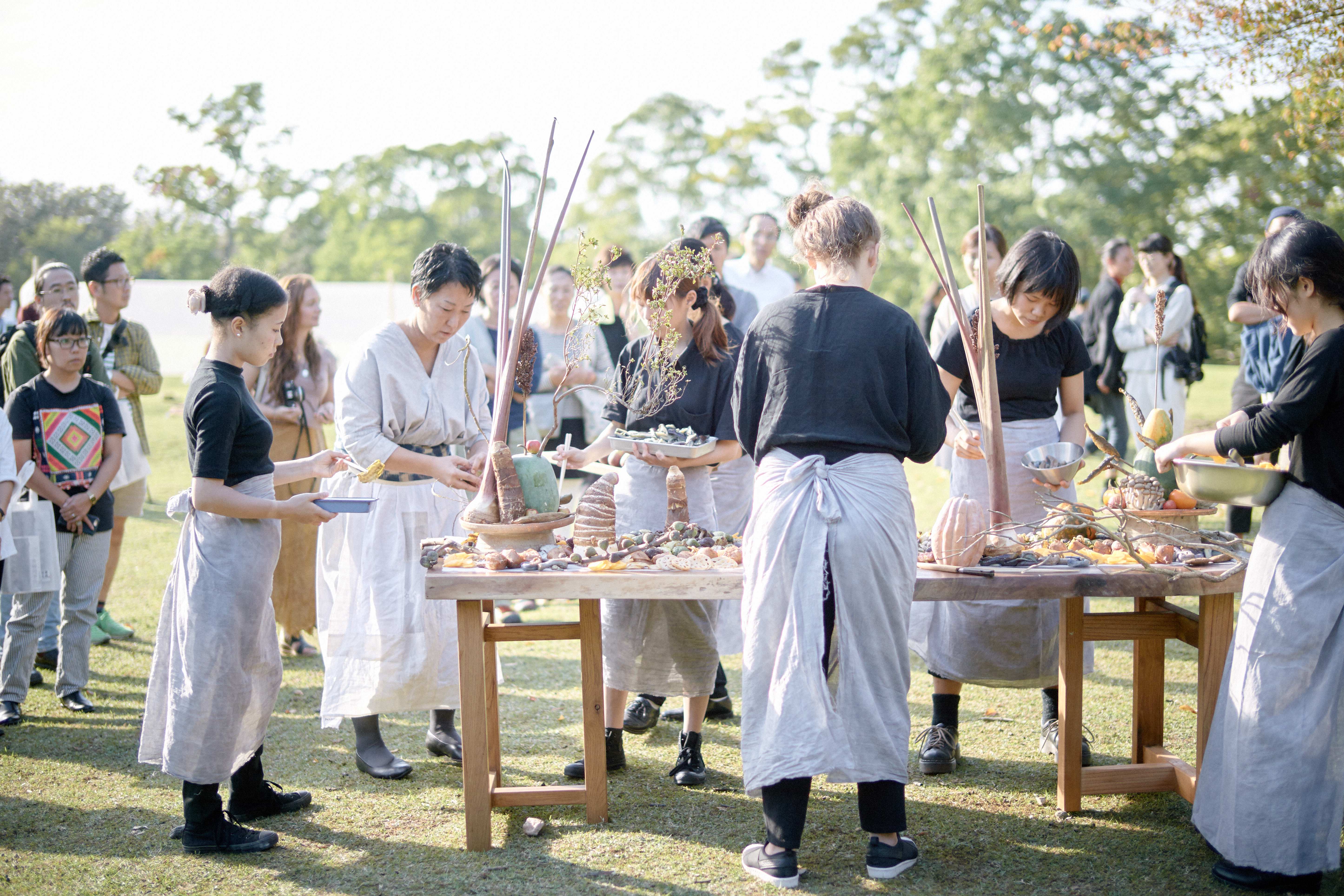