By walking we ask questions By walking we make a path 7-9 of June Flatbread Society with Oslo Apiary invited to a three-day journey from Losæter, Oslo, to the Henie Onstad Art Center, Bærum. This walk connects these two sites via the coastline. At once a commons and a site of rapid enclosure, this coastline will be activated by a group of bodies as a means to keep it free and open and inline with Norway’s, "all mans right to roam": allemannsretten.

Since 2012, artists have been working in a permanent “common” area amidst the waterfront development of Bjørvika in Olso, Norway. We formed Flatbread Society as a proposition for working with local people to establish an aligned vision for the use of this land. Flatbread Society uses grain as a prismatic impetus to consider the interrelationship of food production to realms of knowledge sharing, cultural production, socio-political formations and everyday life. Flatbread Society’s dynamic activation of the site through public programs, a bake house and a cultivated grain field has attracted the imagination of farmers, bakers, oven builders, artists, activists, soil scientists and city officials; while simultaneously resulting in the formation of an urban gardening community called Herligheten and a full time farmer hired in collaboration with the Norwegian Farmers Union. In 2014, an official renaming of the site was established. The collectively coined name “Losæter” draws from the Norwegian words “Loallmenning” and “sæter”.  “Allmenning” defines an area of land that is put aside by the state for recreational activities; it also defines an area that is in private or official ownership, where others than the owner have rights to use the area, for example, traditionally allowing livestock to graze on the land. And “sæter“ refers to one house or a collection of houses traditionally used as a summer dairy farm in the high mountains. A right to sæter implies the right to put animals to pasture and to put up a mountain pasture house. “Losæter” combines these two terms to connect Norway’s agricultural heritage to the present, extending the metaphor of cultivation to larger ideas of self-determination and the foregrounding of organic processes in the development of land use, social relations, and cultural forms. The openness and fluidity of the projects evolving at Losæter stand in stark contrast to the rational logic of development in the surrounding areas of Bjørvika. Situated amongst the National Opera, the Munch Museum, Deichmanske Library and the National Stock Exchange, Losæter is charged with questioning our relationship with the land, namely cultivation of land as a relevant, cultural endeavor that includes the production and management of common resources.

Flatbread Society is a project initiated and rooted in Oslo by Futurefarmers as a public art programme for Bjørvika harbour. The project is curated by Situations, and commissioned and produced by Bjørvika Utvikling in collaboration with the artists.

Futurefarmers is a group of diverse practitioners aligned through an open practice of making work that is relevant to the time and place surrounding them. Founded in 1995, their design studio serves as a platform to support
art projects, an artist in residence program and their research interests. Futurefarmers create frameworks for exchange and tactile forms of inquiry
that manifest as tools for participants to gain insight into deeper fields of inquiry — not only to imagine, but to participate in and initiate change in the places we live.

Slow Space is a curatorial vision conceived by Claire Doherty of Situations. Situations selected artists to create permanent, durational public art works. Slow Space is commissioned and produced by Bjørvika Utvikling in collaboration with the artists. 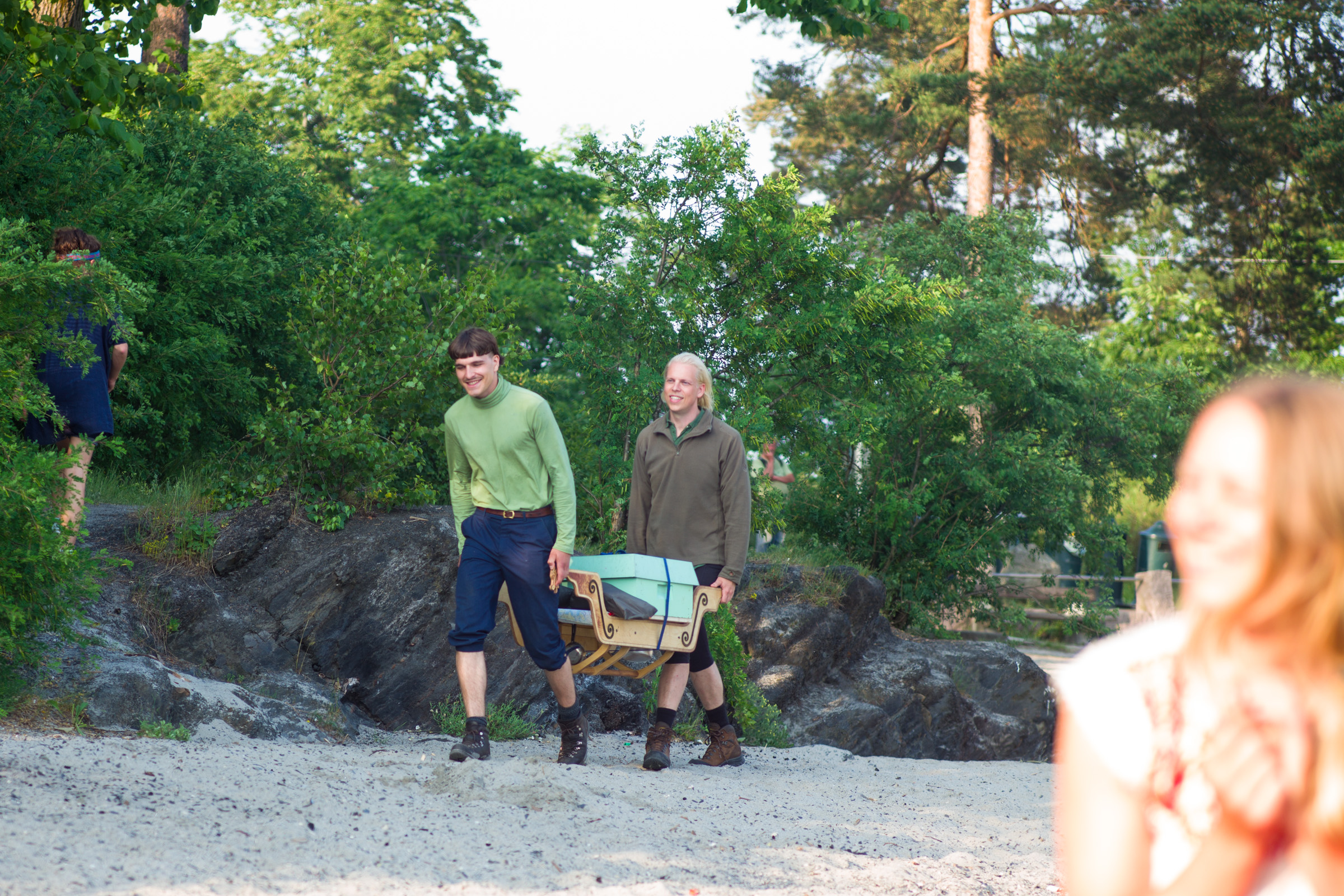 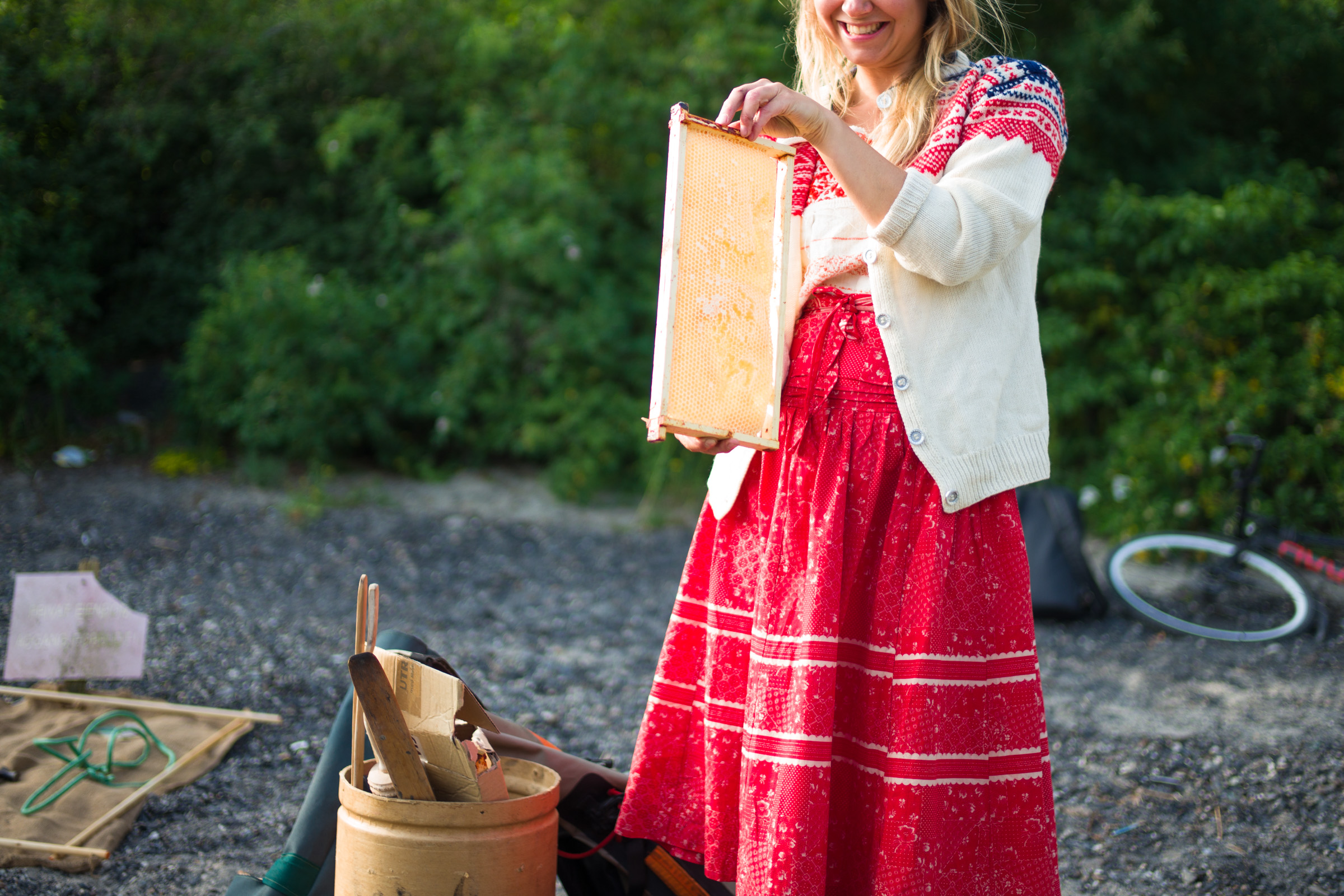 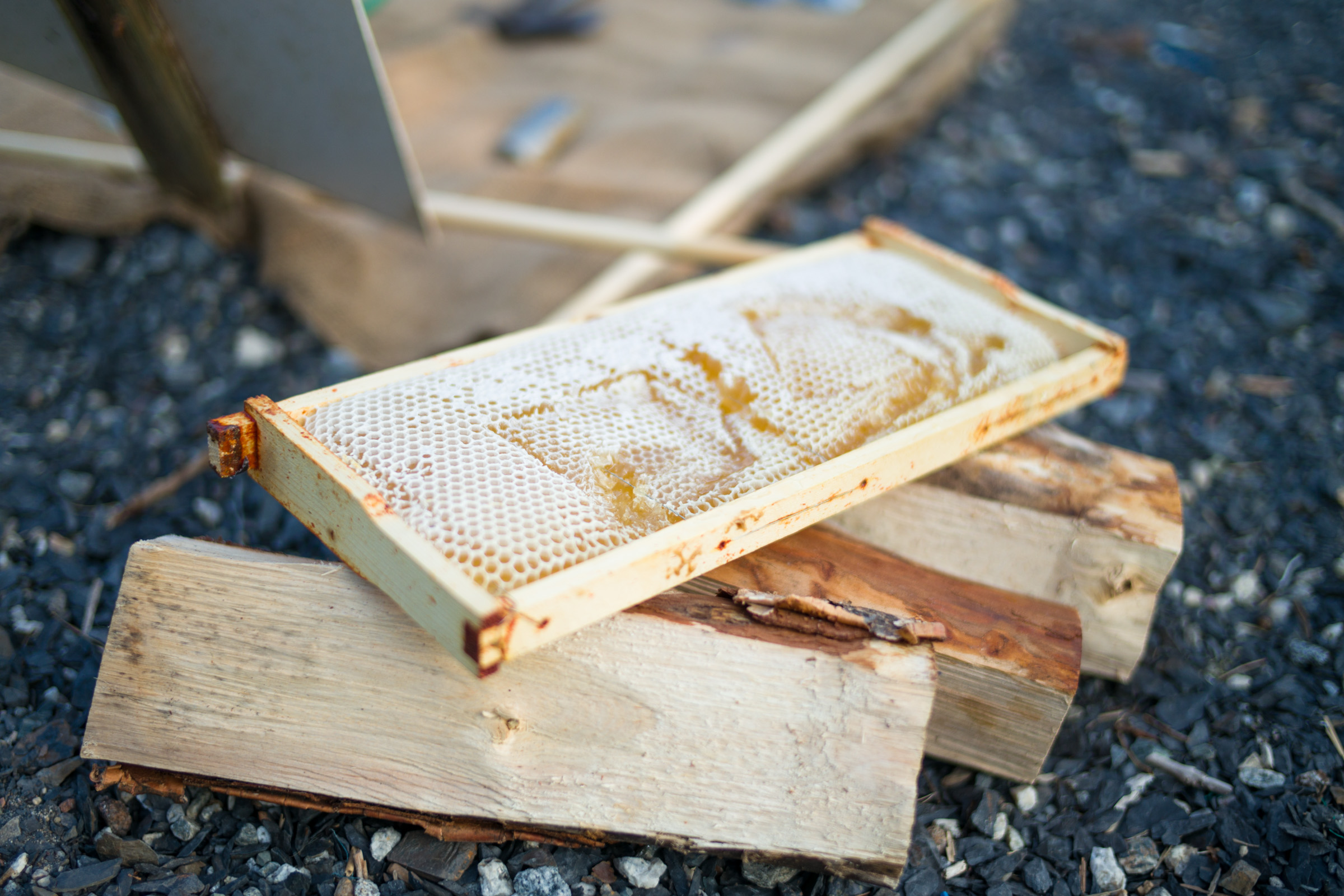 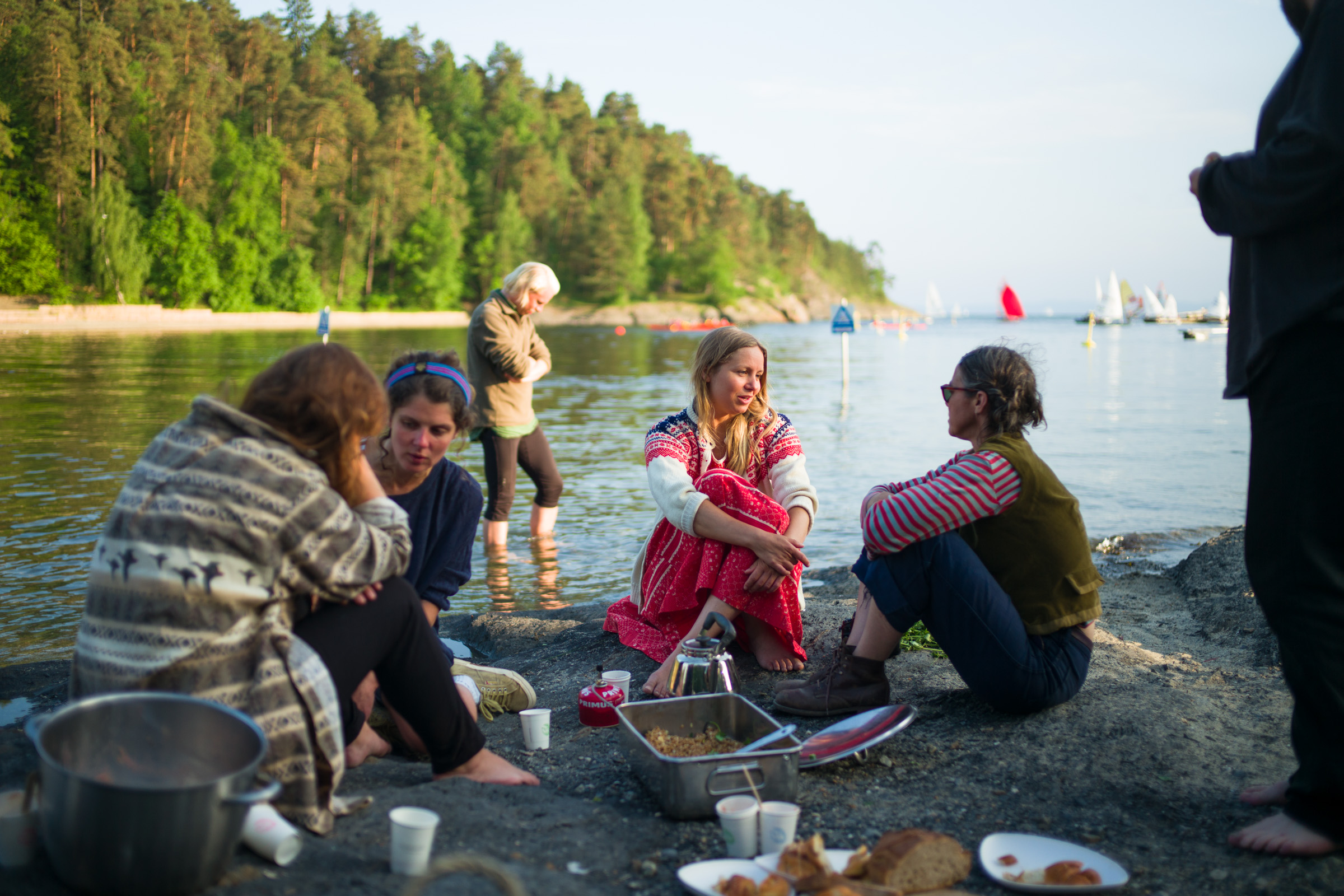 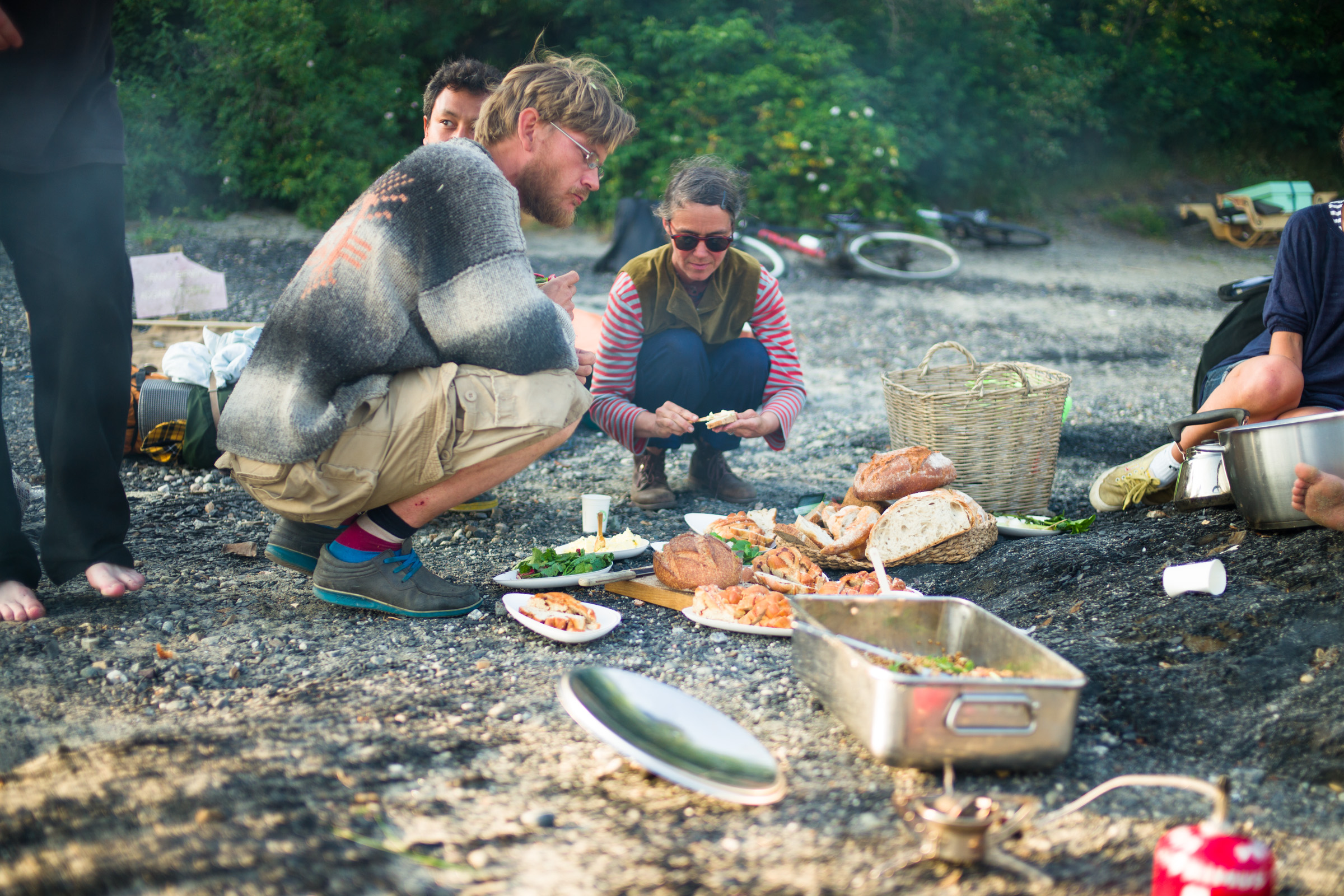 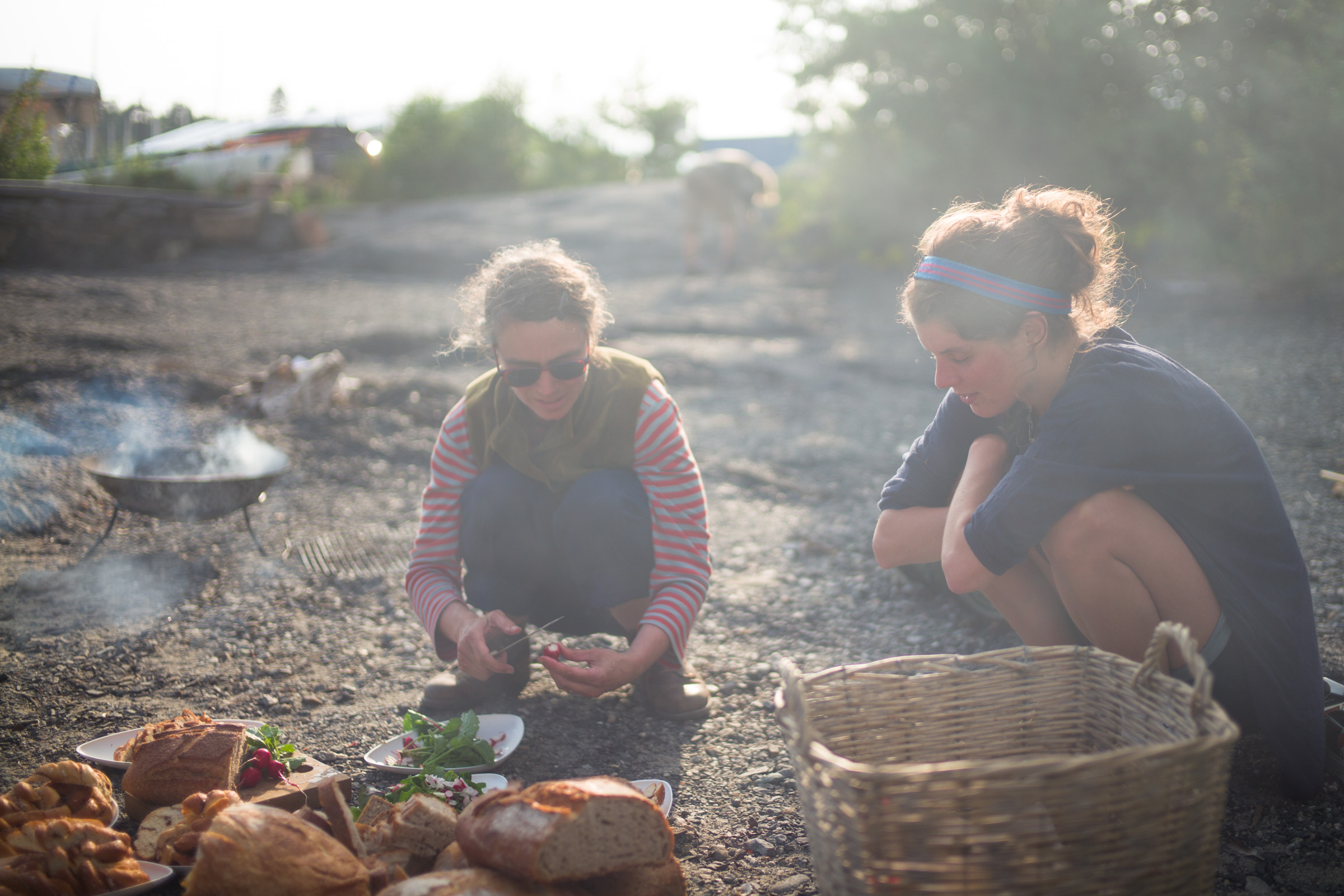 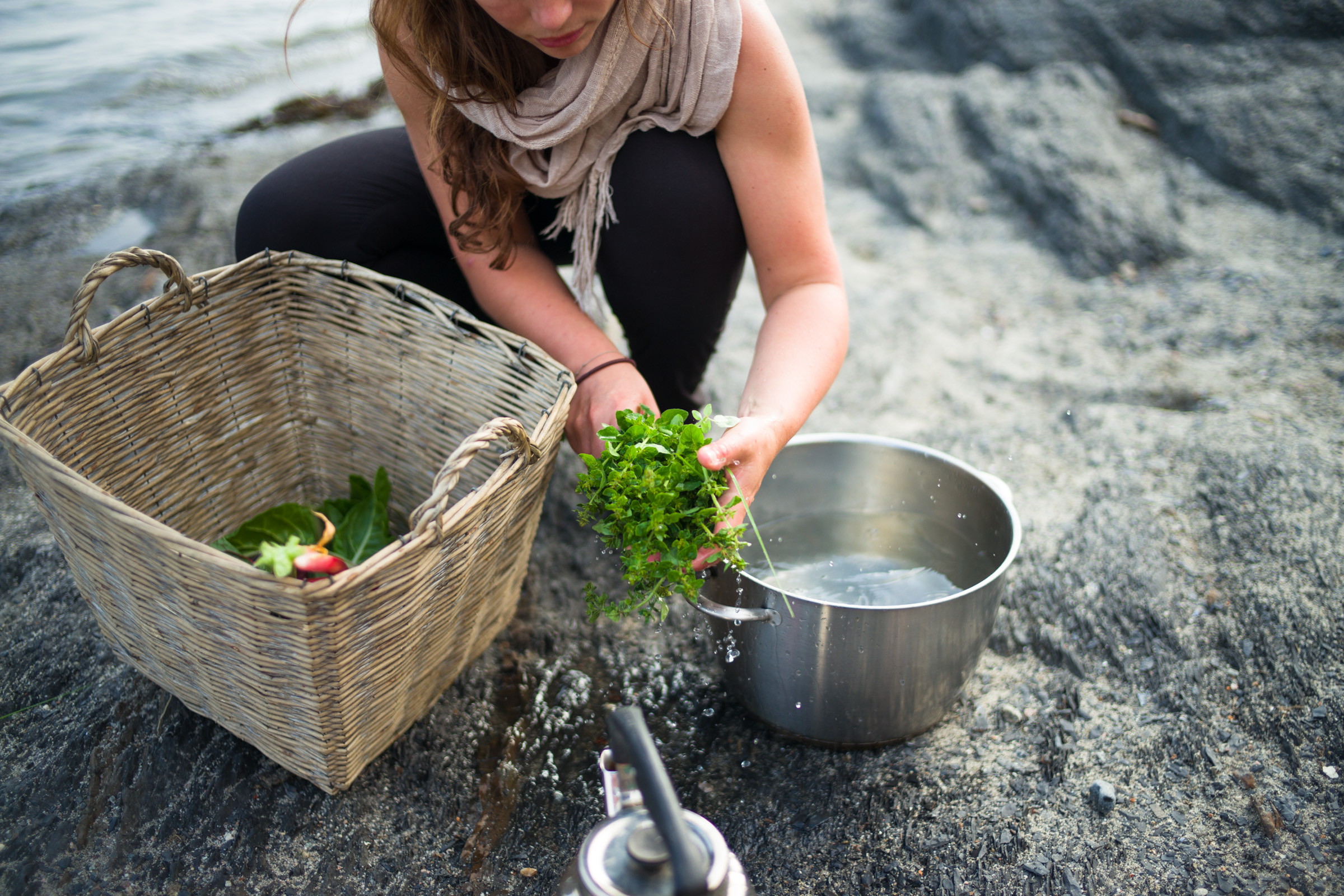 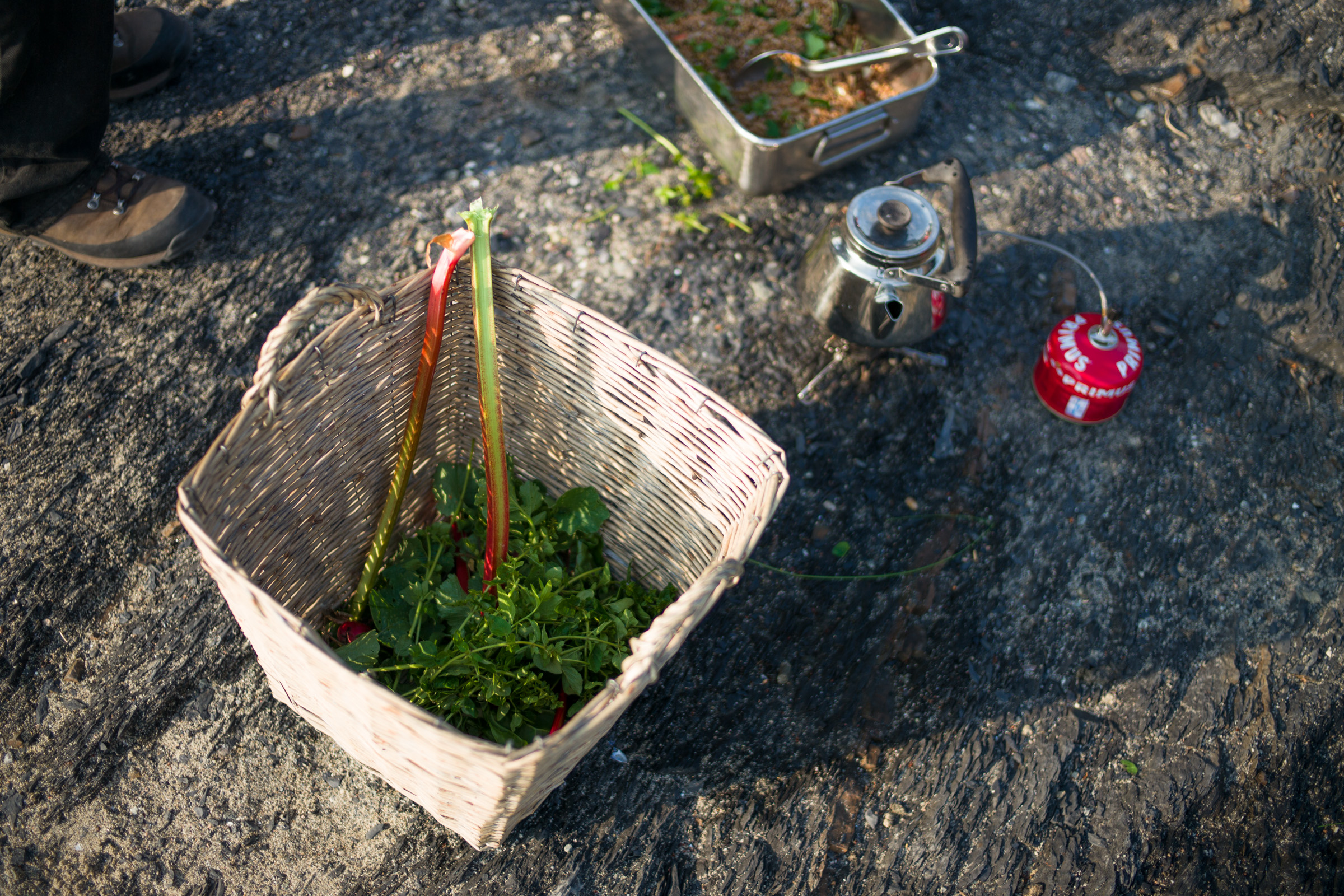 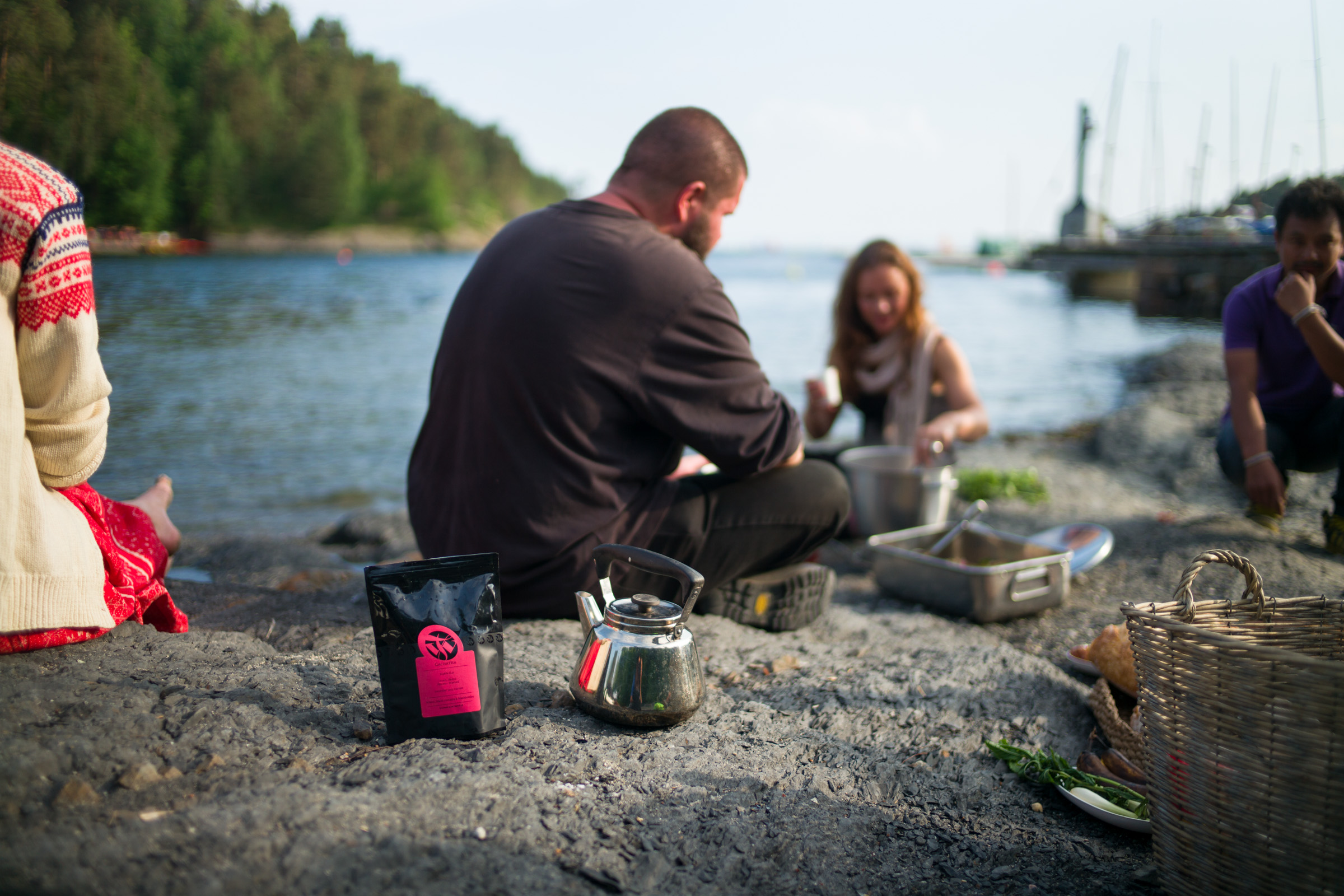 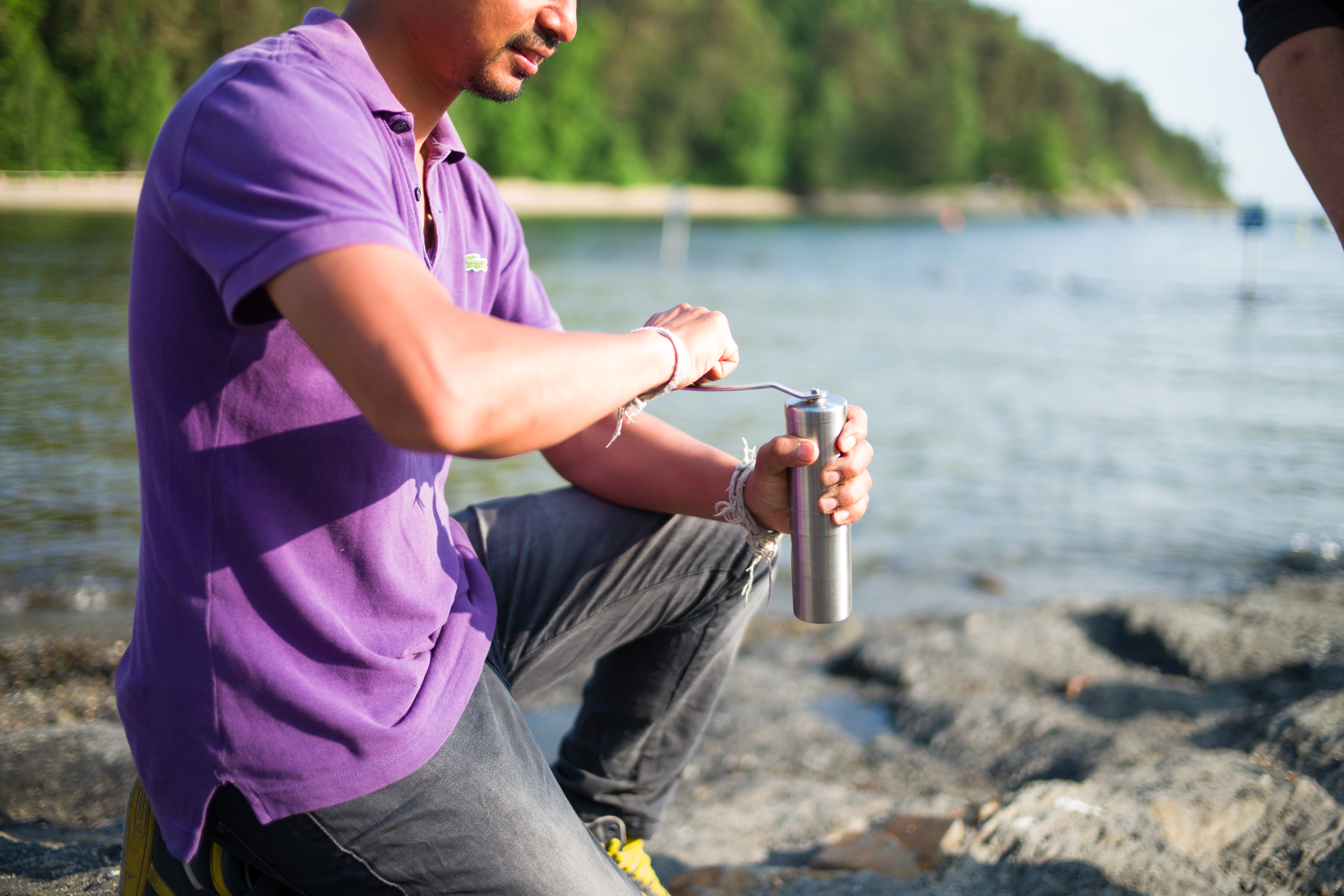