Time flies when you are having fun - and the last six months have been full of exciting projects and travels for us in Food Studio. One of them we still haven’t shared with you. Until now.

Last fall we were lucky enough to be invited to lovely Vejle in Denmark, where the International Foodphoto Festival was held, to design a concept to make sure that the concept of festival and the visual dimension also was a part of the food. Since we had one of our favorite chefs with us, Kyoto-based Masayo Funakoshi, we wanted to design it together with her. We decided that we should emphasise collaboration with local producers, and when it comes to the visual dimension and of course delicious flavours and textures Japanese chefs are in their own league – and Masayo is no exception. The result was a visually interesting and tasty welcome to the festival’s guest.

The festival was held in middle of October, and after a lovely morning sailing across the sea, with the most amazing sunset, we arrived. One part of Masayo’s philosophy of – and approach to – cooking, is to know the farmers behind the produce she uses. A few weeks earlier she had been to Vejle hosting a silent dinner at Bøgedal, and she met the bio-dynamic farmer Endrik behind Roedmose gartneri. We have collaborated with Endrik for several events in Vejle and are very surprised to see that we seem to be one of the few players taking advantage of his amazing production. Masayo called it one of the most beautiful vegetable farms she has ever seen, and she is one of those well travelled chefs who has been to a lot of different farms and producers, so she knows what she is talking about. When we came back from Endrik’s farm and unpacked the catch of the day, fresh vegetables in beautiful colours filled the kitchen. A sight for sore eyes.

Gitte and Casper at Bøgedal have been getting a lot of requests from volunteers lately, and to most of them they have to say no, but the Peruan chef Jose L. Montalvo was lucky enough to do his apprenticeship with Casper this autumn and took the lead role in preparing the food.

Since this all took place during autumn, Masayo’s meal was a celebration of the season. Not only in the chosen produce, which consisted of green kale, danish rye bread, a roasted pumkin spread and a variety of coloured beet chips, but also in the composition. The brown rye bread represents the soil, where all things grow from. The green kale is the green grass, covering the earth, and the beet chips the leaves. So it all looked and felt like a forest ground in autumn – an edible depiction (of sorts) of the season that surrounded us at Vejle.

The simple reception snack was part of the welcome that all the guests and speakers got when they came to the festival. And in line with our Food Studio-philosophy, we believe that the most magical and effectful experiences comes when you keep it simple. The first impression is always essential, and simple does not mean boring. It’s all about the concept, the ingredients and the presentation. But we believe simplicity is what makes the ingredients stand out, both in food and in art. Coincidentally this is how we often experience Masayo’s cooking. She is one of those chefs who are artists as well. At one time she even started art school in New York, but after a while she decided to quit because she felt the creativity room in food allowed her to involve a lot more than what she managed in traditional art. This is something you can feel and taste in everything she does – that it’s more than just food. If you ask us, real food can make really great art. 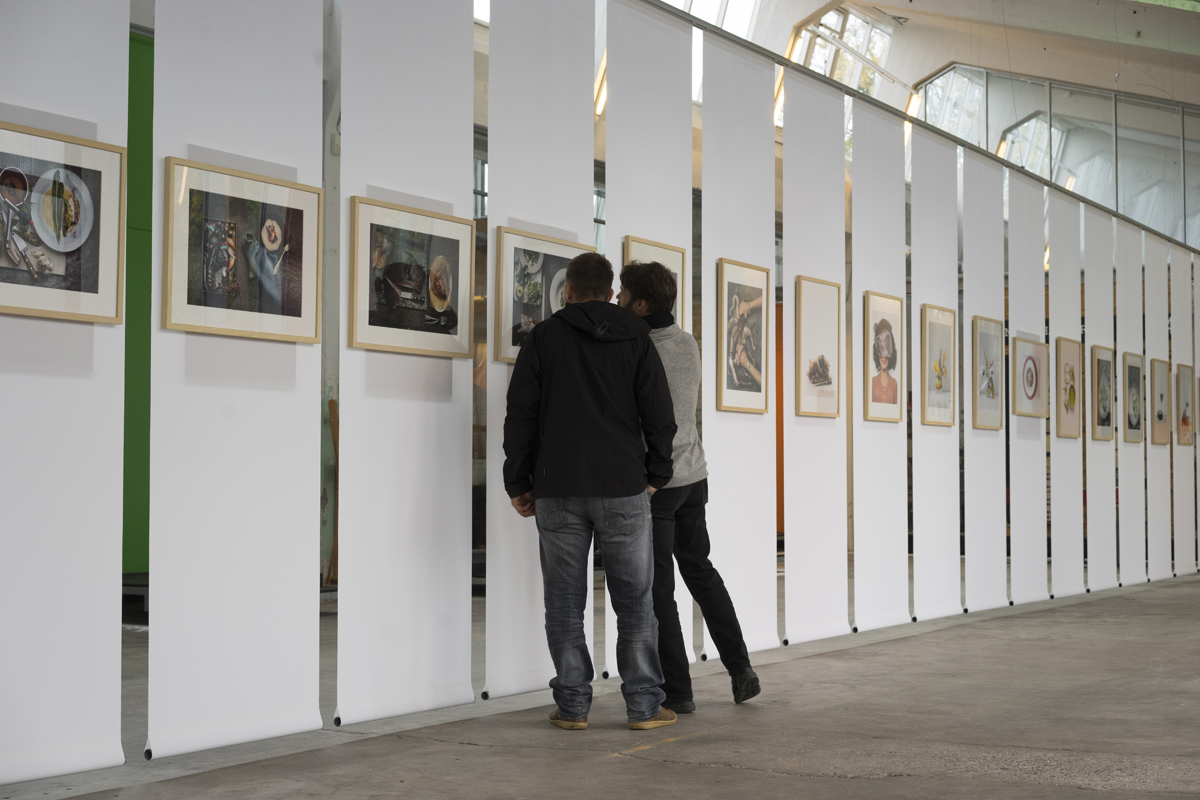 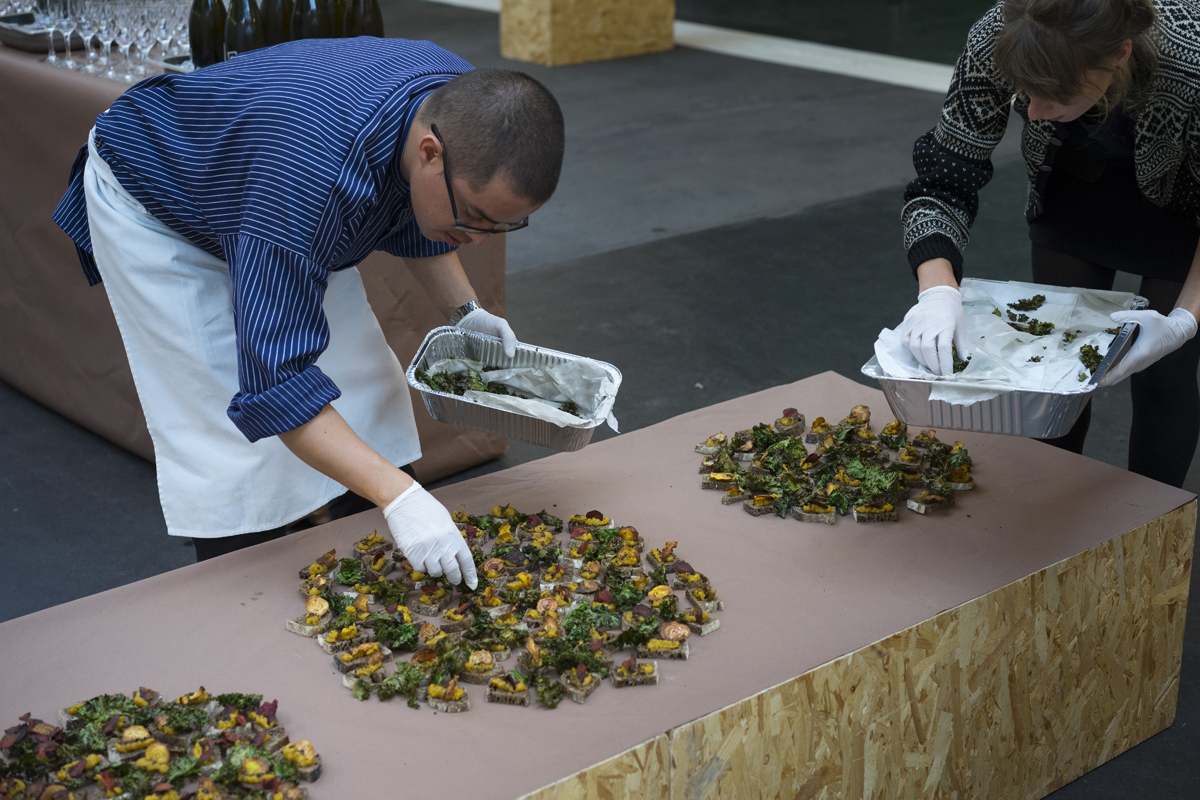 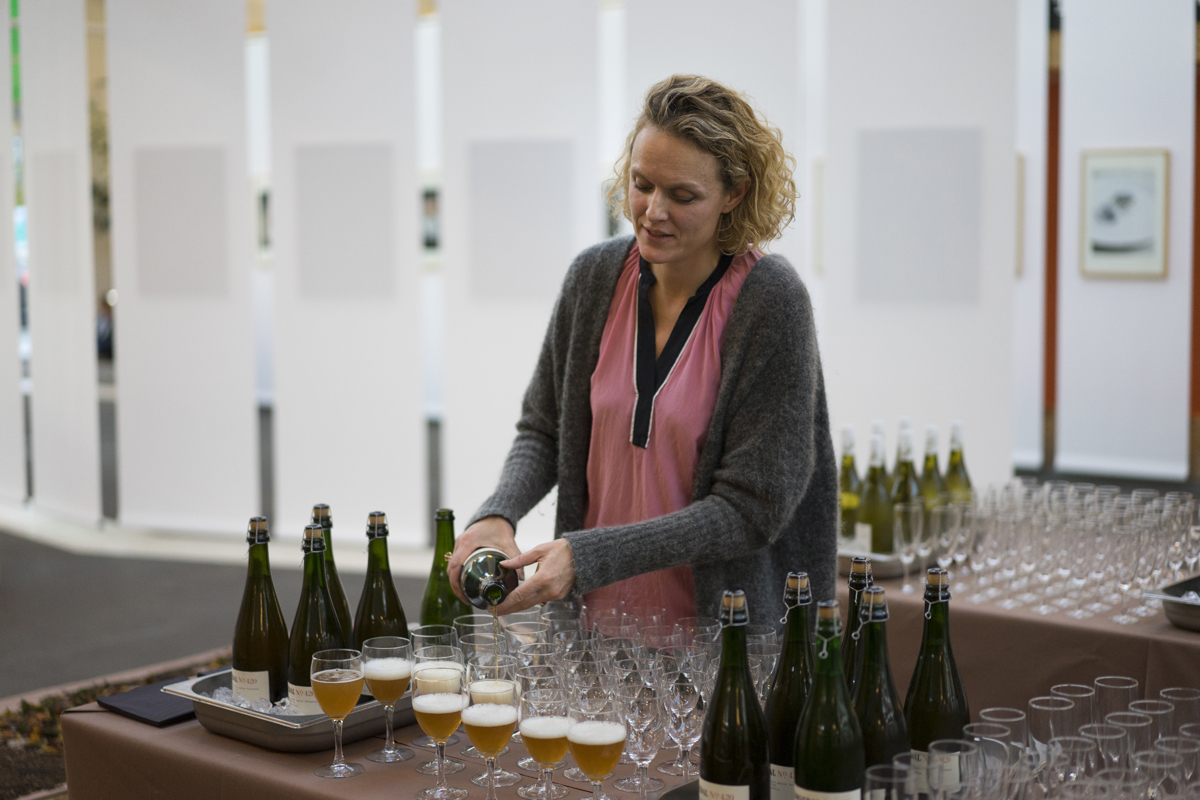 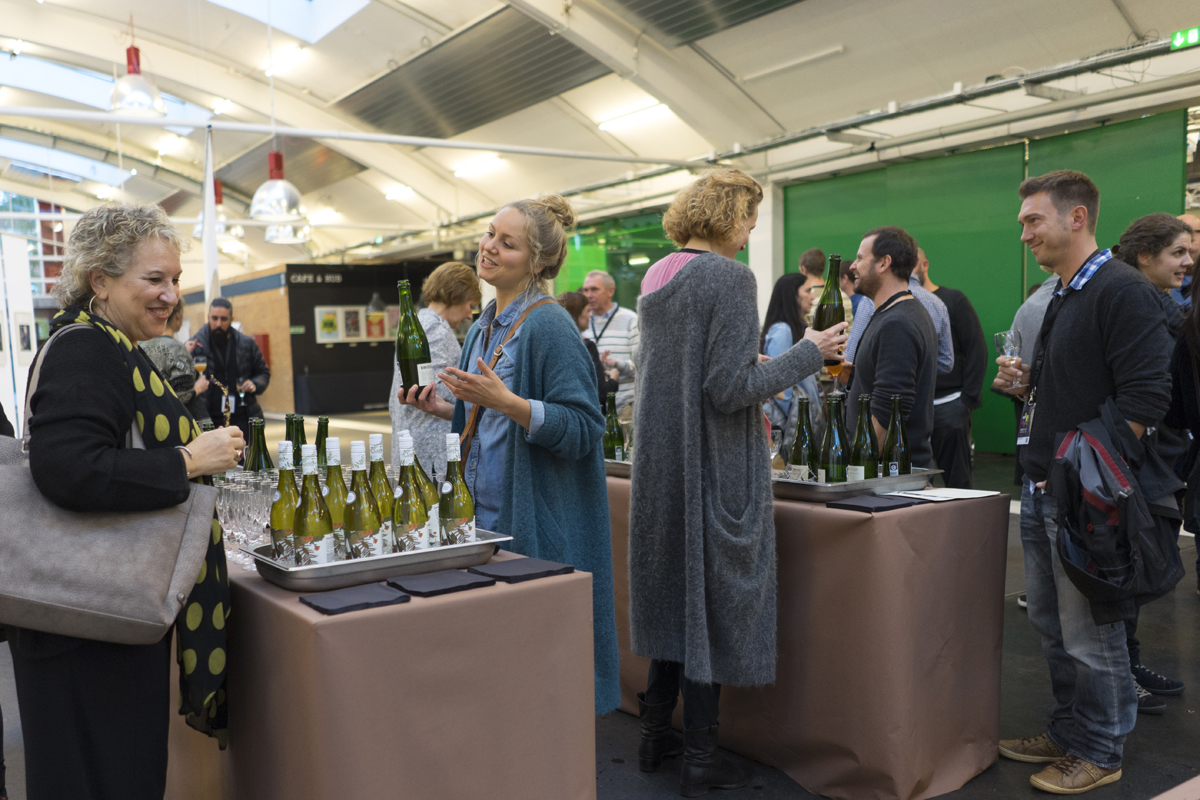 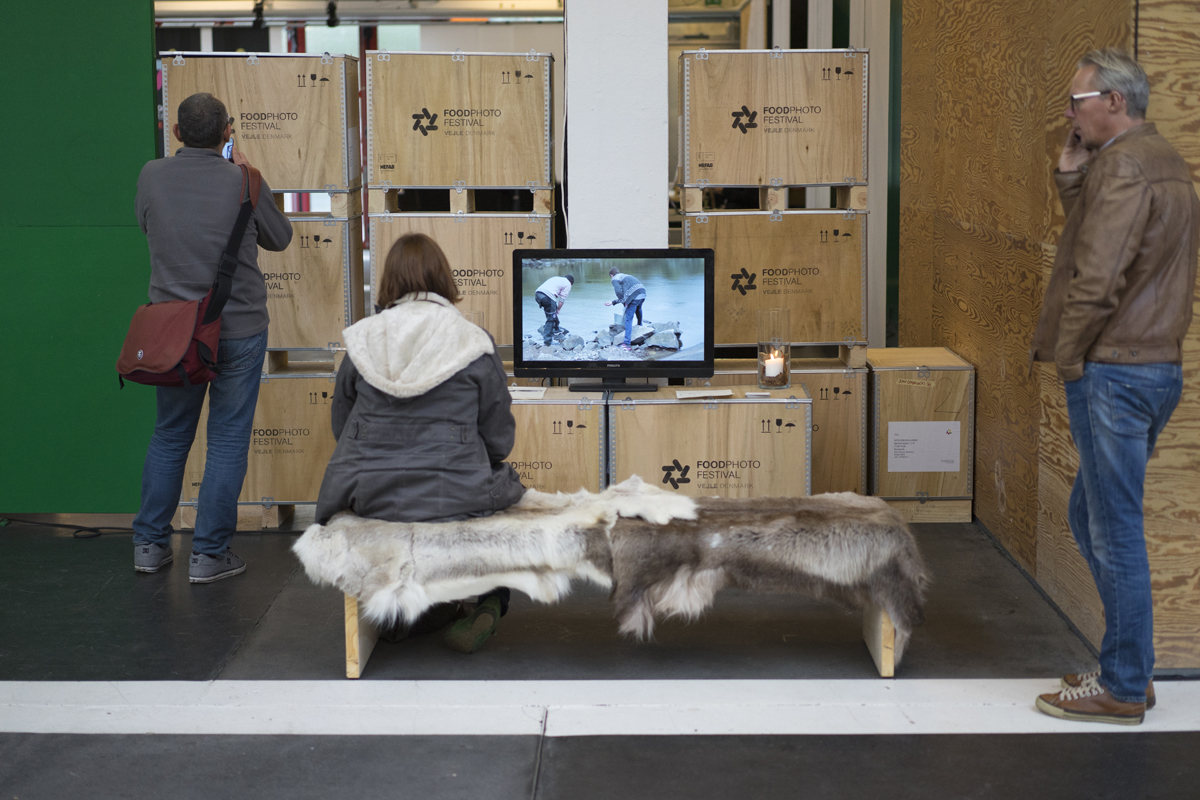 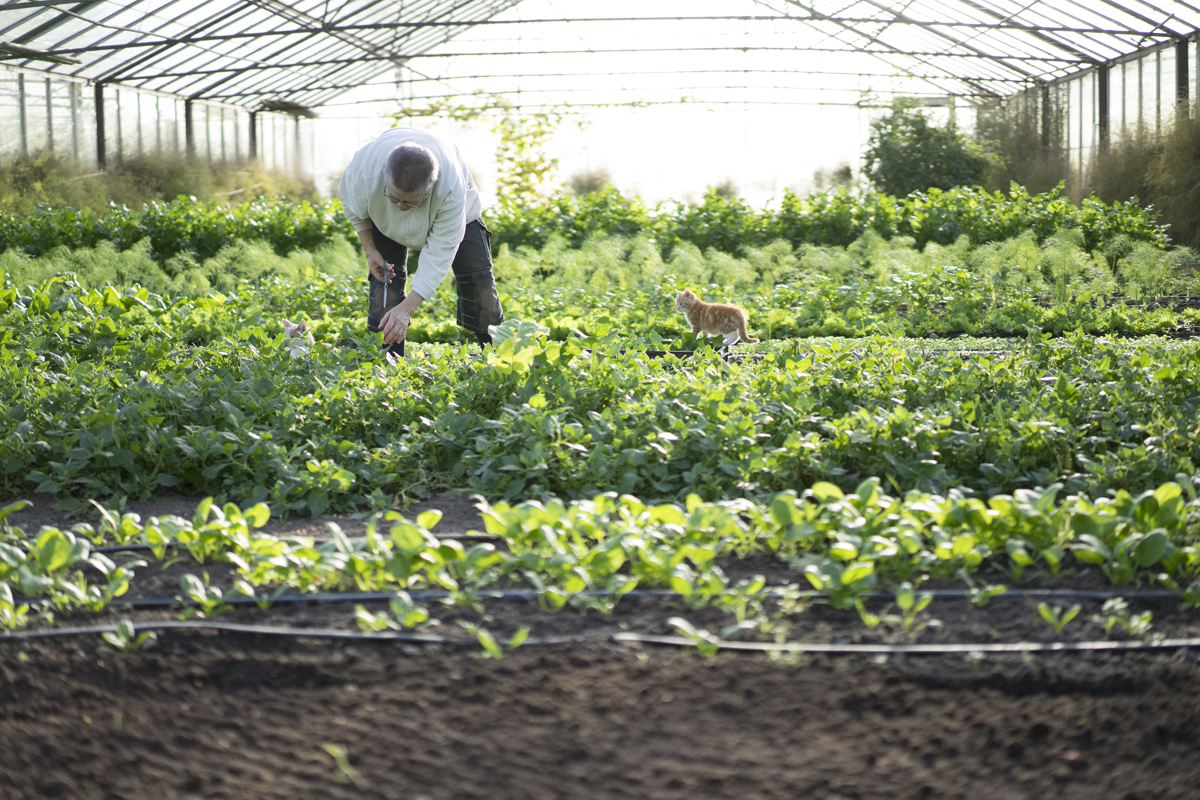 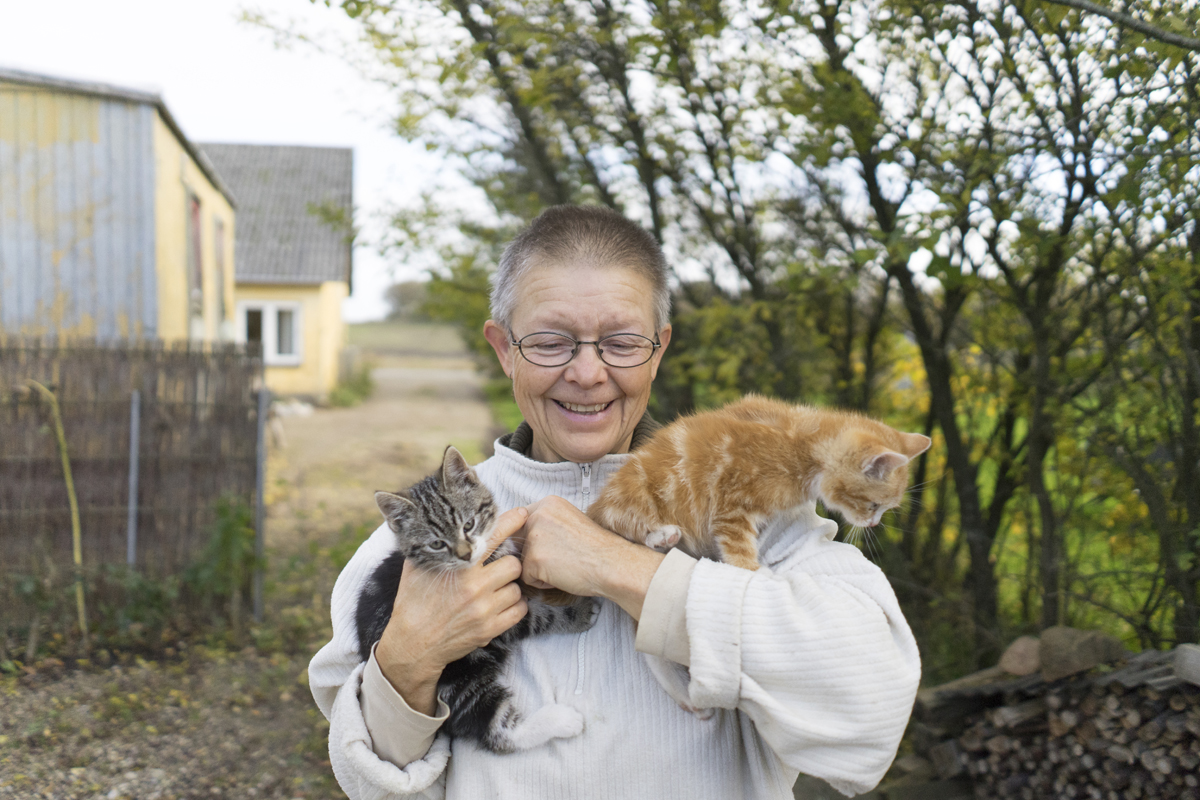 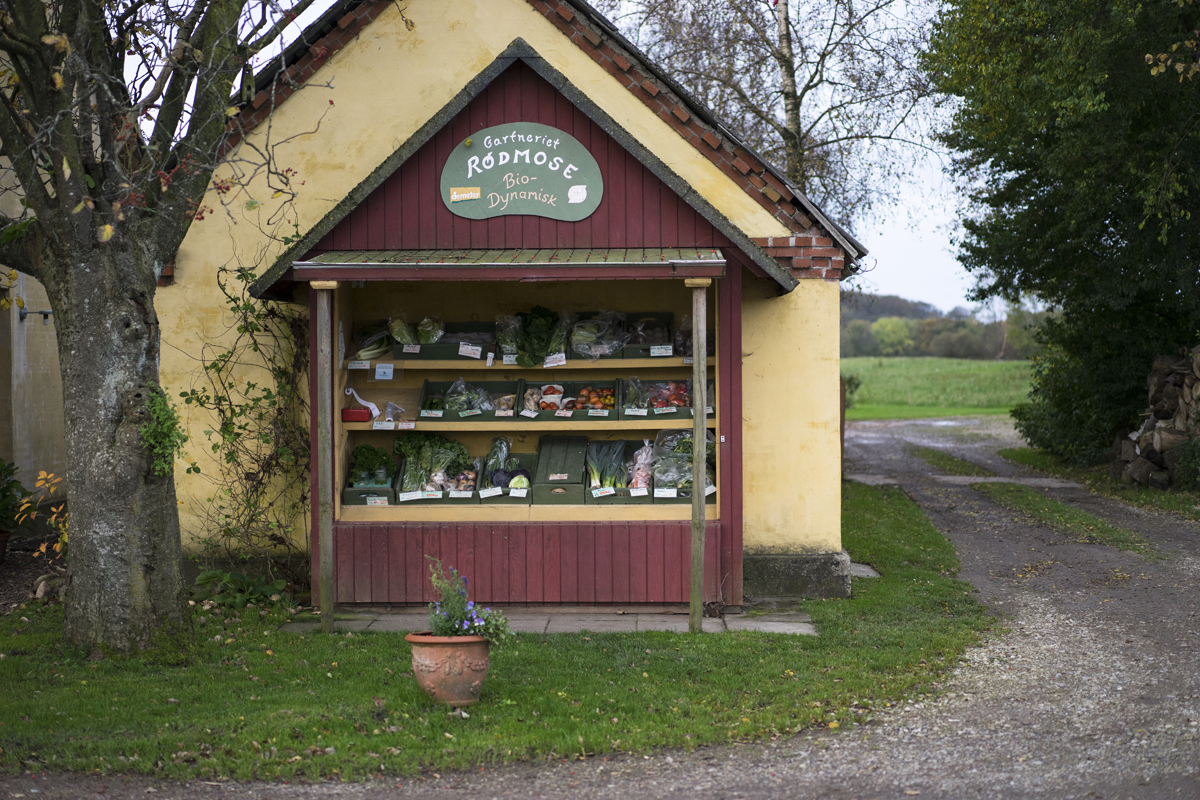 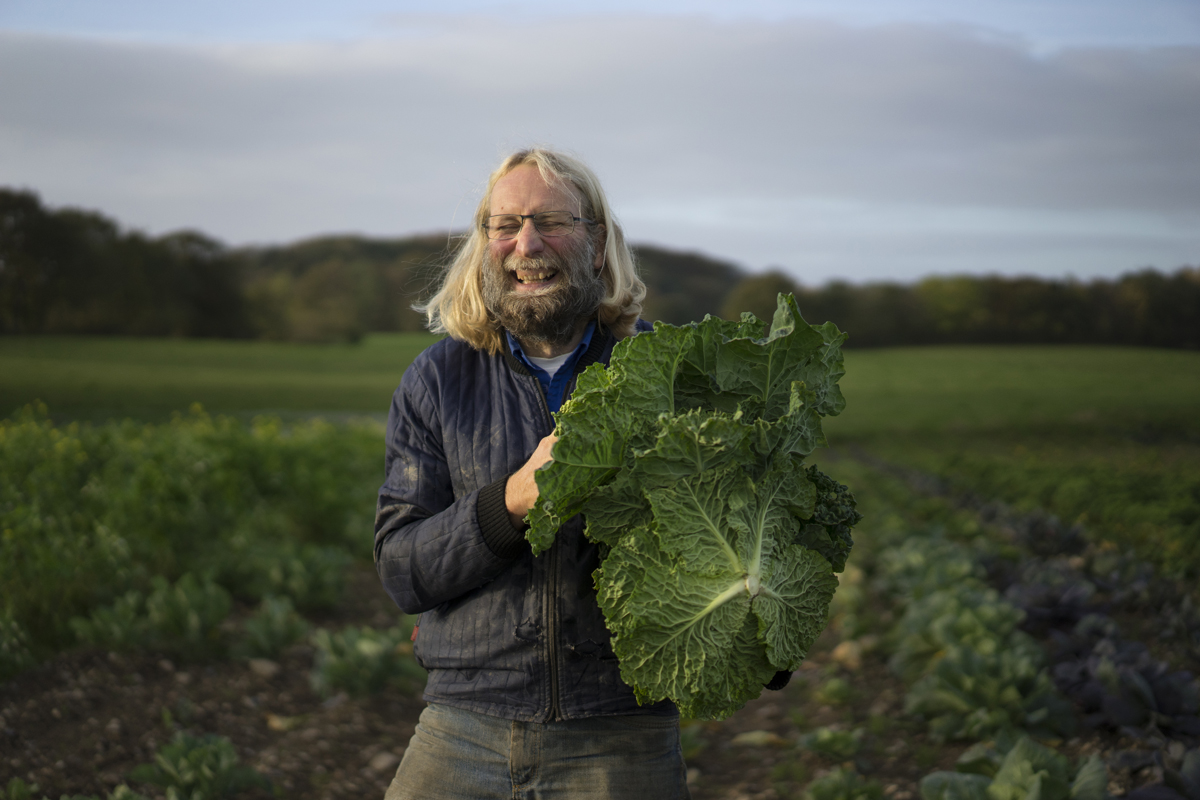 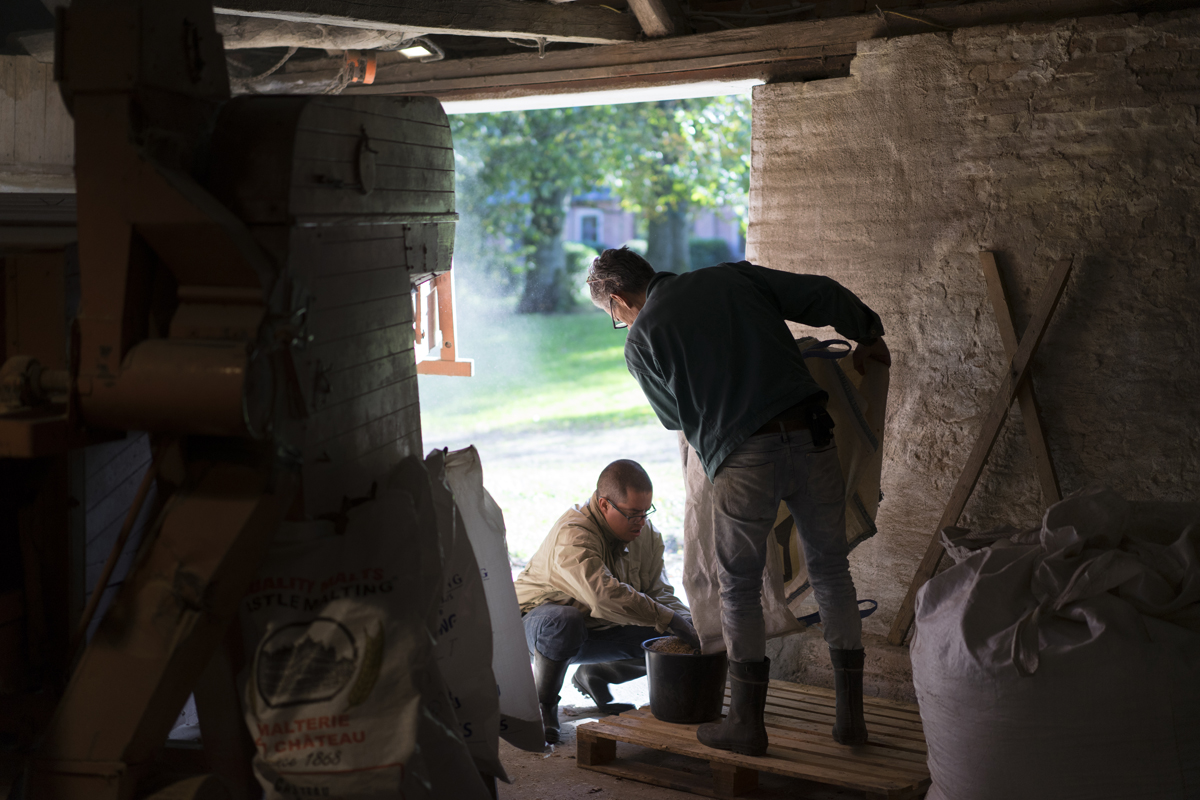