On October 11th, Food Studio joined forces with Growlab Oslo to host a dinner on behalf of Kinfolk. The theme of the evening was A Messy Meal: Embracing Wabi-sabi in the Everyday. It was not hard to find the right place for the Kinfolk dinner. Food Studio’s recent location is one of the quirkiest places in central Oslo. A derelict factory building where the city’s deranged and destitute used to work. The spacious halls and narrow corridors still tell their tale.

Admittedly, Eastern Storgata is not a street with any top priority tourist locations. It could even be said that the street runs through one of the less attractive areas of central Oslo. Many of the faces you pass on the pavements are those of troubled souls, down-and-outs and rough sleepers looking for food, money or a hit. Some might think of it as a seedy area, but it offers a truthful view on how harsh city life can be – and has always been. Behind the grey street facades, an old courtyard speaks volumes about how the less privileged have lived their lives in Oslo for three centuries.

It is hard to imagine that this place, when the first buildings came up, were located outside the city. In pleasant, pastoral surroundings, the building known as Mangelsgaarden (now housing the cosy restaurant Gaasa) was built in the late 17th century as a recreational spot for the elite of the town then known as Christiania. Among fountains, pavilions and lush gardens the rich and privileged could stroll away the frustrations of work and city life.

But as the city grew, the parks were swallowed by smoke, bricks and cobblestone. The rich were no longer interested in spending their summer evenings at Mangelsgaarden, and it became a place for the very poorest.

In 1809, a group of Christiania’s richest men bought up the estate and established an organisation called Prinds Christian Augusts Minde (Prince Christian August’s Memorial). The prince in question was a Danish general-governor popular with the Norwegian elite due to his favourable stance towards Norwegian autonomy (Norway, in these days, was under the Danish crown – gaining its own constitution in 1814, it came under Swedish union and wasn’t a sovereign state until 1905). Informally known as Prindsen (The Prince), the estate was now used to employ those unable to find work and thus stuck in poverty. As Christiania became an industrial city, the number of unemployed, destitute and miserable people rose accordingly. The idea behind Prindsen was to not only to help those who could not find a living, but also to keep them off the streets and from falling into further depravity. A textile mill and a rope factory provided simple work for the poor and cheap labour for the municipality. Strict vagrancy laws enabled the government to force homeless people and beggars to work in the factories. From 1829, an asylum was opened at Prindsen for mentally ill people. For almost a century, this was to be the city’s ‘madhouse’.

In 1833, a factory building was put up adjacent to the estate. Workshops, dormitories and a dining hall – a few decades later a chapel was added – turned the formerly rural area into a manufacturing plant. The following years, other buildings appeared in the area: A hospital for the poor, additional dormitories and cells for the deranged, a laundry house. The factory building was used for weaving, textile production, carpentry, shoemaking and other means of production, and the chapel and dining hall served all employees, patients and inmates – through separate entrances. Needless to say, Prindsen gained a bad reputation among city people. Its nearest neighbour was the municipal gasworks, a smoky and dreary site. Another neighbour was a house used by the police doctor to examine prostitutes for venereal diseases. Prindsen was filled with unwanted people whom most citizens shunned and perhaps feared. It was a stigmatised place associated with poverty, sickness, insanity and depravity. A secluded place built to protect the outside world from the inmates – and vice versa.

The asylum is long gone, but some of the surrounding buildings are still used for sheltered housing. Restaurant Gaasa is well established on the Mangelsgaarden estate, as well as a fair-trade store. Increased activity in the houses and courtyards makes the stigmas of the past disappear, and helps blowing life into these beautiful albeit neglected buildings. The factory building is a quirky place. So many randomly placed doors and windows, so many labyrinthine corridors and narrow staircases. So many peculiar traces after almost two centuries of use. Some rooms, like the church room now serving as an office for Food Studio, are spacious halls with high ceilings, where the sun flows in through large windows and brings light and life. Others give you the feeling of opening a time capsule: the creaking door breaks the silence of decades, and past the worn-down threshold is a place where the years forgot to pass by. A shoemaker’s workshop that has been abandoned for forty years still has tools, receipts and leather soles on the desk, a working coat on a knob and family photos pinned to the wall. On another storey, after following a wooden staircase, a group of elderly ladies are weaving carpets, using looms almost as old as the building itself. In the attic there is a large room filled with an eclectic mix of furniture, a museum of sorts.

Prindsen is an inspiring place crying out for you to explore it, crawl through its hidden trapdoors and figure out its absurd mezzanines and half-storeys. It is a spacious workplace with windows overlooking the other historical buildings, plus a dilapidated parking lot which used to be – and perhaps one day will become – a park with a pond and a botanical garden.

Although the municipality’s plans for the future of this unique area are uncertain, we can hope that more people will soon be able to make use of all this space. And all this history. 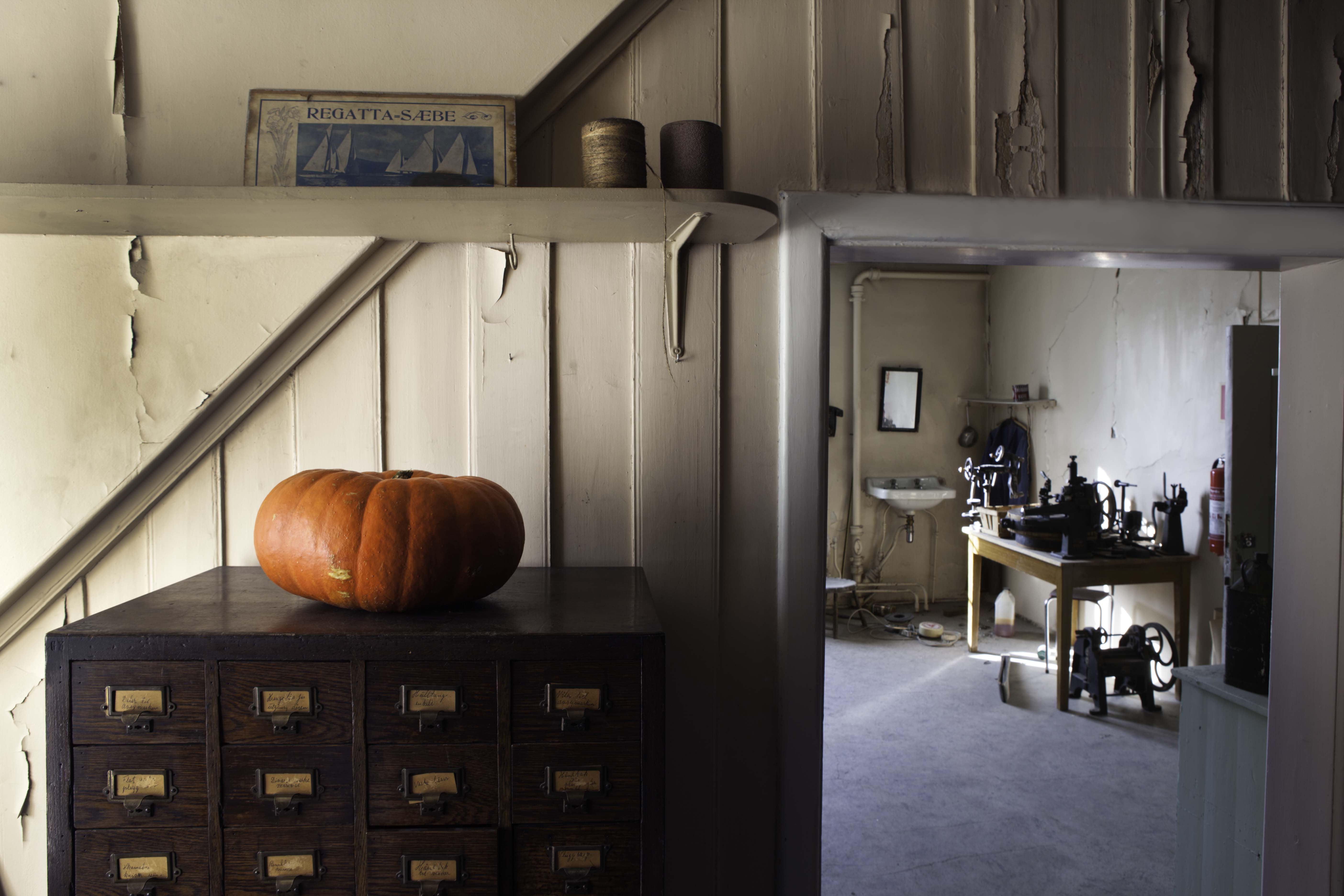 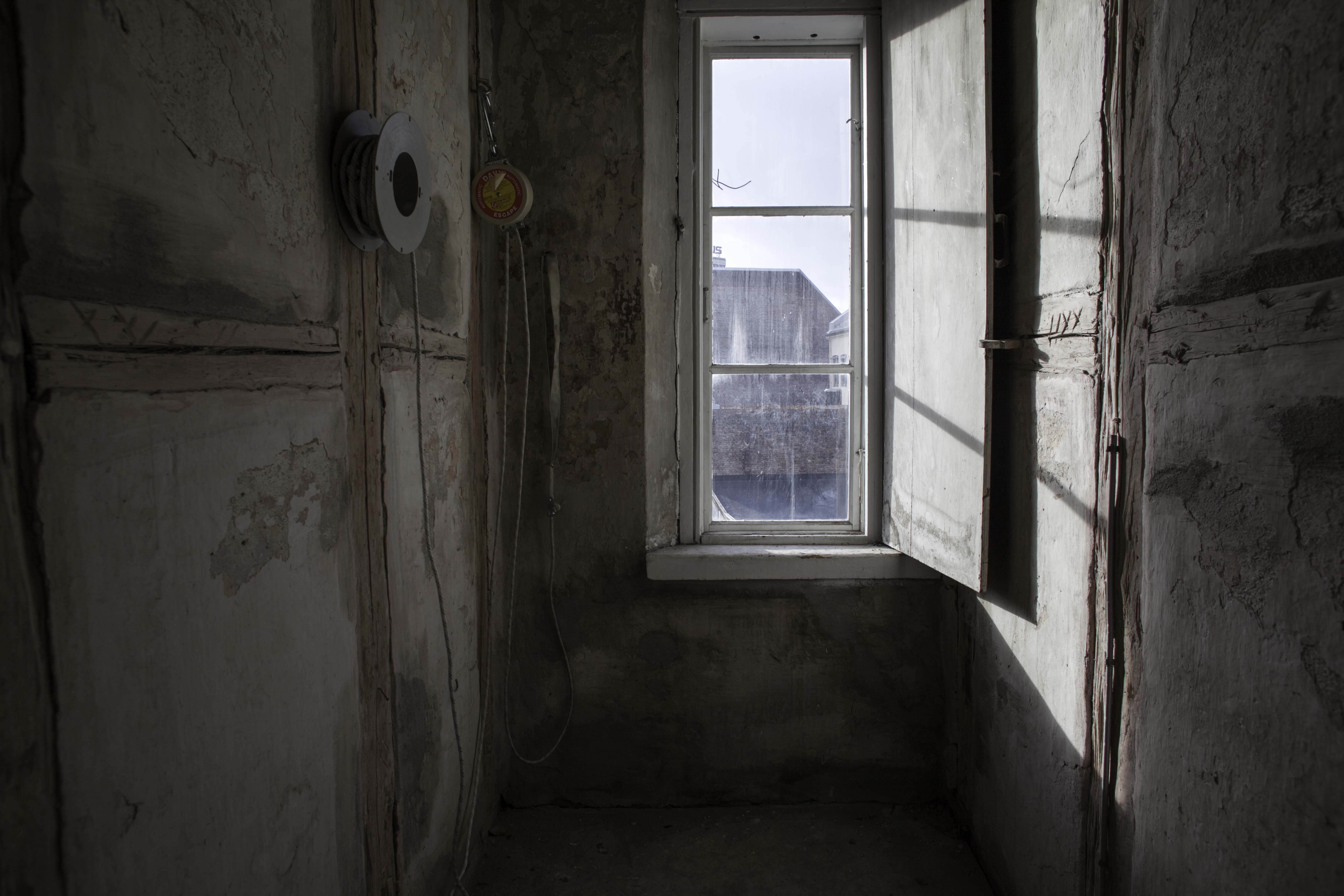 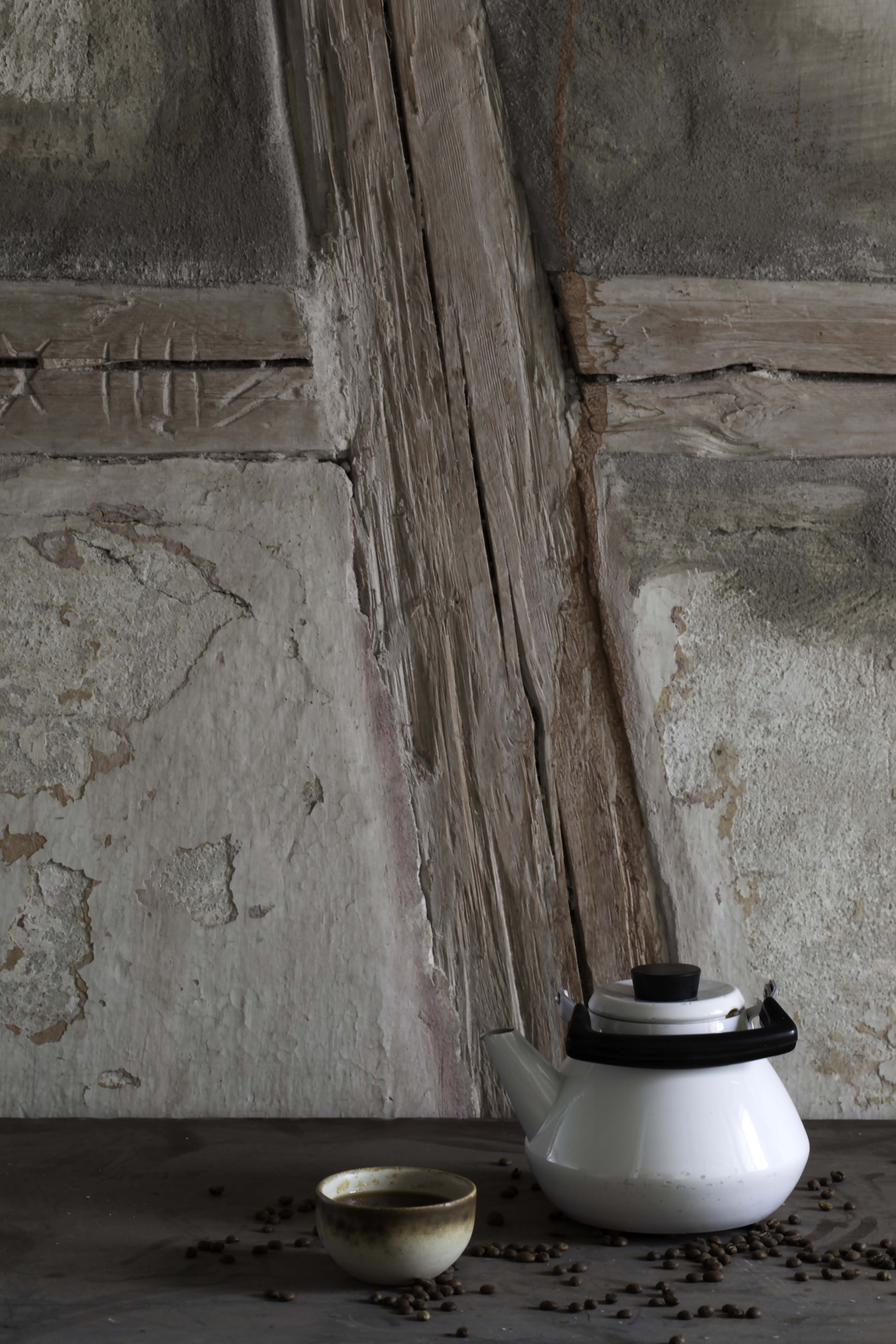 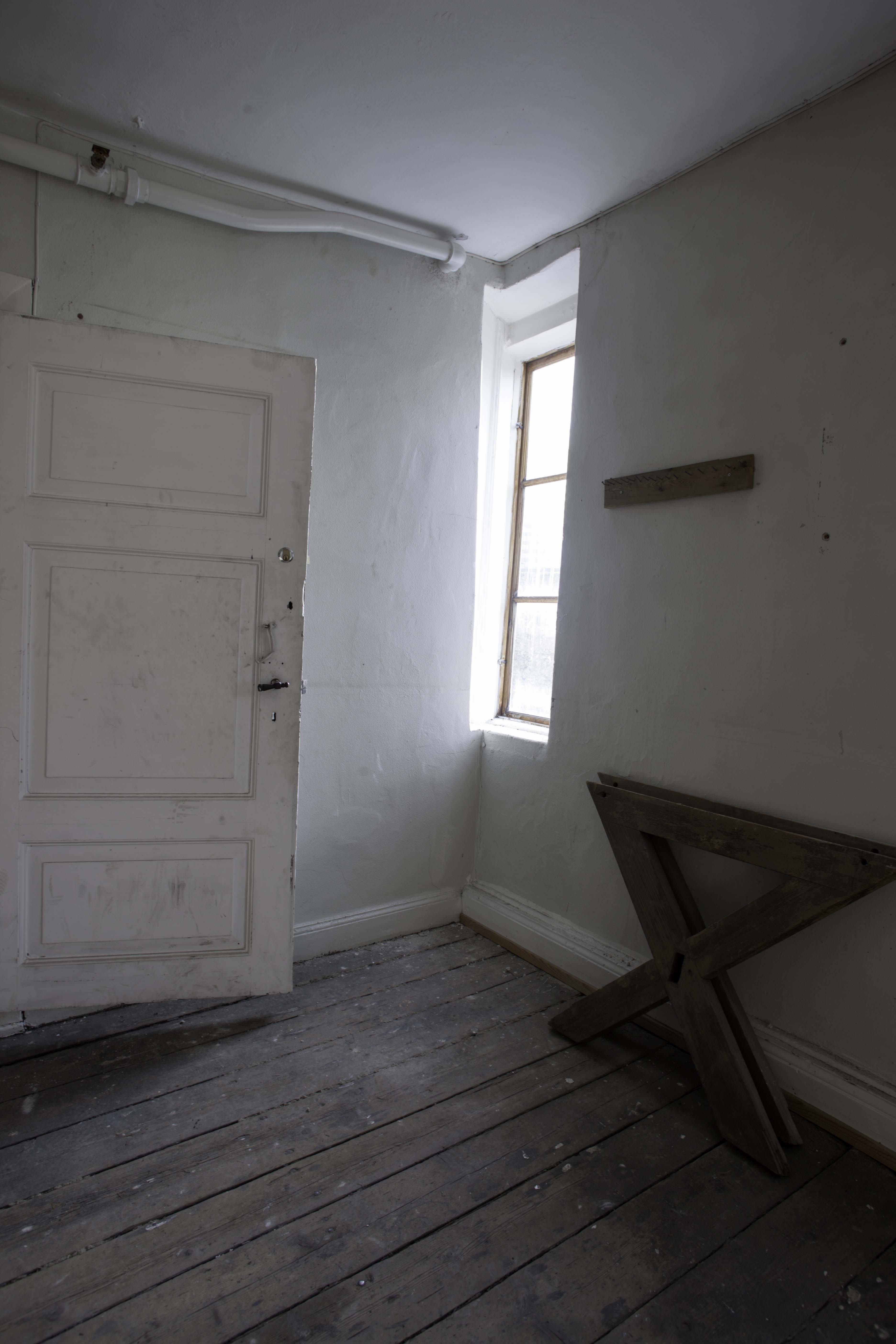 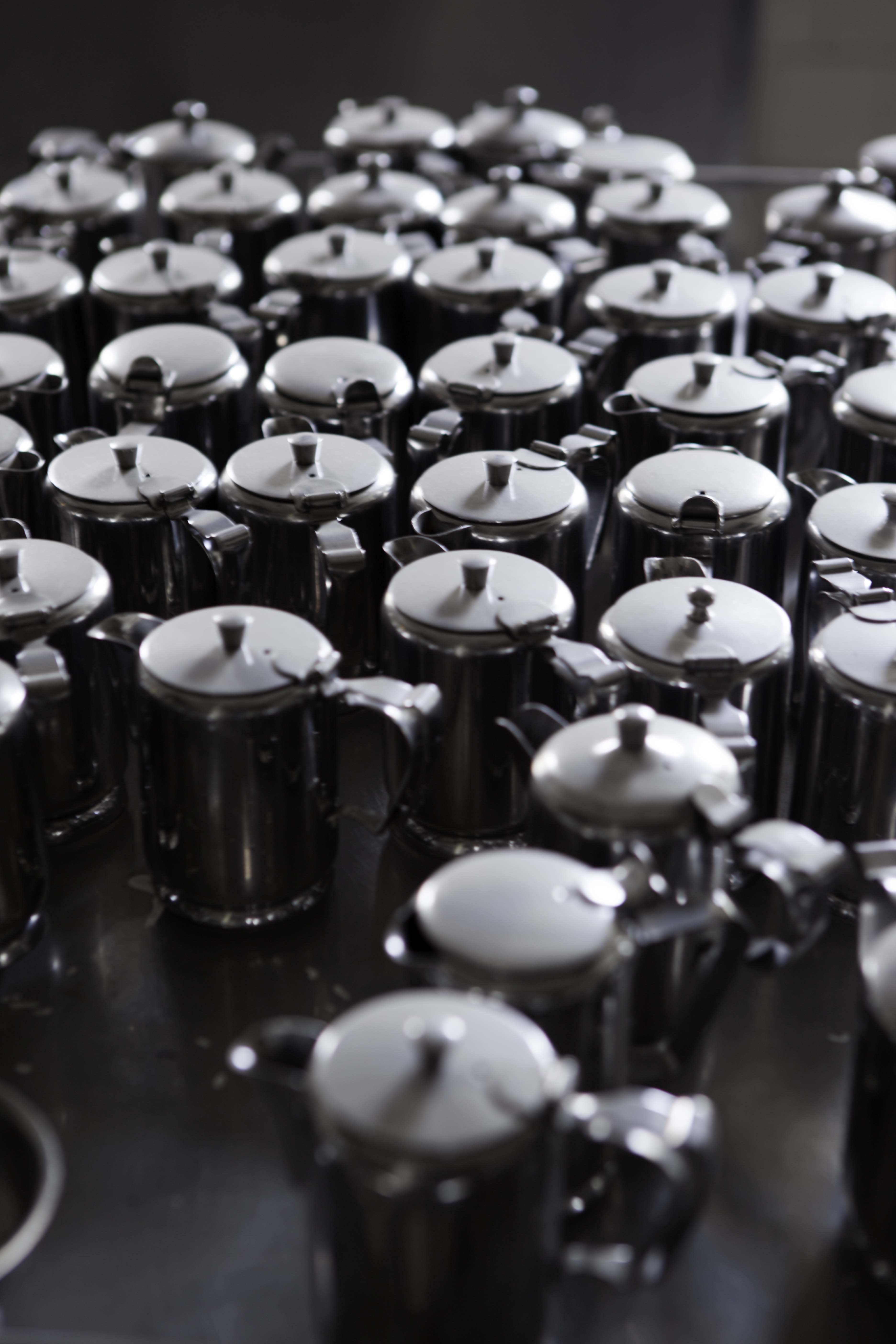 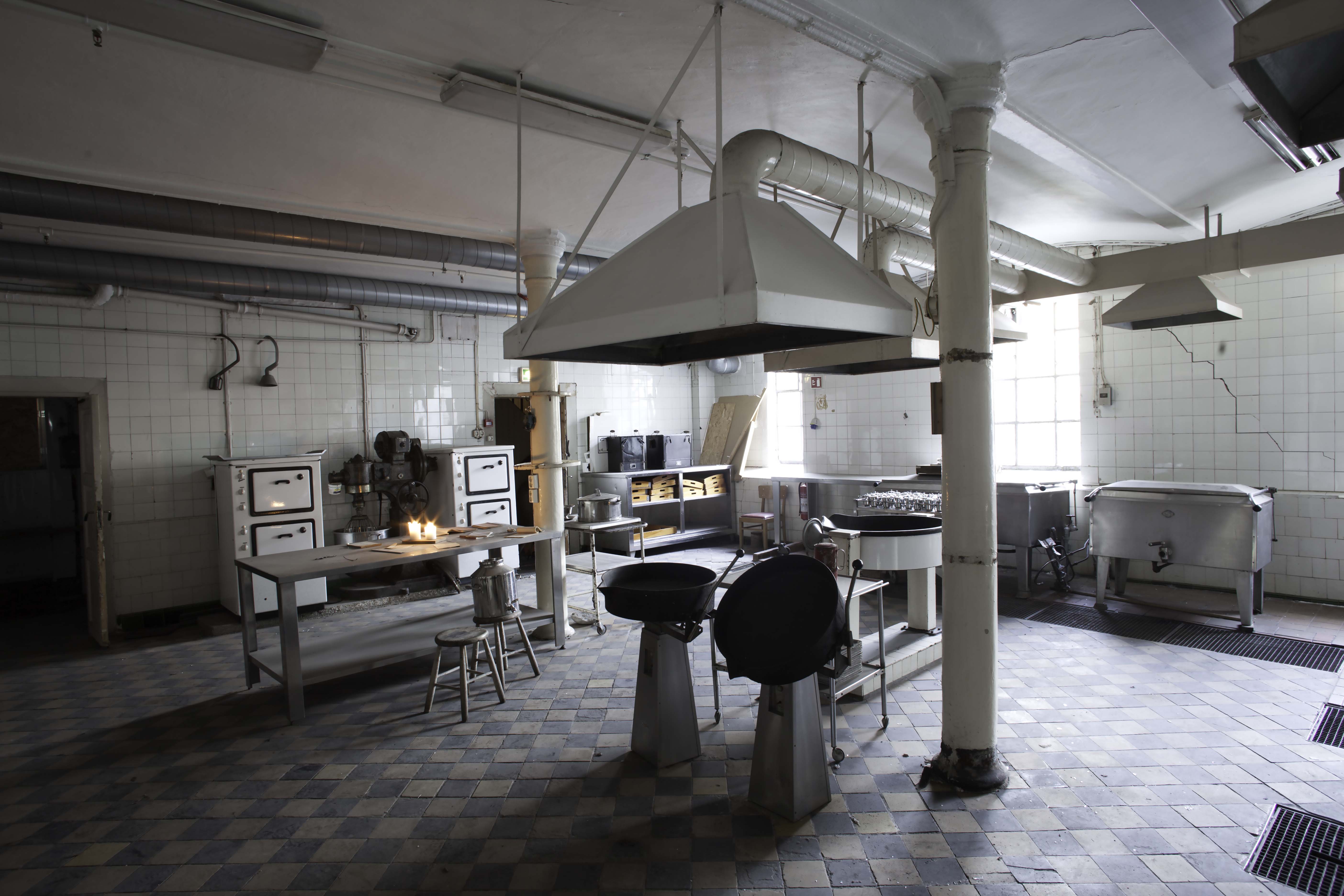 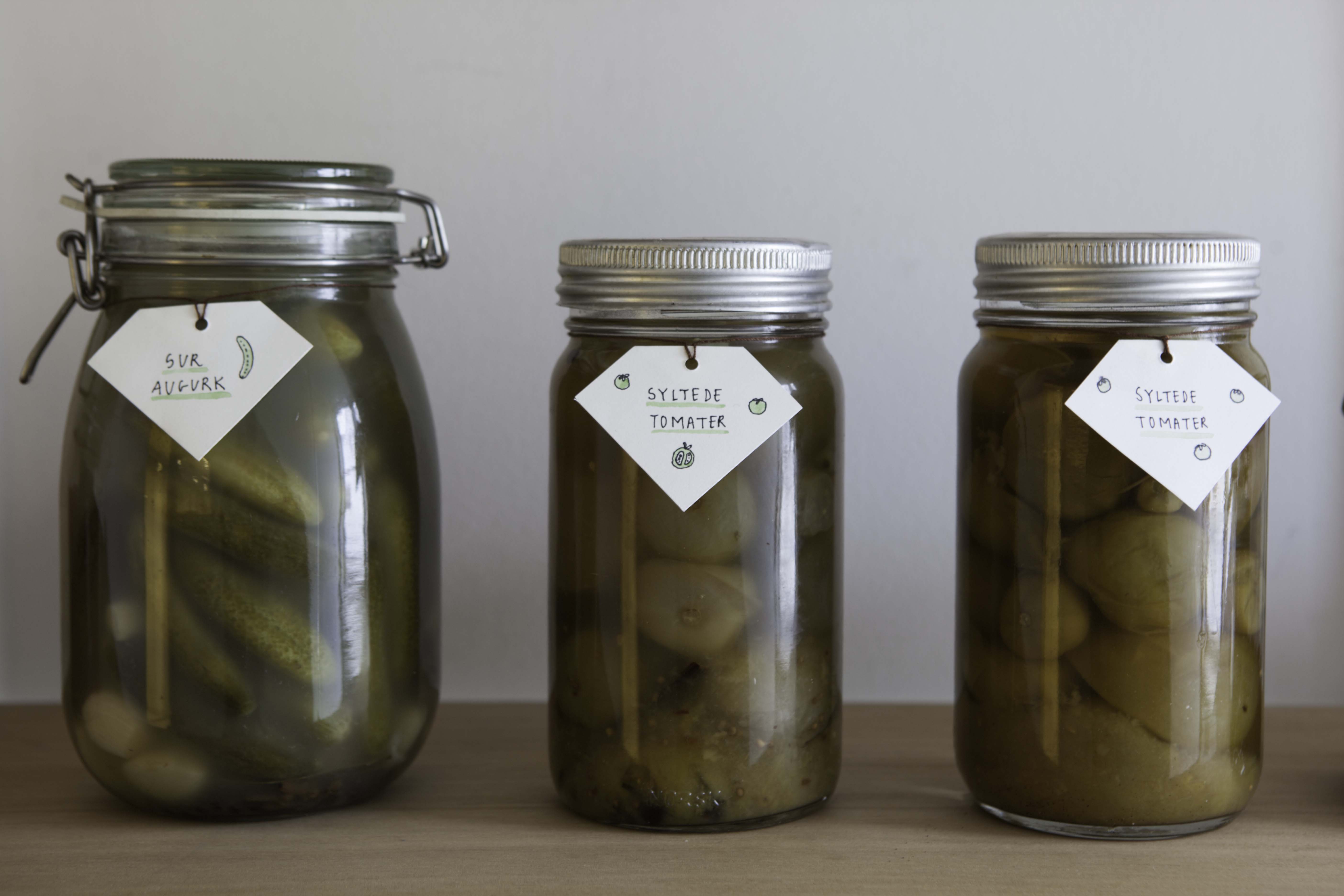 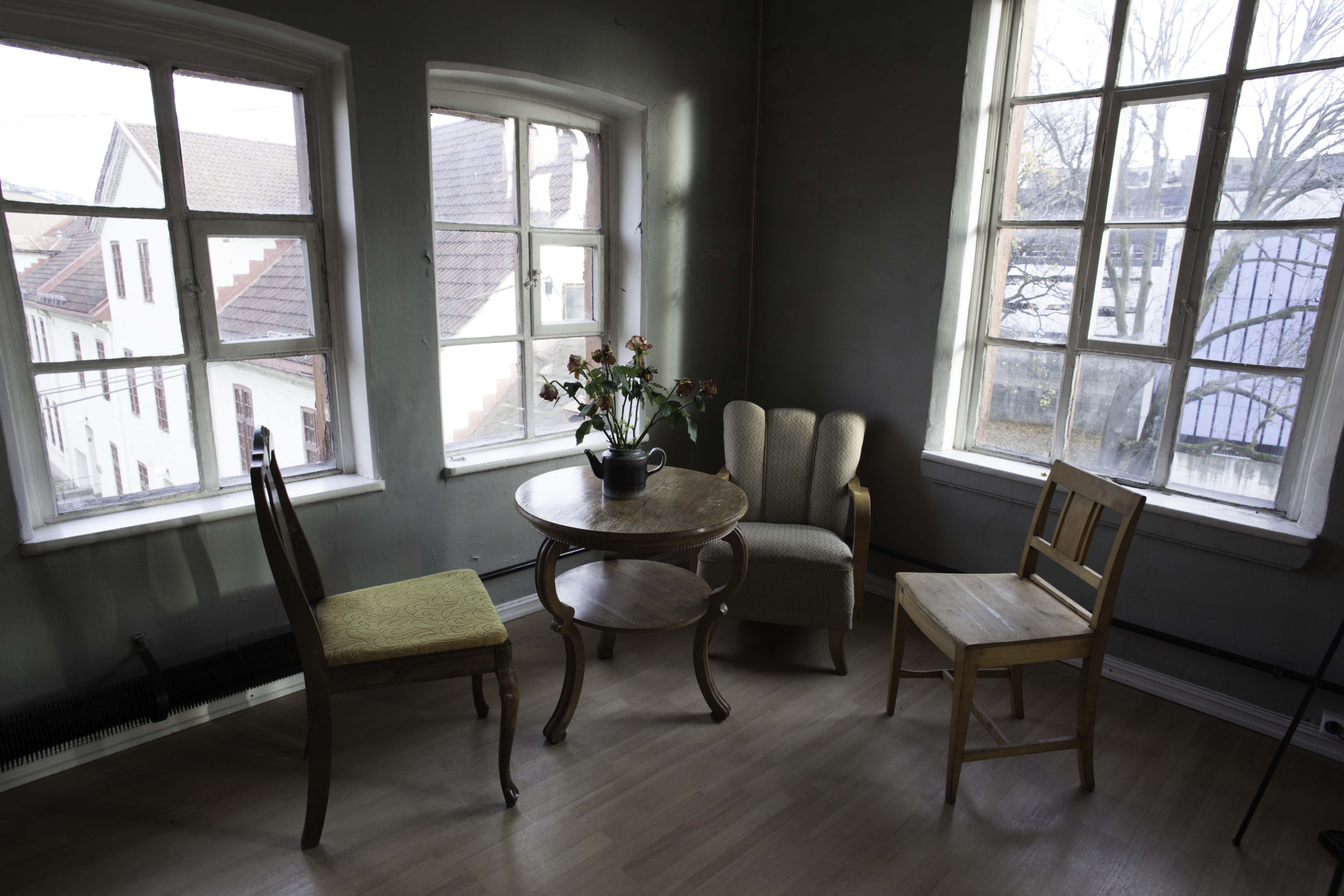 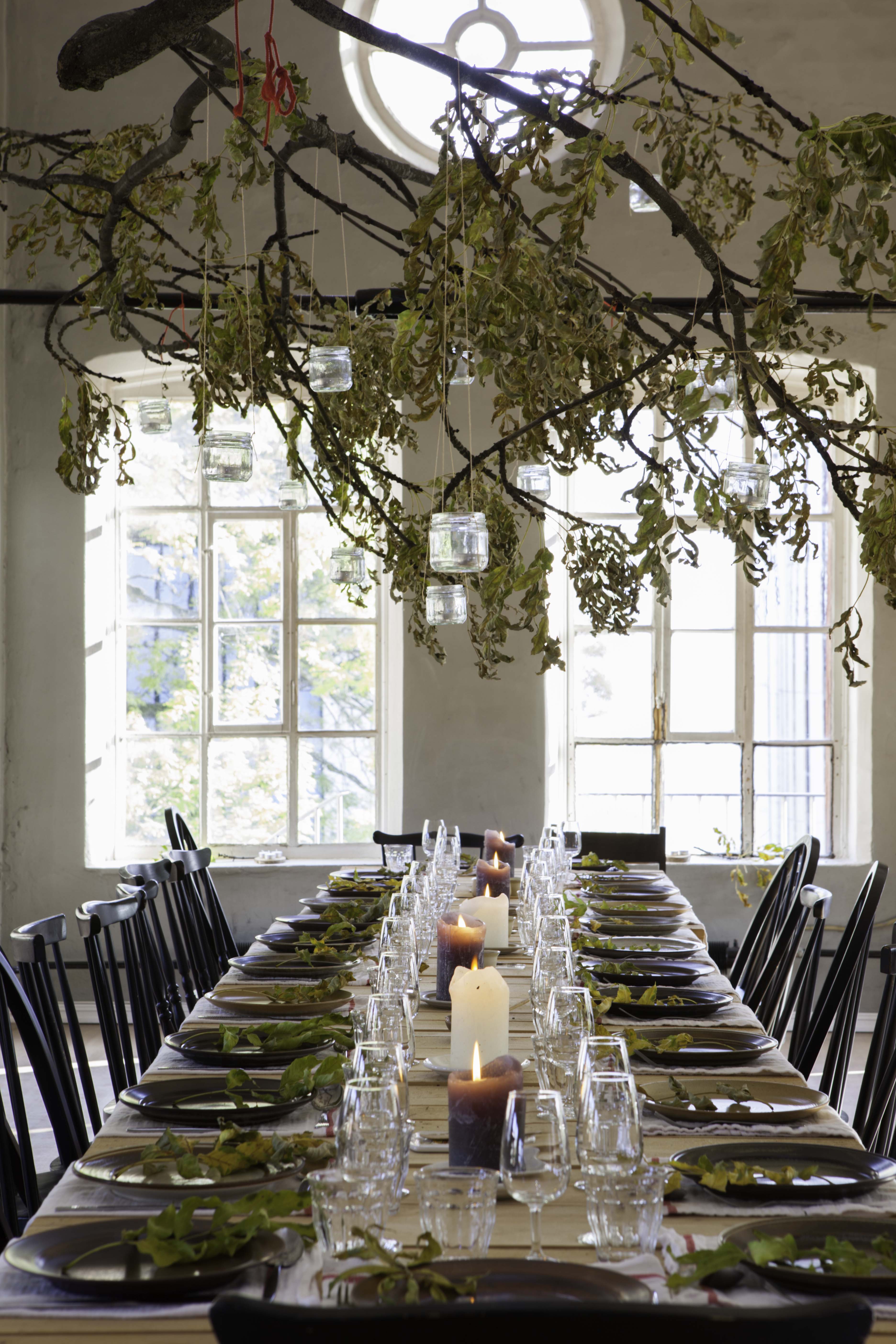