Just do it, encourages Kriszti Tóth, organiser of Restaurant Day in Oslo. She hopes as many as possible pop up their own restaurant on 18th August.

In 2011 a couple of Finnish food lovers decided on a mission: for a day, four times a year, everyone should be allowed to run their own restaurant. They established Restaurant Day, and on 21st May in 2011 an impressive amount of 45 restaurants opened in 13 cities in Finland.

In February this year the numbers skyrocketed: 629 restaurants opened in 136 different cities in 31 countries. Five continents were represented.

The last Restaurant Day was on the 18th of May, right after the Norwegian Constitution Day, where a whopping 1,701 restaurants opened in over 200 cities.

«I think people shouldn’t be scared. You are in control, you know how many people you can serve. You can make very simple food – it is not about opening a Michelin-star restaurant. It can be a smoothie or a really good cup of hot chocolate,» says Restaurants Day’s organiser in Oslo, Kriszti Tóth.

Mads H. Pålsrud has become quite the veteran in setting up pop-up restaurants. In August last year he opened the first (and only) Norwegian restaurant on Restaurant Day after being inspired by the Finns at a PechaKucha event in Stockholm. Mads teamed up with a couple of friends and got cooking.

«We named our restaurant Broen Bakeri (the Bridge Bakery), and everything was planned and executed in only three days. A five metre long table was placed upon a bridge and was filled with pastries of all kinds,» explains Mads.

He also opened Mini-Munnfull in a small cabin he and his friends built during Restaurant Day in November 2012. At that point he was no longer the only pop-up in Oslo; three others had popped up as well. Mads encourages people to be playful when choosing location.

«Don’t be afraid to use public spaces. A park or the middle of a parking space – somewhere you are visible. Public spaces are meant to being used – just have fun, and remember to take a lot of pictures!»

10 Tips to Get Your Restaurant Popping:

1. Location, location, location
Where do you want to open your restaurant? In your apartment, in your boat, in your neighbours’ tree house, or in a remote forest? Knowing where sets the criteria for the next point.

3. How many people will you serve?
Will you be serving 10, 20, 50 or 100 people? Or maybe you want to have a small event for only five? When you know what to serve and to how many people, set the price.

4. Name and time
A snappy name that corresponds with your concept will attract guests. Decide for how long you want to keep your restaurant open so that the guests can plan their day. Most people like to make a whole day out of the event, strolling from one restaurant to the other.

5. Register at Restaurant Day and get connected to Facebook
People who want to visit your restaurant (which can be quite a crowd!) will be using the map and listings onRestaurantday.org, so make sure to register here and give them the right information. Also it is a good idea to register your restaurant as an event on Facebook. That way it is easier to spread the word and to keep people updated about what’s cooking.

7. Team up
Running a restaurant for a day is fun, but logistically it is smart to have some friends come join you. For a smaller restaurant it might be enough to have one or two friends pitch in, but for bigger shacks you might need a larger team – it makes it more fun and less stressful.

8. Reserve enough time
If you are making the food on the day itself, make sure you give yourself plenty of time to make it. After it is done, make sure you are able to keep the food fresh, hot or cold – depending on what you’re serving.

9. Be a good host
Restaurant Day is a social and fun day, so put on your best smile and bring out all of your charm. On this day you and your restaurant can be the reason for even more pop-up restaurant openings in the future.

The next restaurant day is the 18th August, followed by 16th of November. 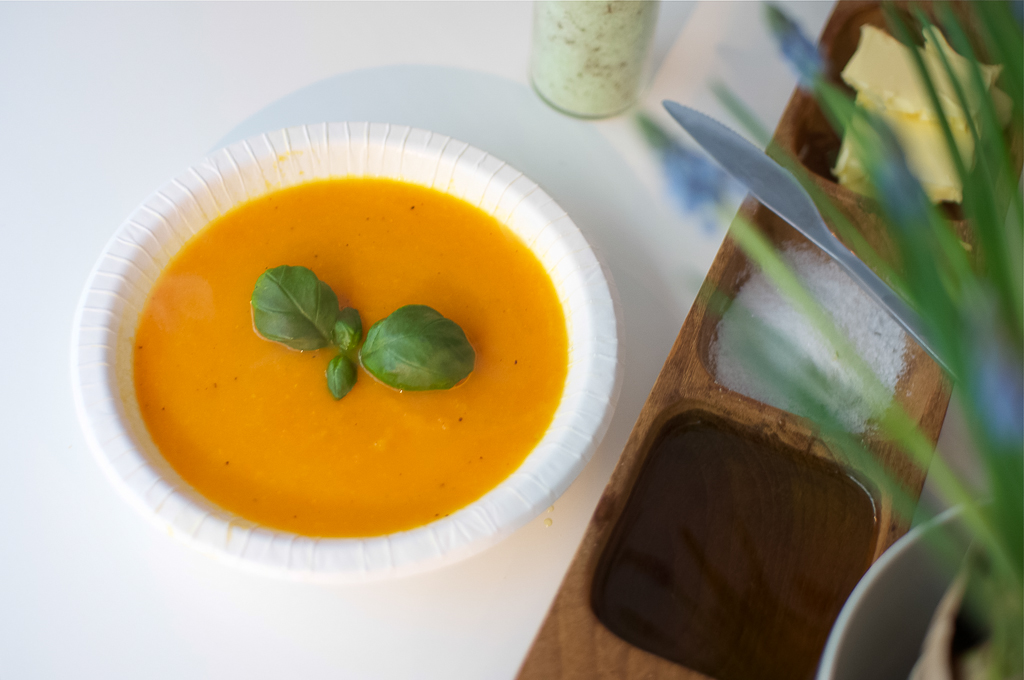 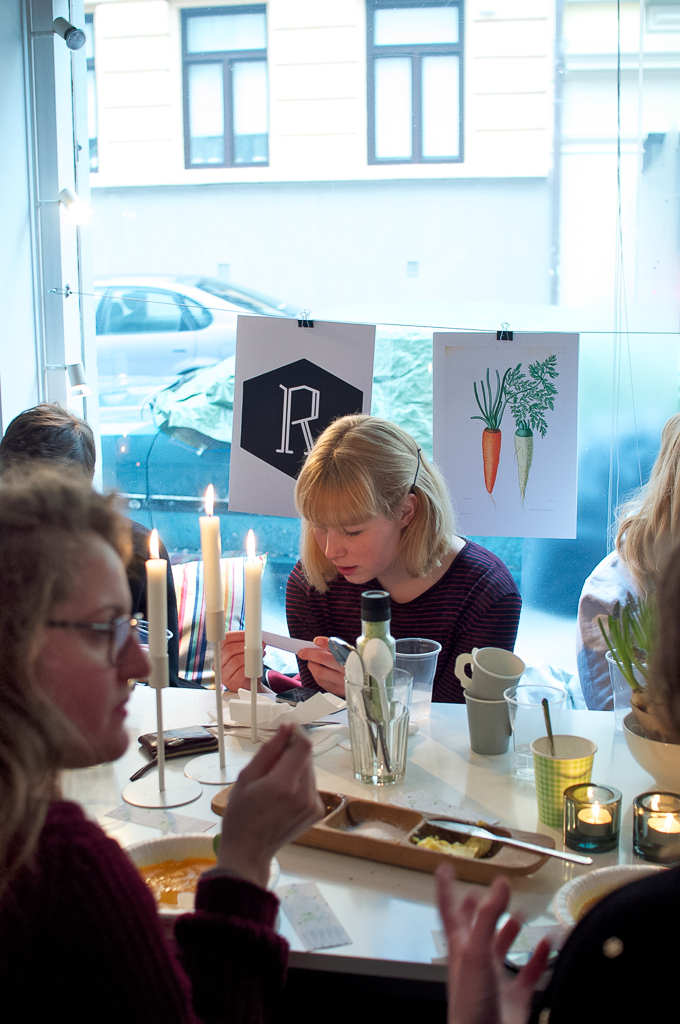 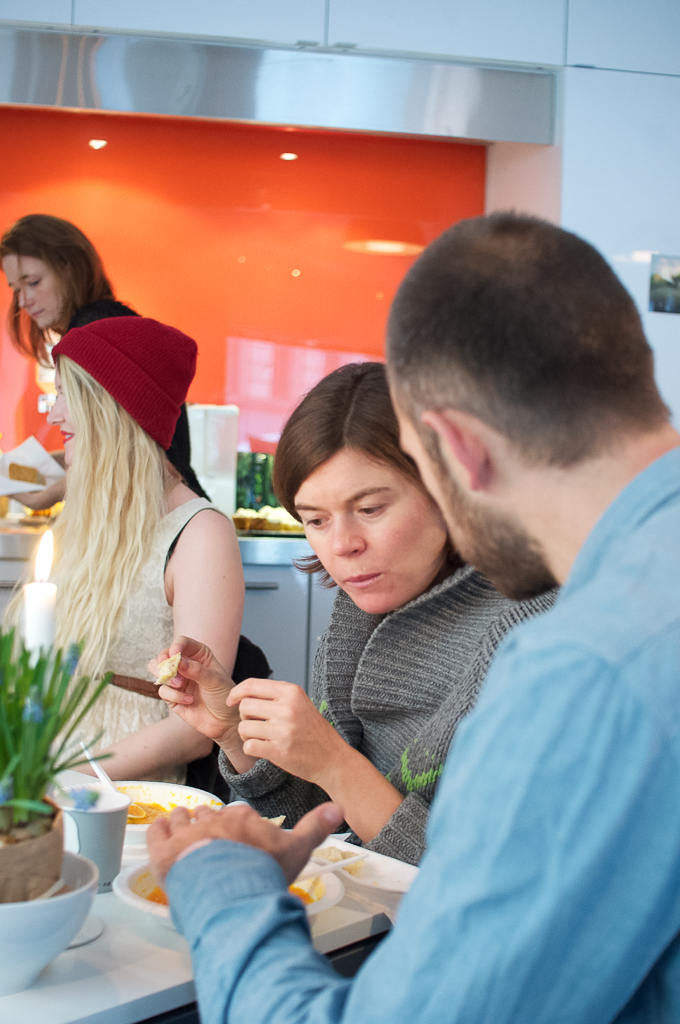 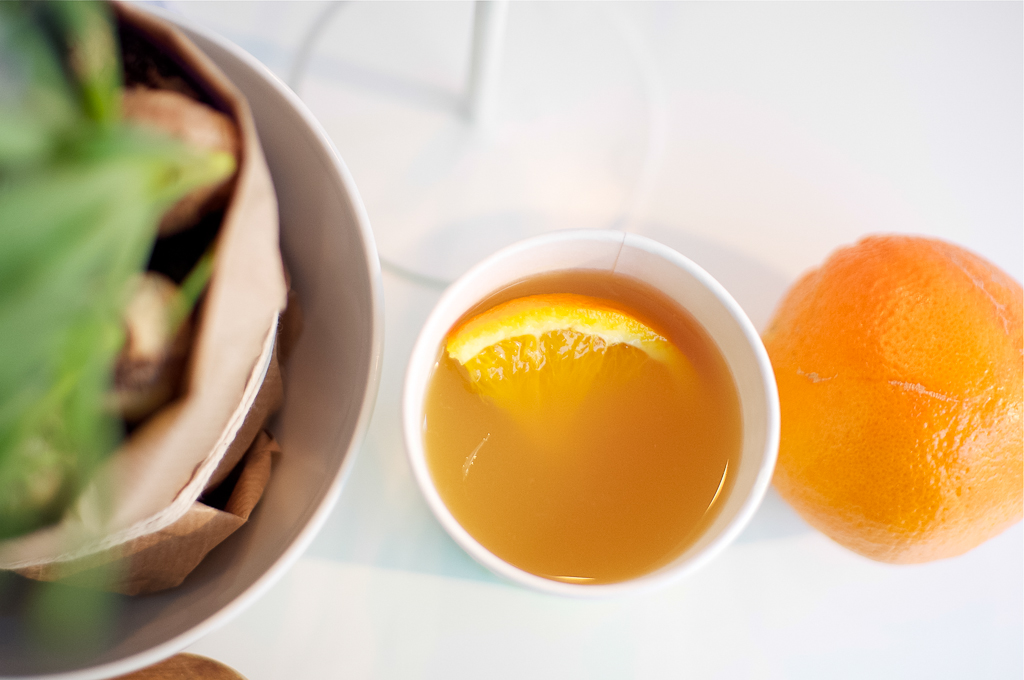 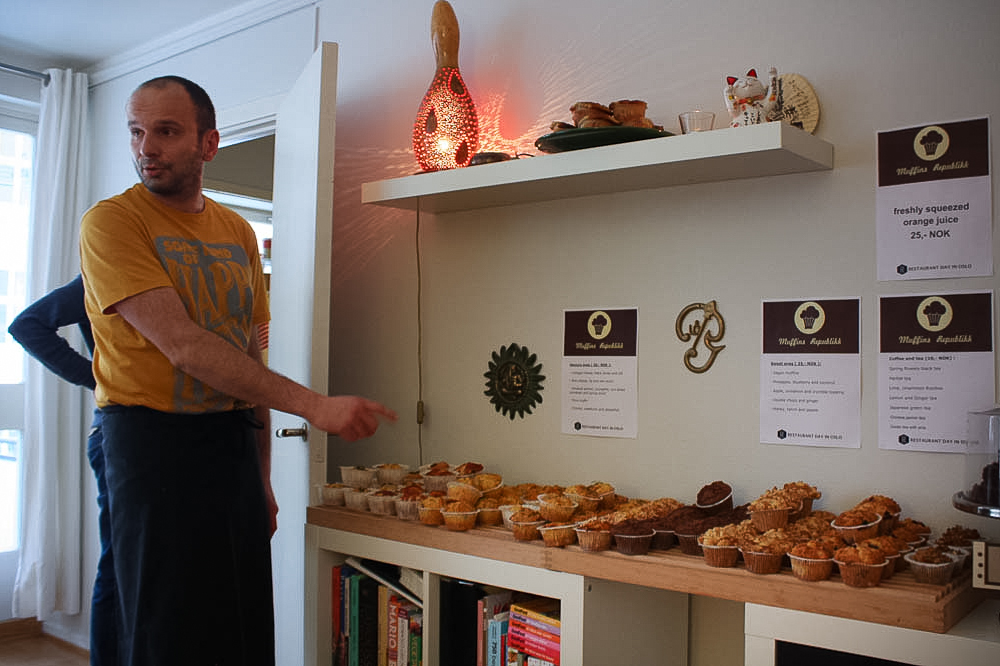 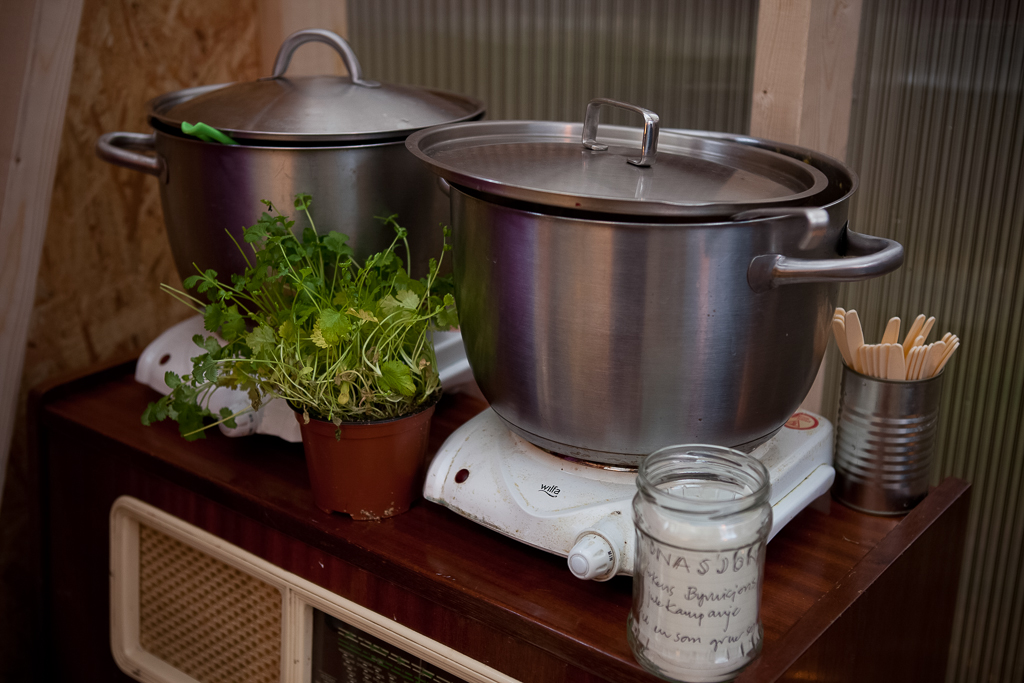 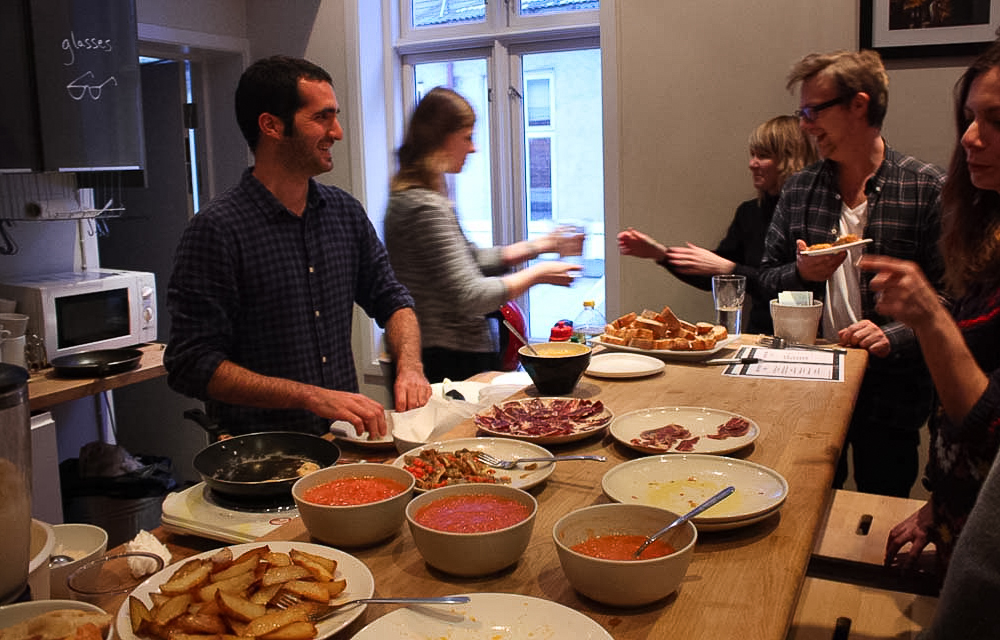 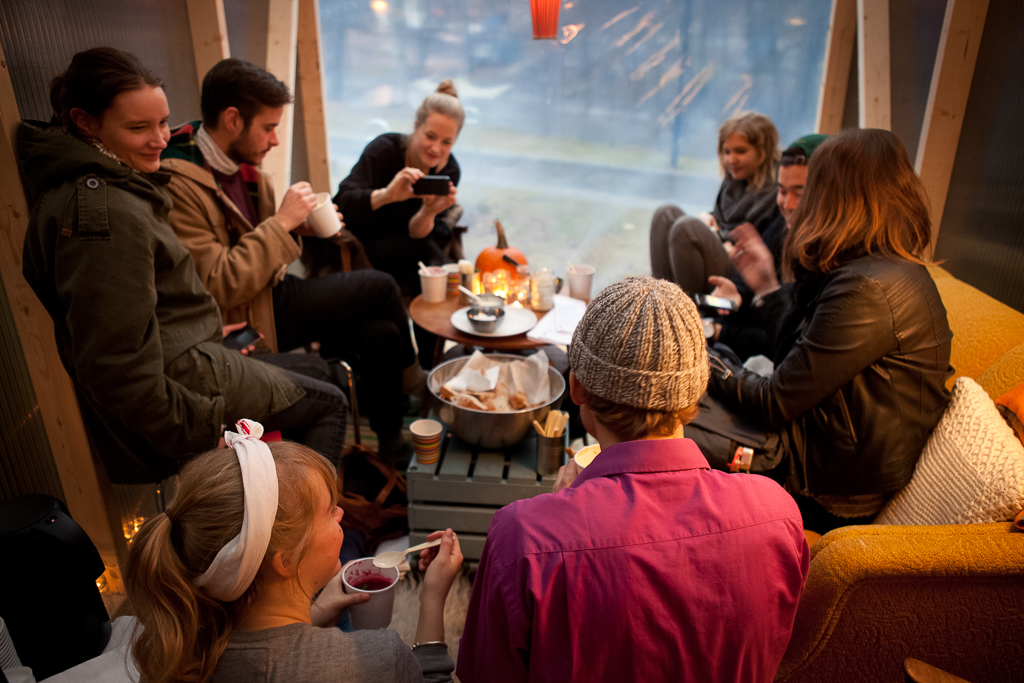 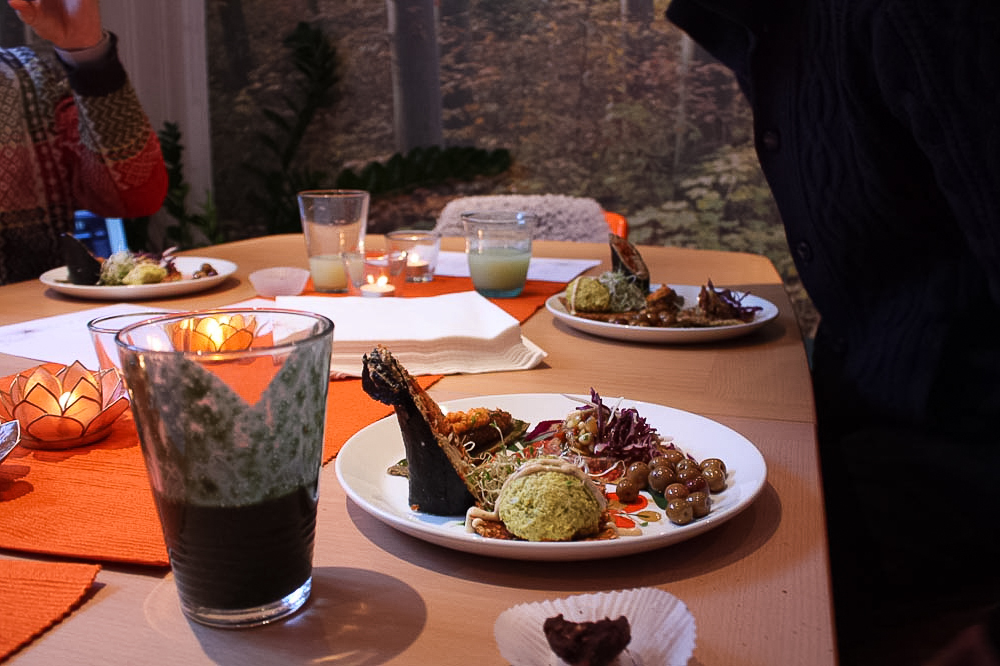 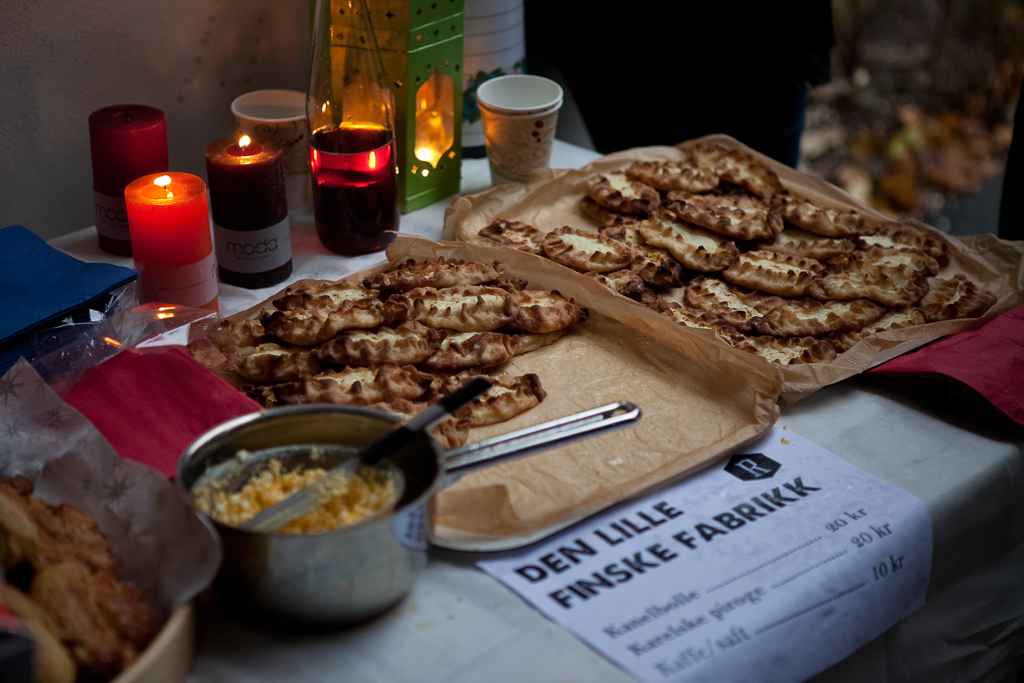