Bøgedal Bryghus, a small craft brewery located in Jylland in Denmark, delivers beer for a number of acclaimed restaurants, including Noma and Aamanns in Copenhagen, as well as Maaemo in Oslo. Their beers are especially celebrated for the full-bodied malt flavor, the result of an old traditional brewing method making the so-called “Godtøl”, directly translated good beer. And good beer it certainly is.

During Food Studio`s dinner collaboration with Maaemo and Tim Wendelboe the 20th of July, the brew masters Gitte Holmboe and Casper Vorting stopped by to tell the guests about their beer served at the dinner. They also took the time to tell Food Studio a bit about their brewery and the philosophy behind it.

Food studio: Bøgedal uses an old method for brewing “godtøl”. What does this term mean?

Casper: “Godtøl” is brewed from the first wort drained from the mash tun, giving a strong and full-bodied beer with a good deal of residual sweetness. It was also called “festøl”, meaning a beer for celebrations. After draining the first wort, they poured more water through the mash, and used this second wort to brew thin beer, with an alcohol percentage often as low as one percent. This beer was more of an everyday beer, and they often drank it during the day while working.

Gitte: We wanted to brew the way people did it back in the old days. Most of the microbreweries are just mini versions of big, industrialized breweries.
For me it`s really important to be able to control the whole process myself. To know and understand what`s happening every step of the way.
We don`t even use computer programs to calculate the bitterness in our brews, we taste them, and then we adjust them, little by little.

Casper: Our production is small, we only make around 30 000 bottles a year. Each batch makes about 800 bottles, and we don`t want to increase the amounts for several reasons. First of all – going from small batches to big ones means one has to compromise, and that is something we are not willing to do. It also means we`d have to buy machines to manage it. Now, for example, we fill the bottles by hand. If we`d have to buy a machine to bottle them, we`d have to sell far more bottles to pay off the machine. It could quickly become a slippery slope.
Gitte: Also, I`m the one who makes all the recipes, and I simply wouldn`t be able to keep track of it all if the production got too big. It`s something about having it all under the skin, knowing all the different brews – it`s what it takes to get that “fingerspitzengefühl”.

Food Studio: Well, that the production is so small and based on handicraft is really reflected in the brews. The fact that the different beer batches never are identical is appealing in some way; it kind of shows the impact of the surroundings.

Casper: A lot of brewers try to make different kinds of beer from all over the world. They even adjust the water quality, depending on what kind of beer they are making, and whether the place of origin is known to have hard or soft water. At Bøgedal, we would never do that. We always use the water from our own well. In Denmark we have an old song where one of the verses goes as follows:

“Well! Give me, o autumn,
a Gravenstein apple, which tastes
of the creek at my father’s farm
and the soil in his fields.”

For me, this is the essence of our brewing.

Food Studio: You mean the beer should taste of the place where it`s brewed?

Casper: Yes, exactly. That is also one of the reasons why we have made some brews using self-grown ancient grains. We only grow small amounts, and do most of the work in the fields manually, for the sake of the quality. We can`t demand a price that reflects the amounts of work behind this beer, but it is a really fun and interesting process.
Also, the malt is the most important ingredient in our beer, it`s really the core of it. The hops are mainly a flavoring. Before the middle ages, people in Denmark used many different things to flavor the beer, like birch and heather.

Gitte: I think that being so dependent of the weather, like you are when you grow your own crops; it makes it even more exiting. It feels more alive in a way. Being able to say; this year was a good harvest. It`s as close as we`ll ever get at becoming wine farmers, living in Denmark. 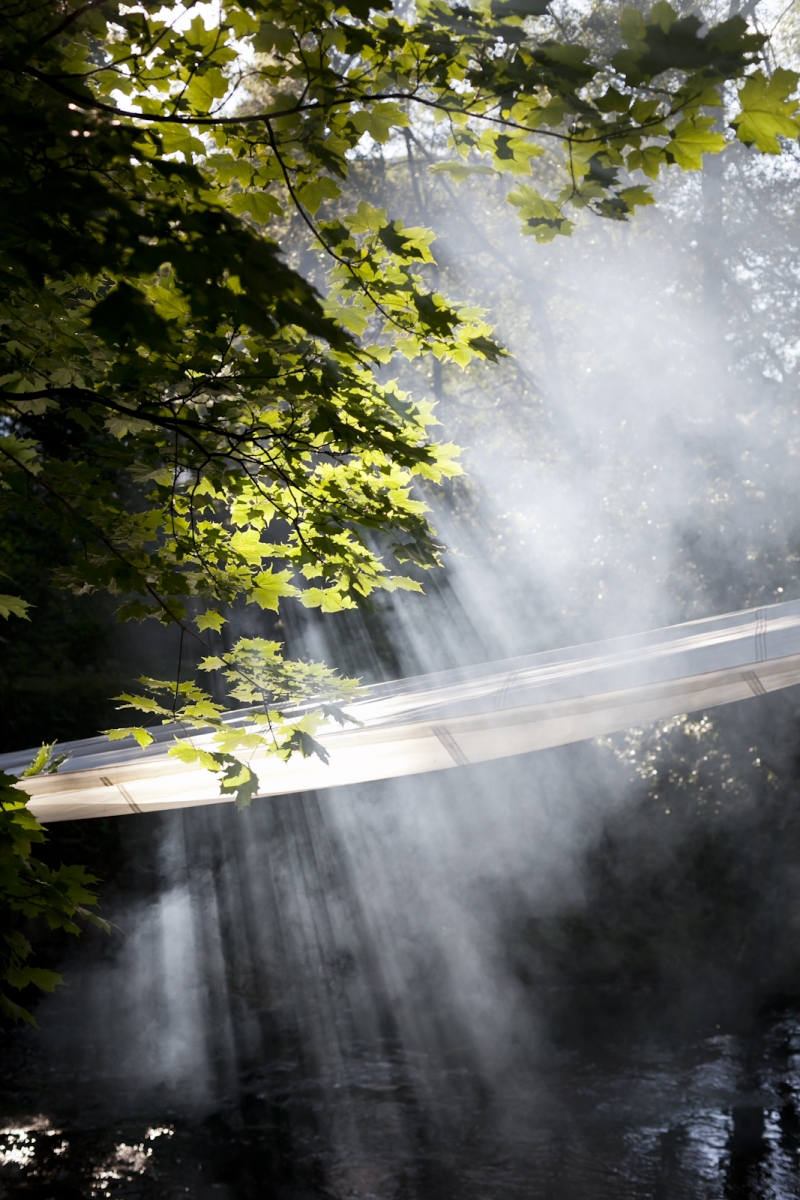 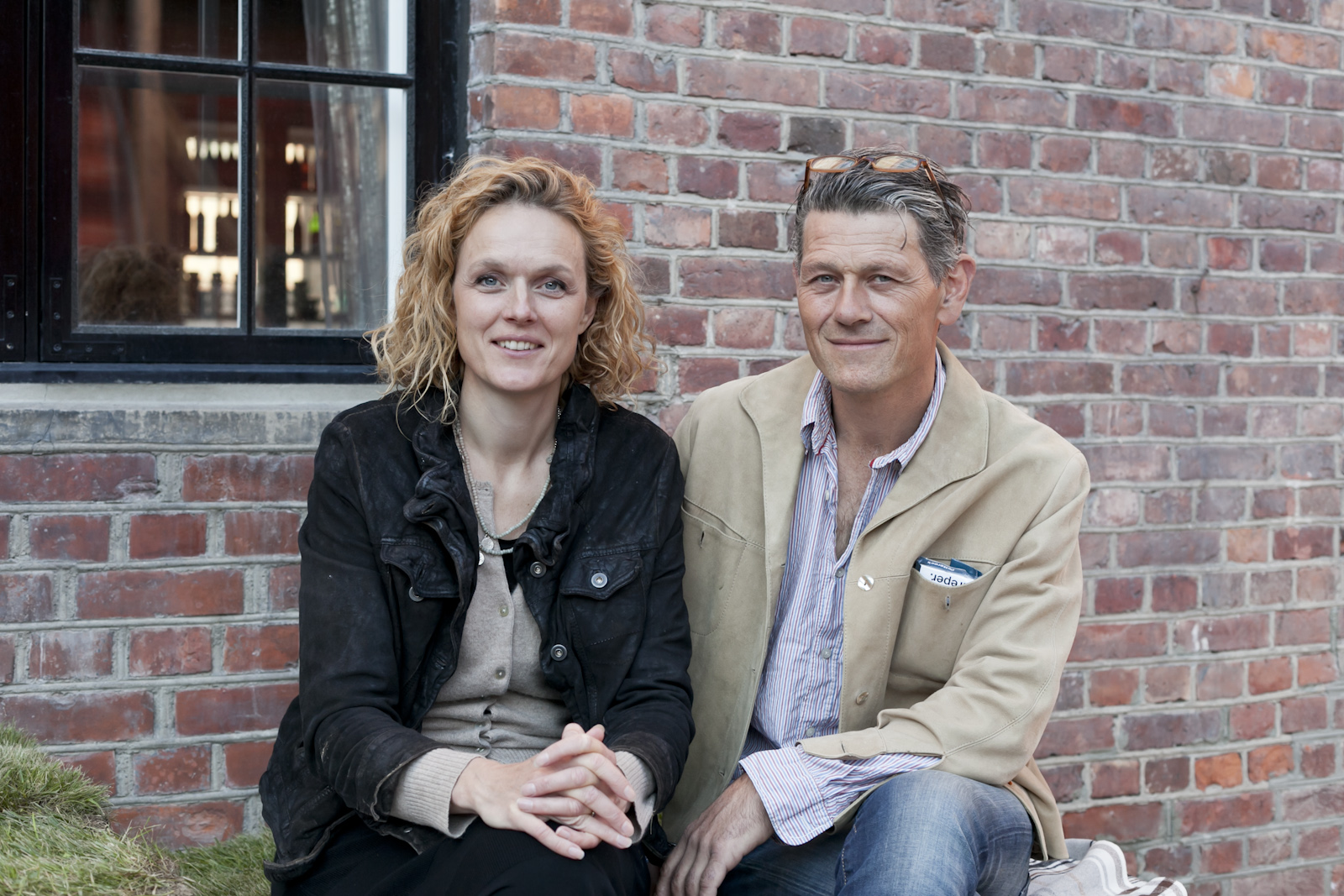 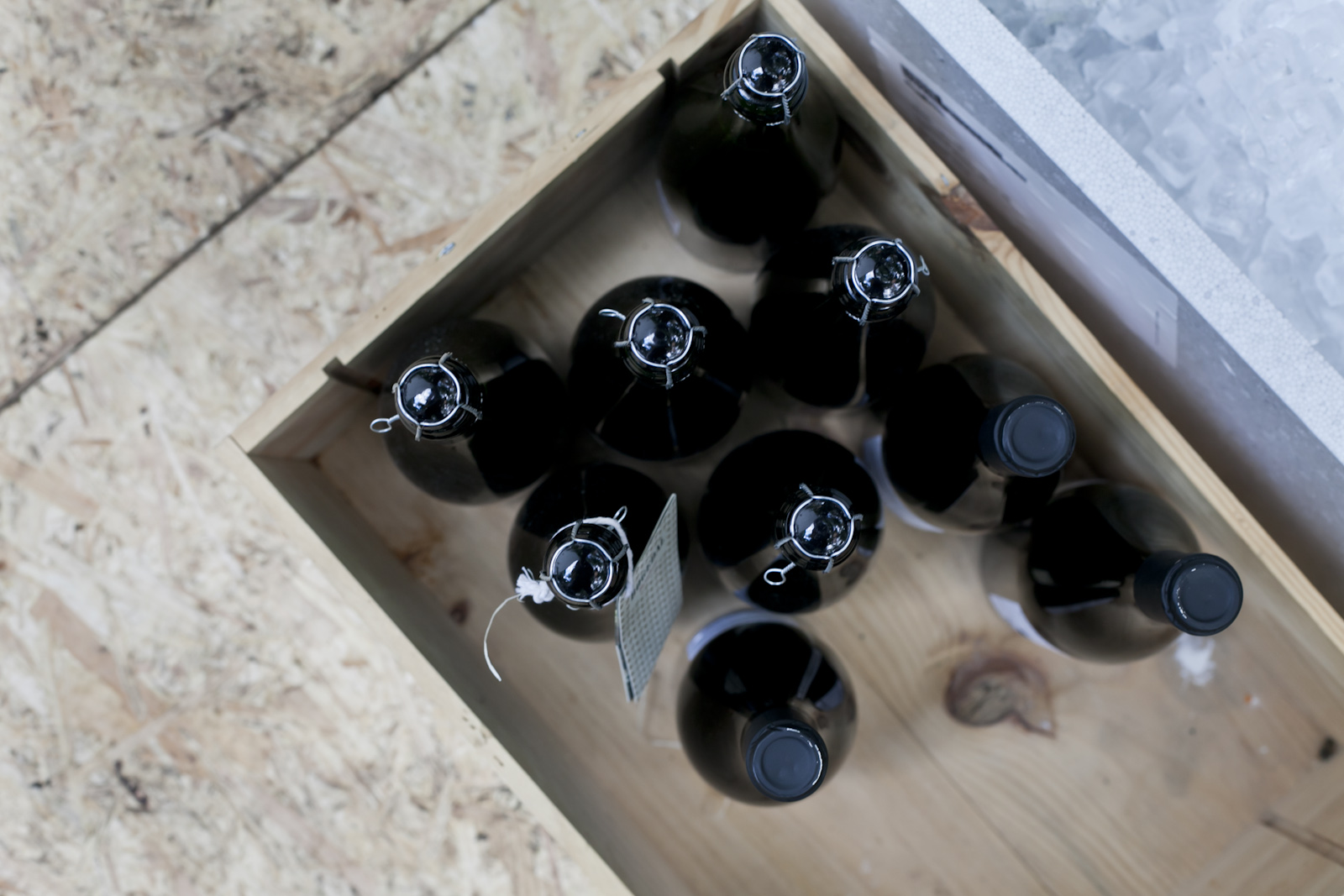 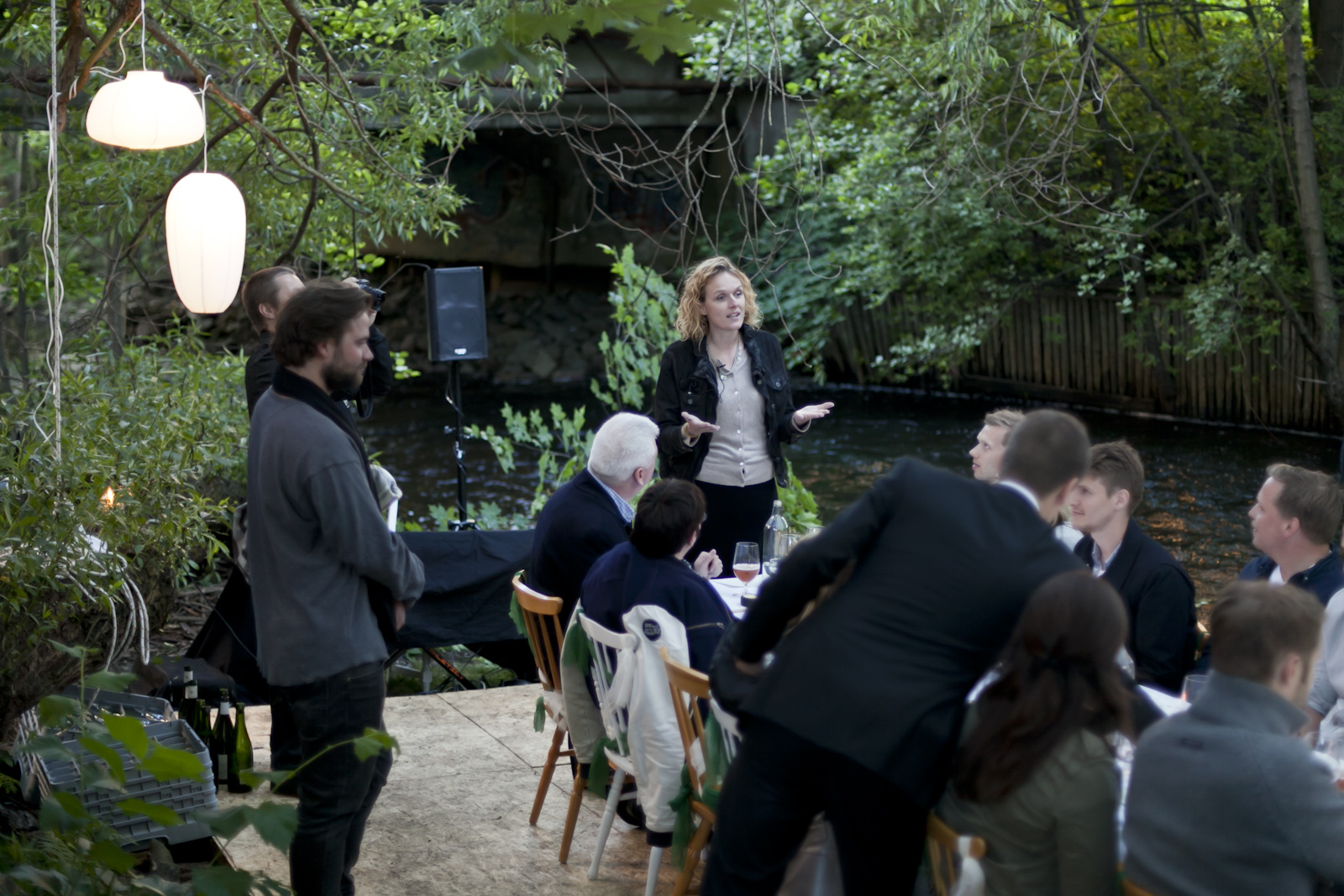