Arriving at the farm this weekend was a true experience of stepping into winter wonderland. The rolling hills covered in snow and a bright reflection of the sun gave instant inner peace and joy to those of us arriving from grey city surroundings. No wonder the farmer Sidsel Sandberg had envisioned a Lavvo out here. She pointed out the spot next to her 16 square meter house, where she has dreamt of a permanently installed lavvo for the past ten years.

With our boots and snowshoes on, we started to stomp down the 1,5 meter snow, on the path leading to where we were to set it up. We soon learnt that building a lavvo is not for anyone who gives up easily, especially so during the winter. Our lavvo team searched for 19 suitable trees, these were then chopped and carved into shape. Late at night, we could still see shadows and their head lights, carrying 10 meter long trees between them from one edge of the farm, to the other perimeter at the campsite. Not to speak of the tireless souls digging snow until long after the starlit sky had appeared.

A lavvo was traditionally the home of the nomadic Sami people as they travelled between summer to winter pasture. We had invited Line Efraidsen to tell us about her upbringing, with large parts spent in the lavvo and in nature. “There are clear rules and customs”, she explains. “And the fire-place is of the essence. Living in such extreme environments, one learns the significance of fire. We therefore always show our respect for this element. We give the fire what we would give a friend, like a piece of Chaga or well cooked meat. No plastic. No hot-dogs.”

Our guests arrived the next morning to warm cocoa made of fresh cows milk from the farm. We gathered around the fire place with Line Efraidsen, who had prepared a Chaga ceremony, a “Chaga kok”. As Line serves us Chaga, she helps us tune in, making us aware of what it is and how to drink it. We learn that Chaga is an outgrowth from birch trees that is full of nourishment and antioxidants.

Growing up in Finnmark (North of Norway) in the Sami community, Line had mostly heard of Chaga as something people drank when they were seriously ill. Hence, the name “kreftsjuke”, referring to cancer. As she grew older, she learnt from Shamans from around the world that it can be drunk by healthy people as well, like coffee or tea. “Often the amount you drink is limited to whether the Chaga is accessible to you or not. You shouldn´t drink too much of it, though, because then you will dry out like a tree”, Line says.

To Line, knowing the tree where the Chaga has grown, the soil in which it has grown and the person who has taken it down, is of essence. This one had been taken down the day before from a birch tree not far from the farm. The baker Emmanuel had found it there earlier this autumn and given it time to grow since then. While we drink the Chaga, she asks us to close our eyes. What do we taste and what do we feel? In Line´s experience, nature tends to adjust and give us what we need. She shows us the golden insides of the Chaga that otherwise looks like a dark piece of wood. “Just remember to leave a good piece of Chaga on the tree, so it stays healthy too. Nature has so much to give, but we must also respect nature and what it needs in order to stay in balance”. 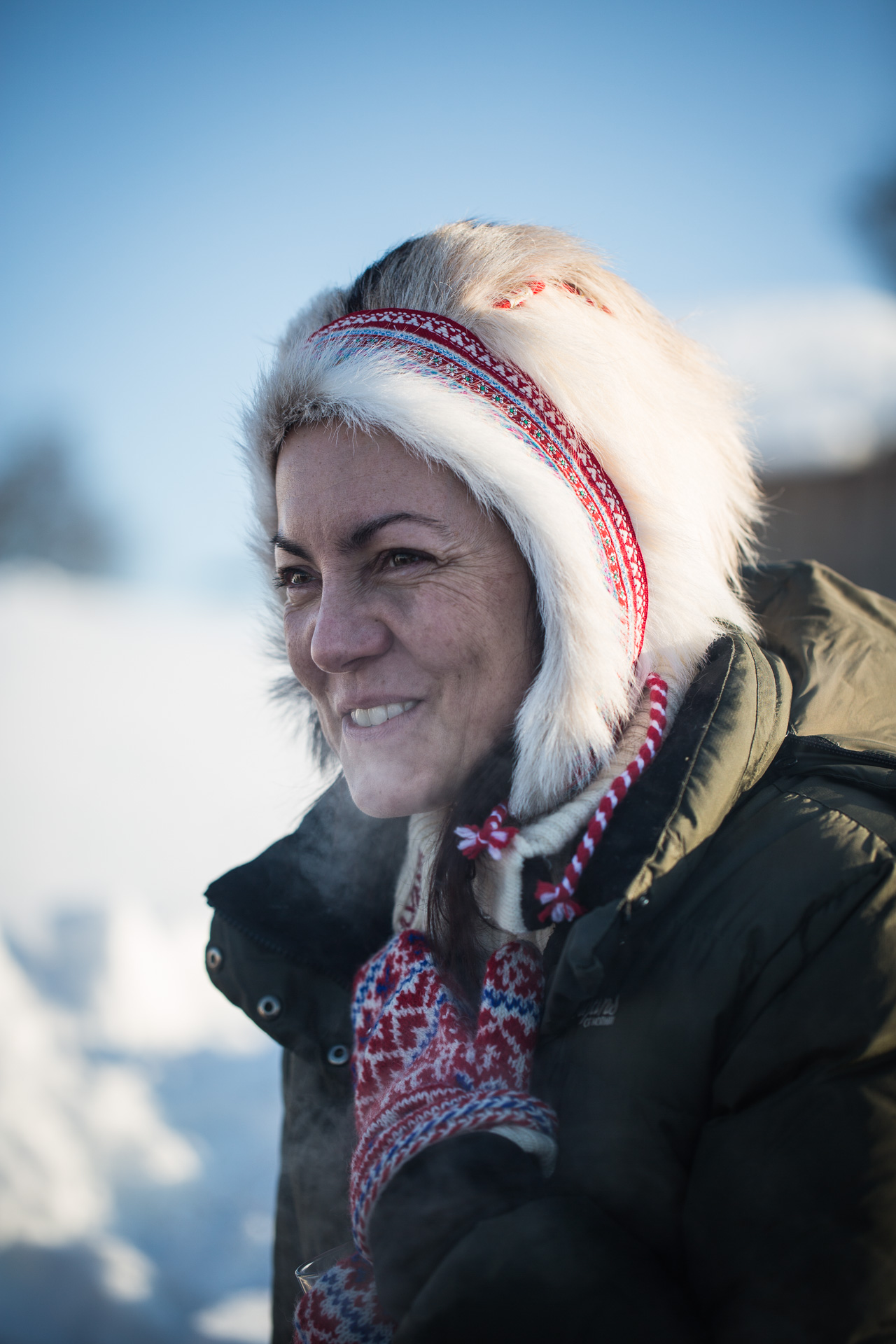 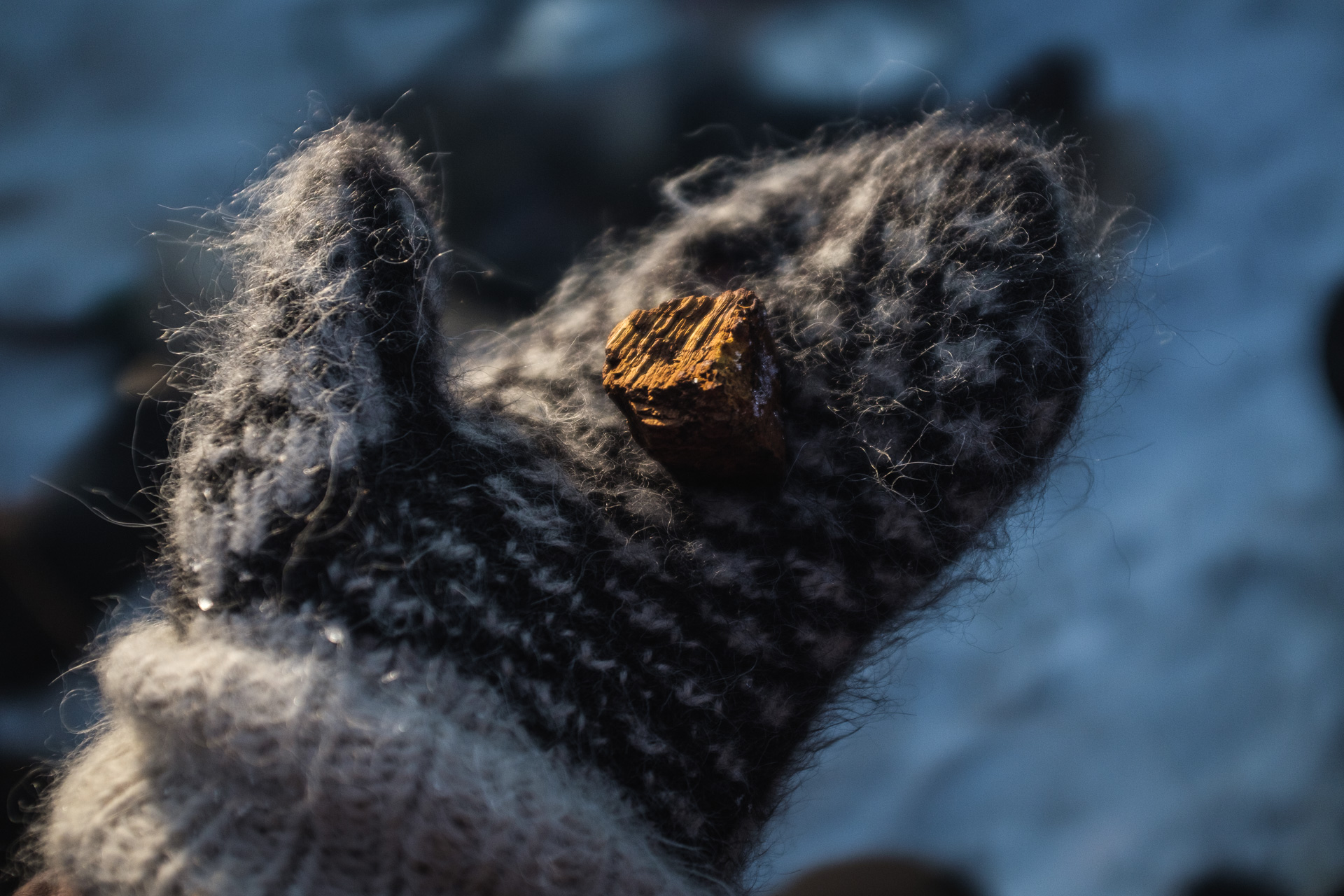 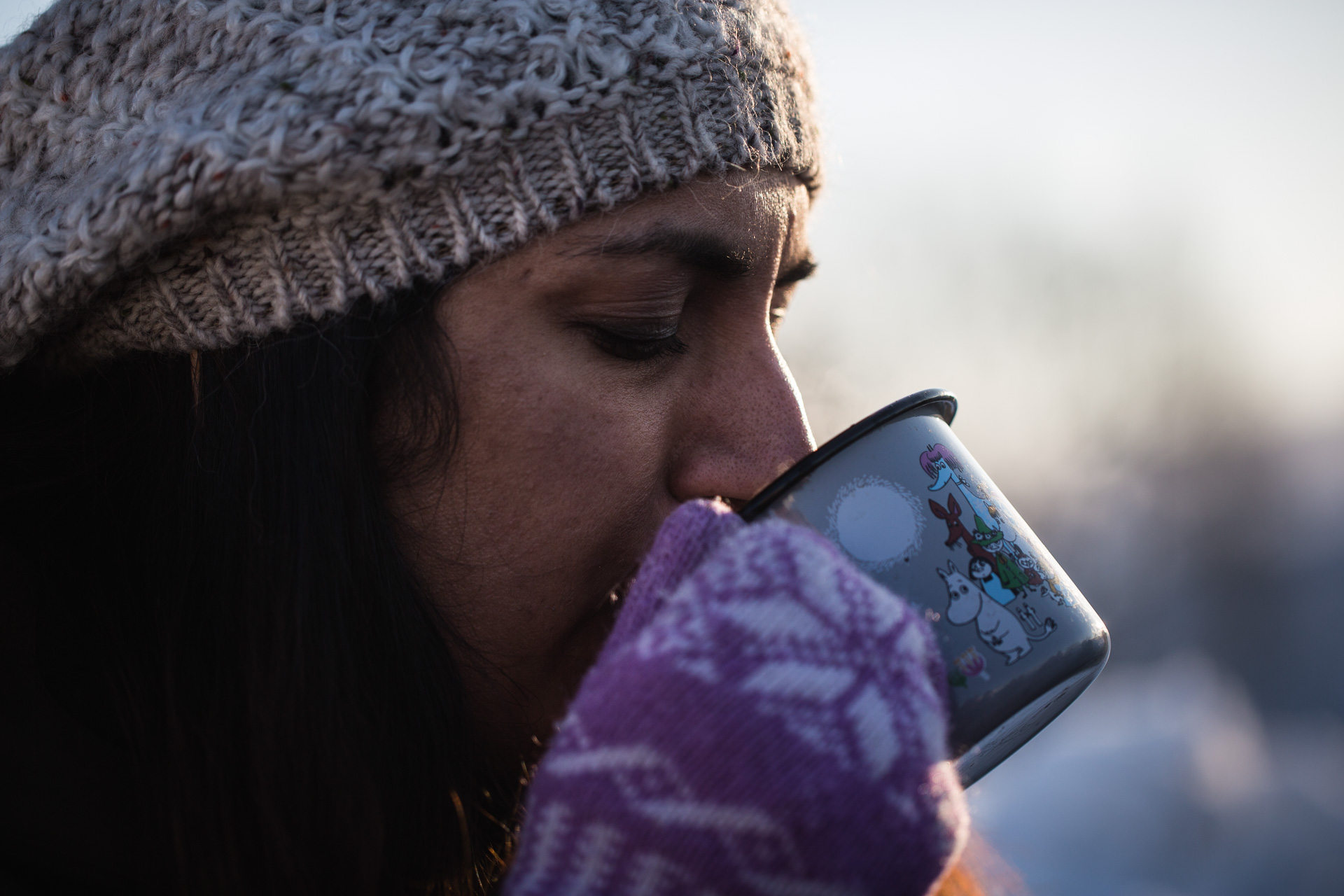 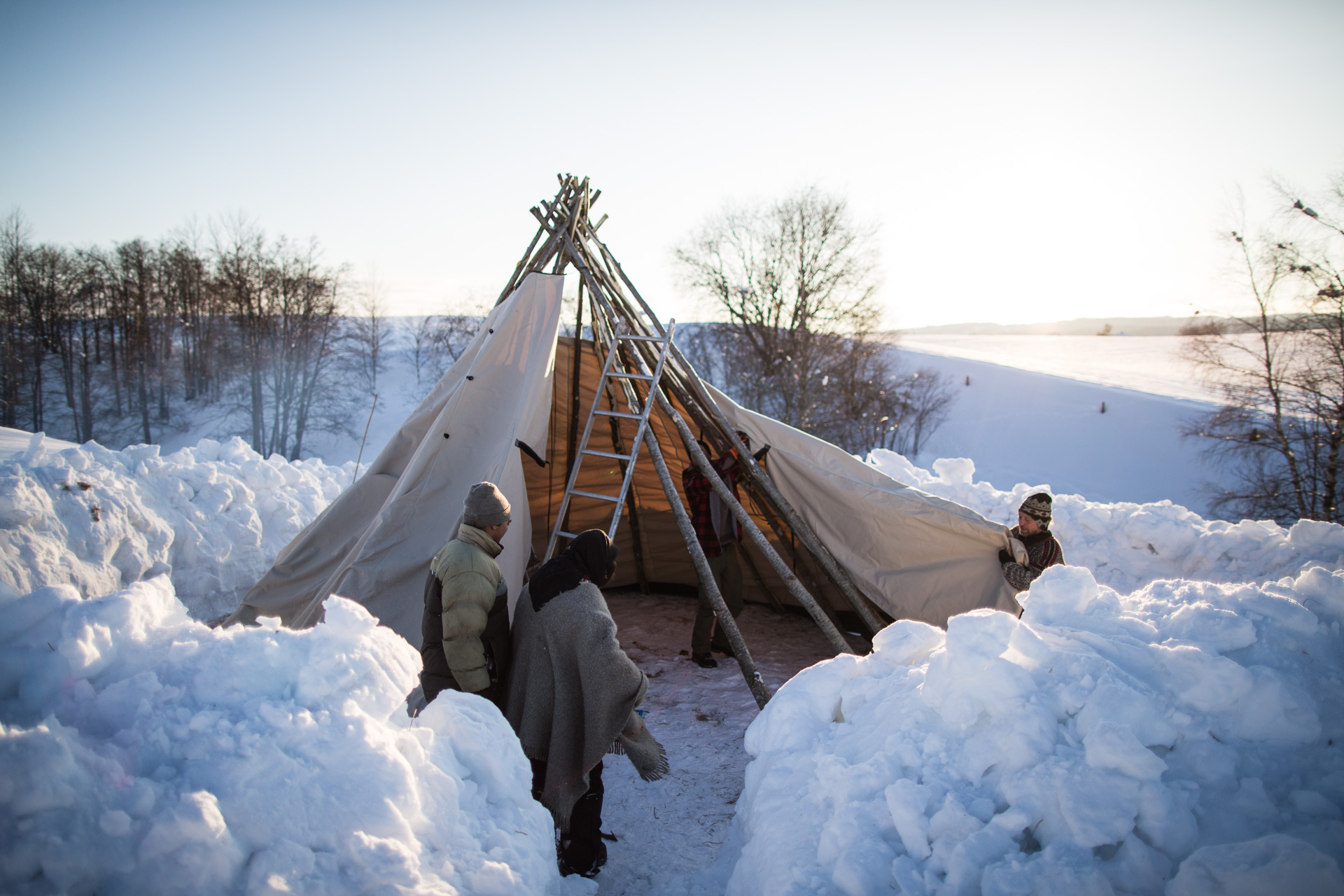