During Grüne Woche, The International Green Week, we moved our office to a nice, airy apartment in Berlin and to various cozy cafés in the grey city with a green vibe.

Grüne Woche is the world’s leading public exhibition for the food, agriculture, and gardening industry, as well as being an arena for countries to promote their local food as a tourist attraction. Innovation Norway/Innovasjon Norge uses the opportunity to not only present different regions at the fair, but to also invite these regions and their politicians to a Regional Day at the Scandinavian Embassy. At this regional day Food Studio was lucky enough to get to put our mark on the day by different Food Studio-touches, and through Cecilie’s talk on how we have worked with networking, sustainability, food and transferring knowledge in a practical way – and hopefully inspire the regions to lift their local, regional food, small producers and special products, and work together to create sustainable food tourism in their regions.

From Rørosmelk, the participants got to make their own butter, which we later served with homemade crispbread made with seeds and spent grains. We were also lucky to have Gitte Holmboe from Bøgedal as a special guest, giving the participants a taste of their fine beer – which is also where we got the spent grains – to show how we can close the loop and be creative with how we use our resources and what we should, and should not, consider waste.

Being in Berlin gave us the opportunity to explore a city known as the organic capital of Germany. Finding organic food was easy, but talking with people and asking around we learned that even in Bio-Berlin, the challenges are the same when it comes to the level of knowledge among the general population, and the modernised agricultural industry are facing the same problems as it is around the globe. The other side to that coin is of course the grasroot movements demanding a change. Just before we arrived, thousands of protesters marched the streets of Berlin demanding a shift from industrialised farming to a more organic, animal-friendly and sustainable approach. This protest has become a tradition during Grüne Woche, and was held for the sixth time this year, gathering consumers, farmers, environmentalists and activists from all parts of the chain.

We believe that in order to make this shift, we need to work on all levels, from farmers to businesses, consumers to politicians. At Food Studio we are currently working on finding our spot in this big picture, and we hope you will continue to follow us on this exciting journey towards a sustainable and fair food system. 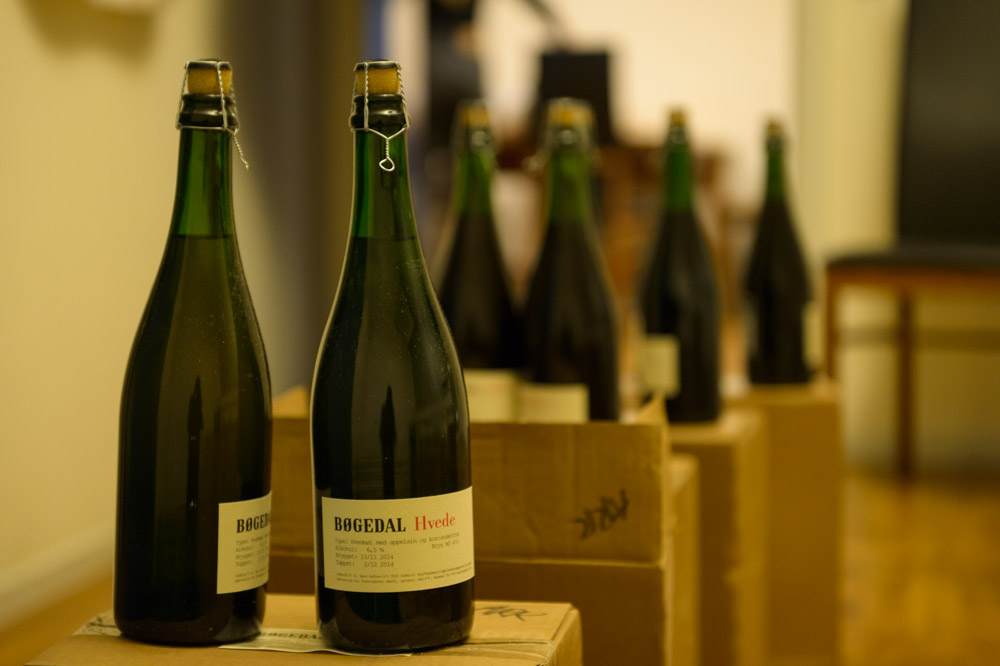 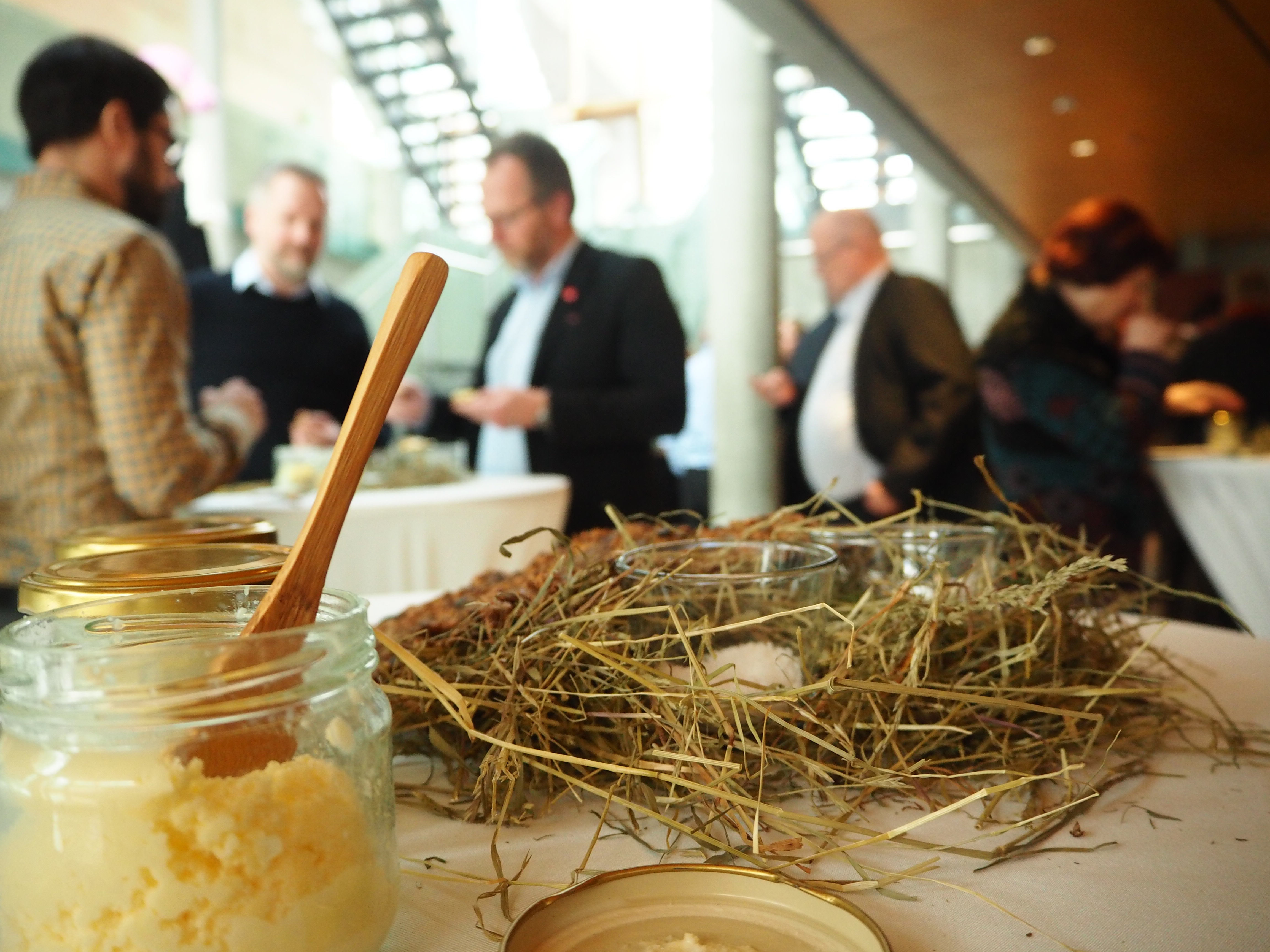 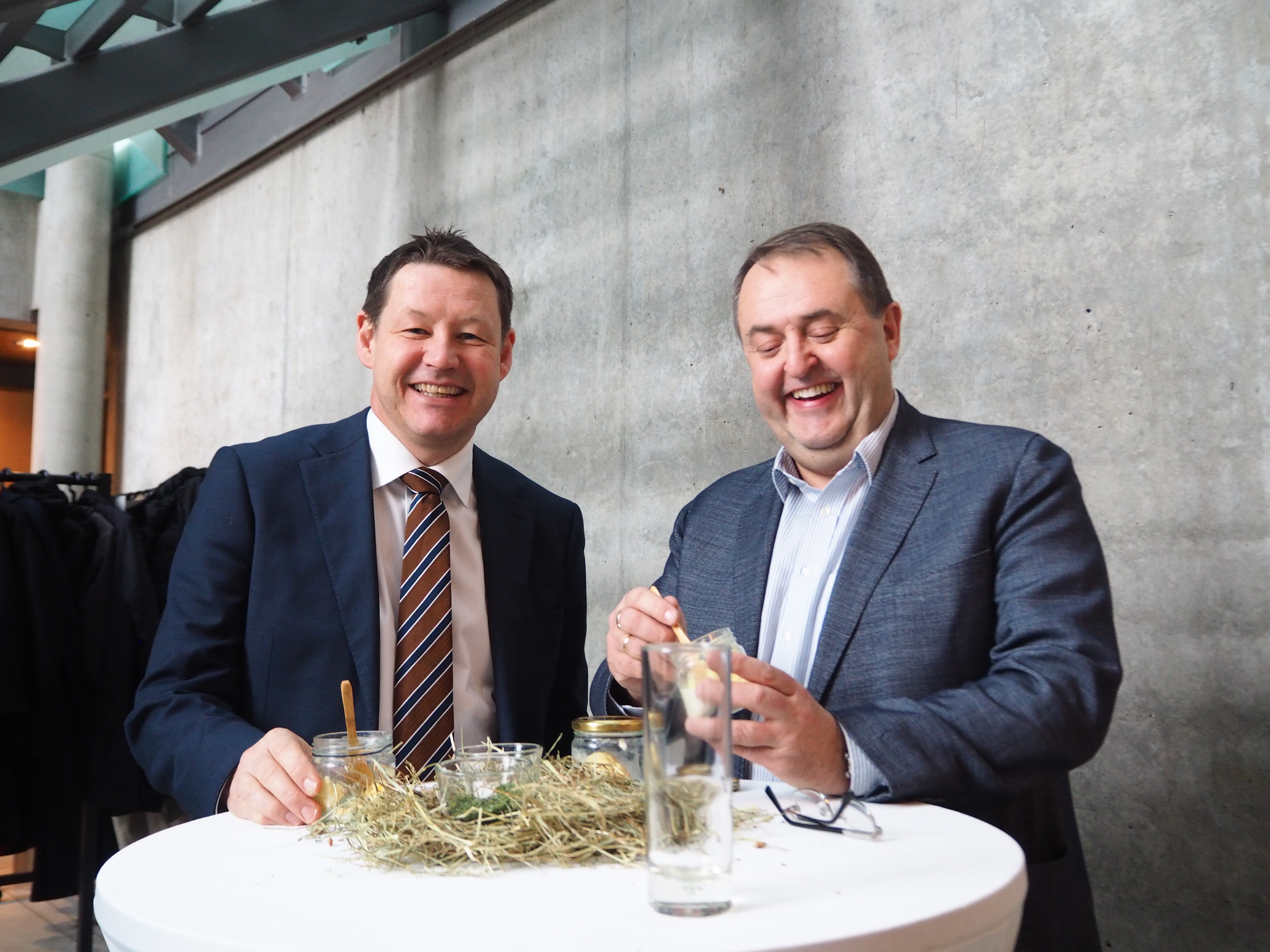